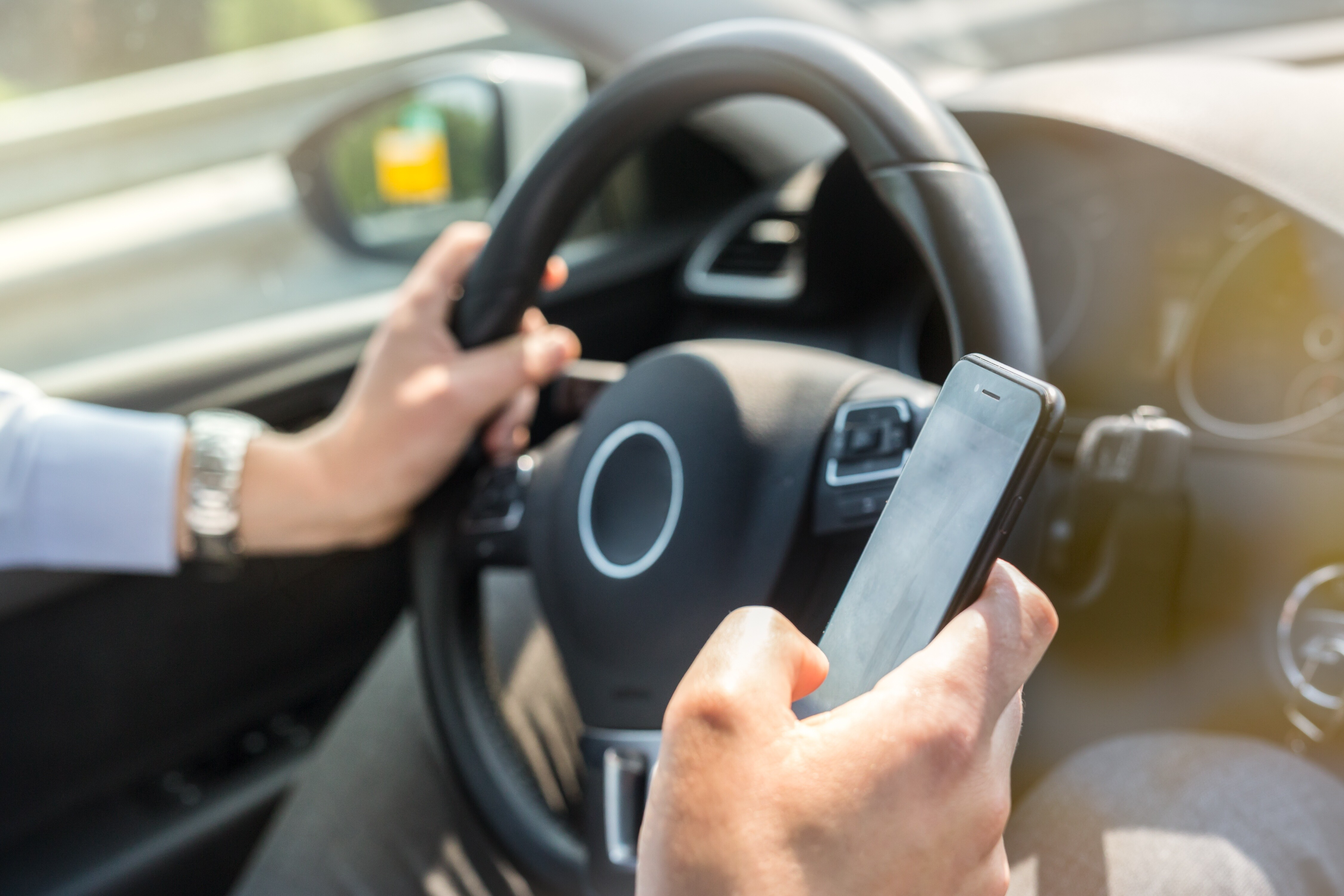 Over two months, more specifically from May through June, approximately 1 500 driving licenses were withdrawn from car drivers in Halle-Vilvoorde who used their phones while driving. The public prosecutor’s office reported this on Tuesday in a press release.

“At the time of the action, all these drivers posed a real danger to themselves and other road users in traffic,” says the public prosecutor. The caught drivers had to hand in their driving licenses immediately and leave their cars on the spot. They will have to appear before the police court in various thematic sessions in the coming months.

Each driver risks a fine of 240 to 4 000 euros. In addition, their driving licenses may be withdrawn from eight days to five years.

The public prosecutor’s office of Halle-Vilvoorde considers phones behind the wheel an important priority for its operation. “It is absolutely essential to sensitize drivers permanently and encourage all road users to make a general change in their behavior,” states the public prosecutor.

At the beginning of May, the Flemish Foundation for Traffic Science (Vlaamse Stichting Verkeerskunde, VSV) launched a large-scale campaign to convince drivers to go into ‘car mode’, and pointed out the new rules that have been in force since March.

You may only use your mobile phone if it is in a suitable holder, which also applies to other mobile devices with a screen, such as GPS devices or media players.

A distractive driver causes up to 25% of all accidents. Traffic Safety Institute Vias figures also show that 8% of fatal accidents in Belgium are linked to using mobile phones behind the wheel, resulting in around 50 deaths and 4 500 injuries a year.