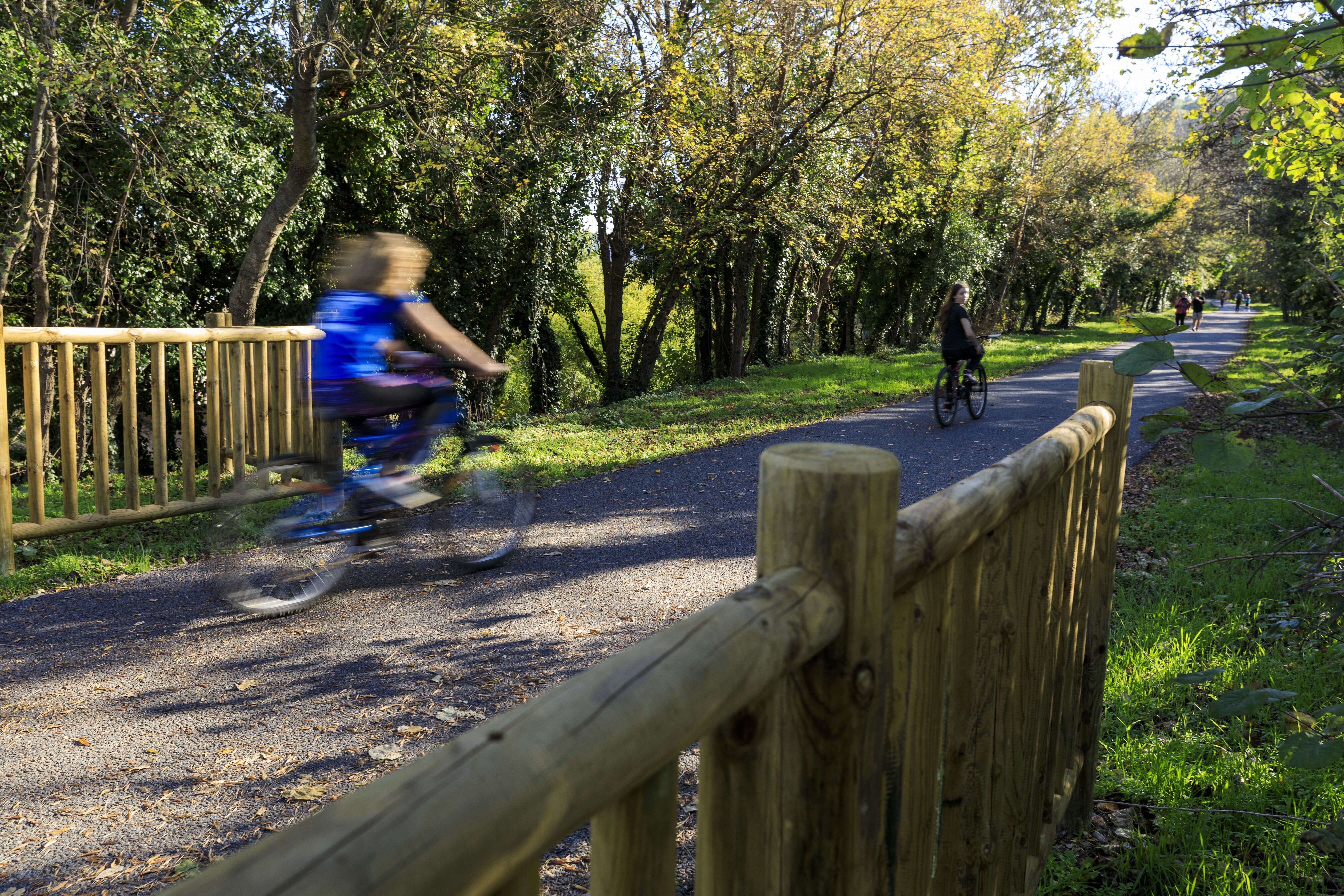 The Walloon government has approved the Wallonia Cycling Plan 2030, a set of measures offering a more structured approach to cycling policy in Wallonia /hemisphere

The Walloon government announced on Tuesday that it has approved the Wallonia Cycling Plan 2030, which aims to make cycling possible, safe, and normal for everyone.

The plan, which results from consultation with numerous partners, including cyclists’ associations, is divided into four sections on which work must progress in parallel: governance, networks & infrastructure, service offerings, and communication & awareness).

In concrete terms, the plan includes 19 measures broken down into more than 70 actions, several of which are already underway and have or will directly impact citizens in the years to come. This is the case, for example, for the construction of cycling infrastructure, the increase in bicycle parking, or the granting of bicycle bonuses.

“The choice of cycling as a means of daily travel is proving to be extremely effective: it helps relieve congestion on the roads and reduce pollution. Moreover, its cost is much lower than other means of transport and, what’s more, it helps us to stay healthy,” rejoiced the Walloon Minister for Mobility, Philippe Henry (Ecolo), in a press release, recalling that the regional policy declaration in 2019 provided for a five-fold increase in the use of bicycles by 2030.

The minister will be responsible for coordinating the plan and presenting an annual report to the government and a final evaluation report at the end of 2024.

In a recent survey, the Belgian cycling association Gracq asked 13 500 Walloon people to judge the cycling environment of their municipalities. Only two, Louvain-la-Neuve and Marche-en-Famenne, have been classed as ‘fairly favorable’. Only 6% of Walloon find their local cycling conditions good, while 77% consider it poor or very poor.

Some more interesting figures from the Walloon Cycling Plan 2030, an extensive document of 58 pages. Good cycling infrastructure is an essential factor in attracting new cyclists. For example, results from projects in the UK, the Netherlands, and Belgium show that a high-quality cycle lane attracts two to three times more cyclists to the route, many of whom are former car users.

The area required for a single car parking space can accommodate up to 15 bicycles. In total, 70 to 80% of public space is dedicated to cars, whether paving or parked. And yet, on average, a vehicle is occupied by only 1,2 or 1,5 people and is stationary 95% of the time, given that people only move around for about 90 minutes in 24 hours.

Road transport is one of Belgium’s main sources of greenhouse gas emissions. In 2020, emissions from the transport sector constituted 20,4% of total emissions (compared to 14,4% in 1990), mainly due to road transport.

When manufactured, the carbon footprint of a bicycle is estimated to be 50 to 80 times lower than that of a car. And in use, it emits between 500 and 700 times fewer pollutants than a combustion vehicle. A report by the Shift Project even states that widespread use of carpooling and cycling should reduce CO2 emissions by 60% in suburban areas.

Short journeys lead to higher consumption of the car engine because, for most of the journeys, the engine is not yet at temperature. It is precisely these trips that can easily be made by bicycle or on foot.