Nio claims it will bring 500 kW fast chargers to Europe 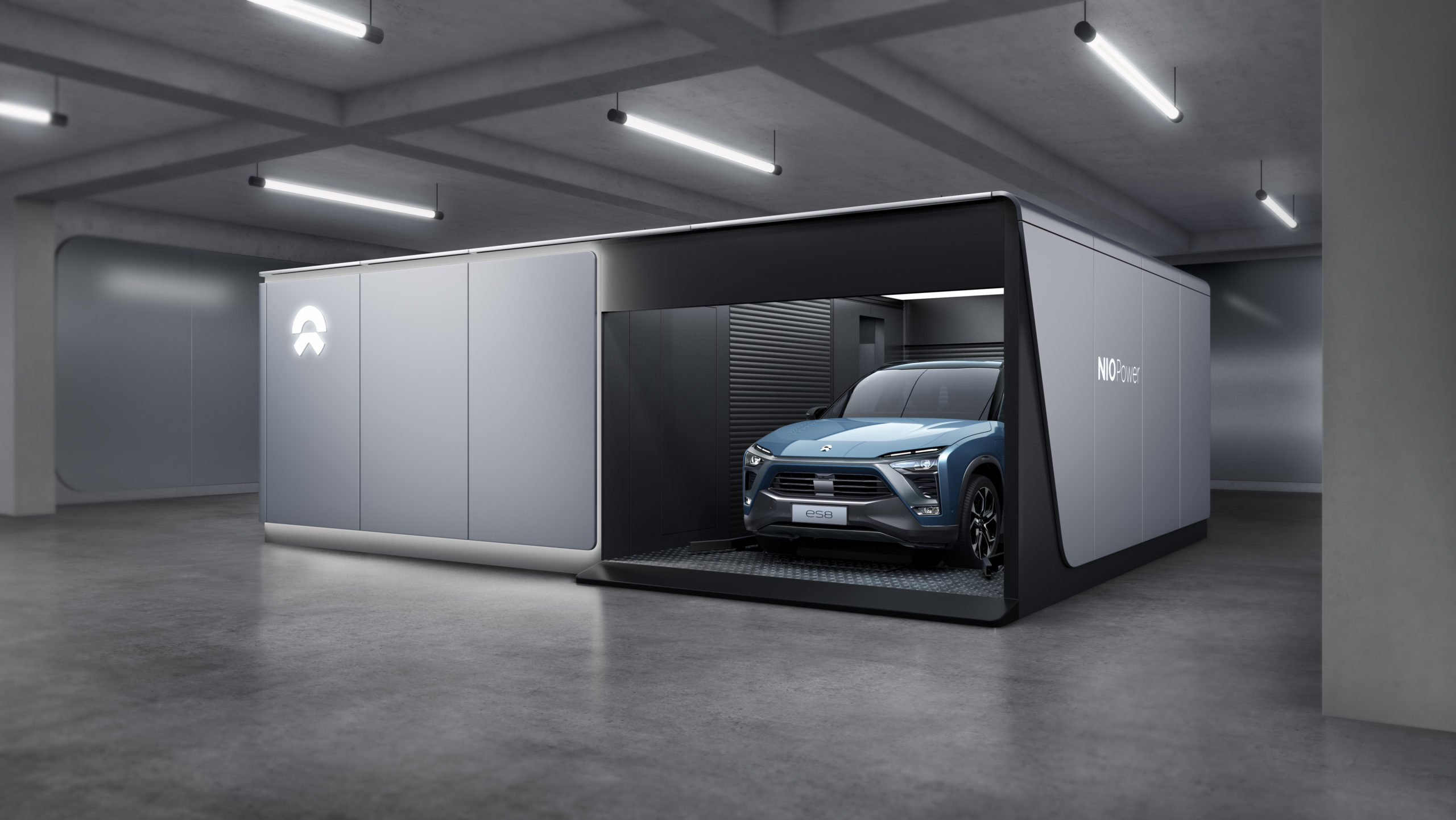 Famous for its battery swapping stations, Nio now wants to outpace the competition with the planned roll-out of a 500 kW fast-charging network /Nio

At its second Power Day event, Chinese EV start-up Nio announced it wants to start with the roll-out of a fast-charging network capable of 500 kW. To underpin its overseas’ expansion, it plans to bring the technology to Europe. In China, rolling out muscles on charging is somewhat of a national sport…

With the announcement, Nio is joining an evergrowing number of local carmakers promising record-breaking charging times. Peak output for fast charging relatively short of 500 kW (480 kW) was already announced by compatriots GAC Aion and Xpeng. Nio has joined that crowd with the promise of an expensive installation of a technology that should enable 10-80% charging times in under ten minutes.

That statement has a bold notion, especially with the timeframe in mind. Currently, Nio’s most capable models can only handle 90 kW and while an 800 volts onboard network is a prerequisite for the highest levels of charging, Nio only plans to start integrating that technology in its models as of 2024. The company works on a solid-state battery of 150 kWh that might be suited for taking such high peaks.

Maybe more than in the rest of the world, Chinese carmakers are well-aware that the EV transition can only be successful accompanied by serious investment in infrastructure and are, therefore, immersed in a quick charge race. In fierce competition, one company tries to outpace the other.

But Nio doesn’t bet on one horse. It’s also famous for its propriety take on charging by something completely different: a battery swapping model. This service cuts charging times to three minutes. At the same Power Day event, Nio unveiled the third generation of its swapping stations, capable of storing more batteries to better cope with EV growth.

Outside China, the technology is currently only offered in Norway. Battery-as-a-Service has been around for some time but struggled to take off. Apparently, Nio is pursuing some success with it. Via its WeChat account, it announced its 10 millionth battery swap in its home country.

More importantly, figures show that the adoption of this technology is gaining momentum. Nio claims it took 29 months to reach its first milestone of 1 million battery swaps, but only one month to climb from 9 to 10 million. The network should reach 1 000 stations “soon” says Nio.

Currently, the fastest charging stations in Europe belong to Ionity, capable of delivering 350 kW, followed by Tesla’s supercharging network operating at 250 kW in its third generation.

Experts agree that 500 kW will become the norm for fast charging in the near future, with double that output for long-haul trucks. But the difficulty lies more in readying the grid for such vast amounts of electricity than in developing suitable piles. If Nio succeeds in debuting the technology, it would offset the hereditary European brands.