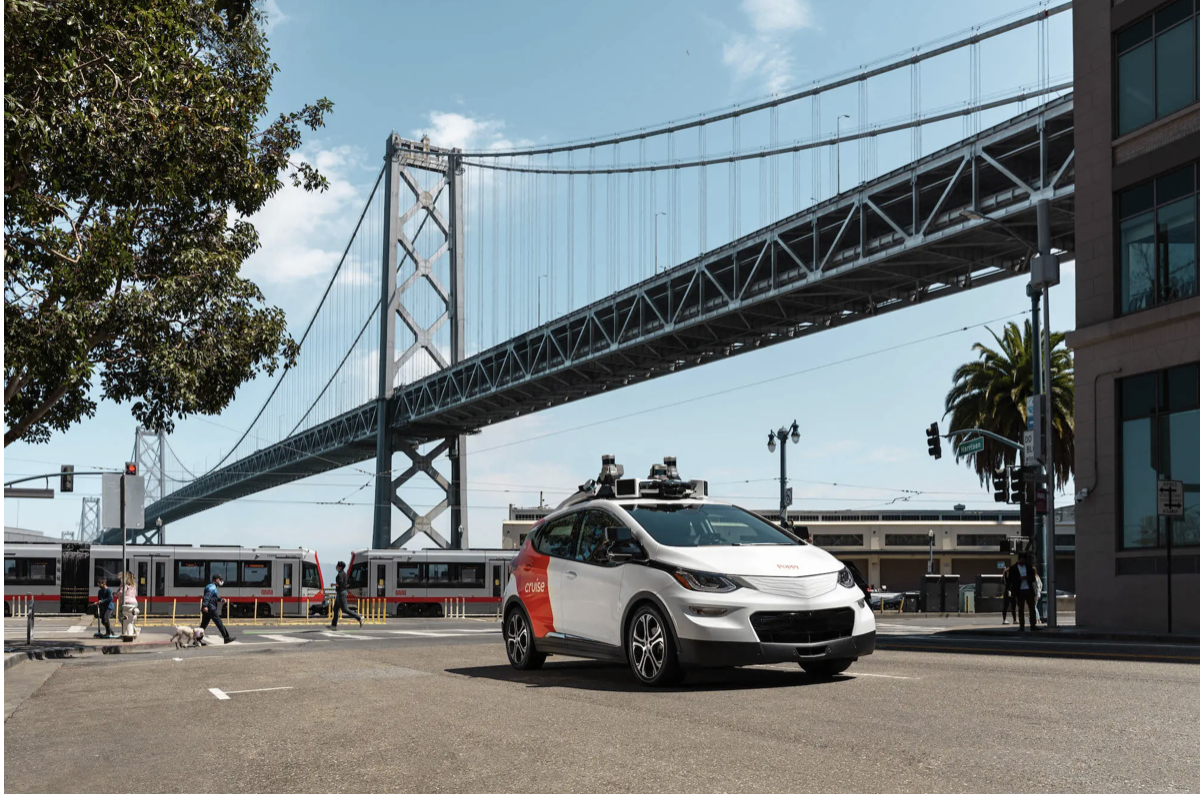 According to Cruise, the oncoming car was to blame for an accident with one of its robotaxis /Cruise

Just one day after Cruise was granted an official license for commercial autonomous taxi rides, one of its robocars got involved in an accident injuring multiple passengers. The crash is under investigation.

According to reports, a robotaxi from Cruise took a left turn on the 3rd of June at a junction in San Francisco but aborted the maneuver and stopped in front of an oncoming Toyota Prius. The driver of the latter car couldn’t avoid the robotaxi and crashed into it. Passengers in both vehicles suffered from injuries.

Cruise filed the incident, of which details only emerged this week, at the California Department of Motor Vehicles stating that the driver in the Toyota is to blame. The company says the Prius was in a right turn lane but continued straight ahead at illegal speed.

Though this course of events needs to be verified by an independent source, Cruise acknowledges that its robotaxi was in autonomous mode, had stopped before completing the left turn, and was stationary when it got hit by the Prius.

Newspaper Automotive News tried to obtain more info from a spokesperson at Cruise, which is majority-owned by General Motors, but no info was released on why the robotaxi had stopped. It also remains undisclosed whether its occupants were civil ride-hailers or backup drivers belonging to the company.

The accident happened one day after the Californian start-up reached a milestone by obtaining a permit by the California Public Utilities Commission to begin with the deployment of paid commercial driverless taxi rides. It was the first-ever granted in the state for a paying service. In San Francisco, rival Waymo offers free driverless rides for employees and those enrolled in a test program.

The mishap has now eclipsed that headstart. Furthermore, not long after the accident, several other robotaxis from Cruise suffered similar problems at the same intersection and blocked the traffic for hours. It seems a soar spot for Cruise’s guidance technology and shows how the path toward autonomous driving cars will have its peculiar humps.

While California keeps a liberal take on automated driving, statistics on accidents are closely monitored by the National Highway Traffic Safety Association (NHTSA). Over roughly one year, the organization registered 23 accidents with cars from Cruise.

A few months ago, we reported on an incident where the traffic police pulled over a Cruise vehicle that was moving along without a driver and blinded headlights at night. Then, the car reacted exemplary and pulled over, after which the officers checked it.