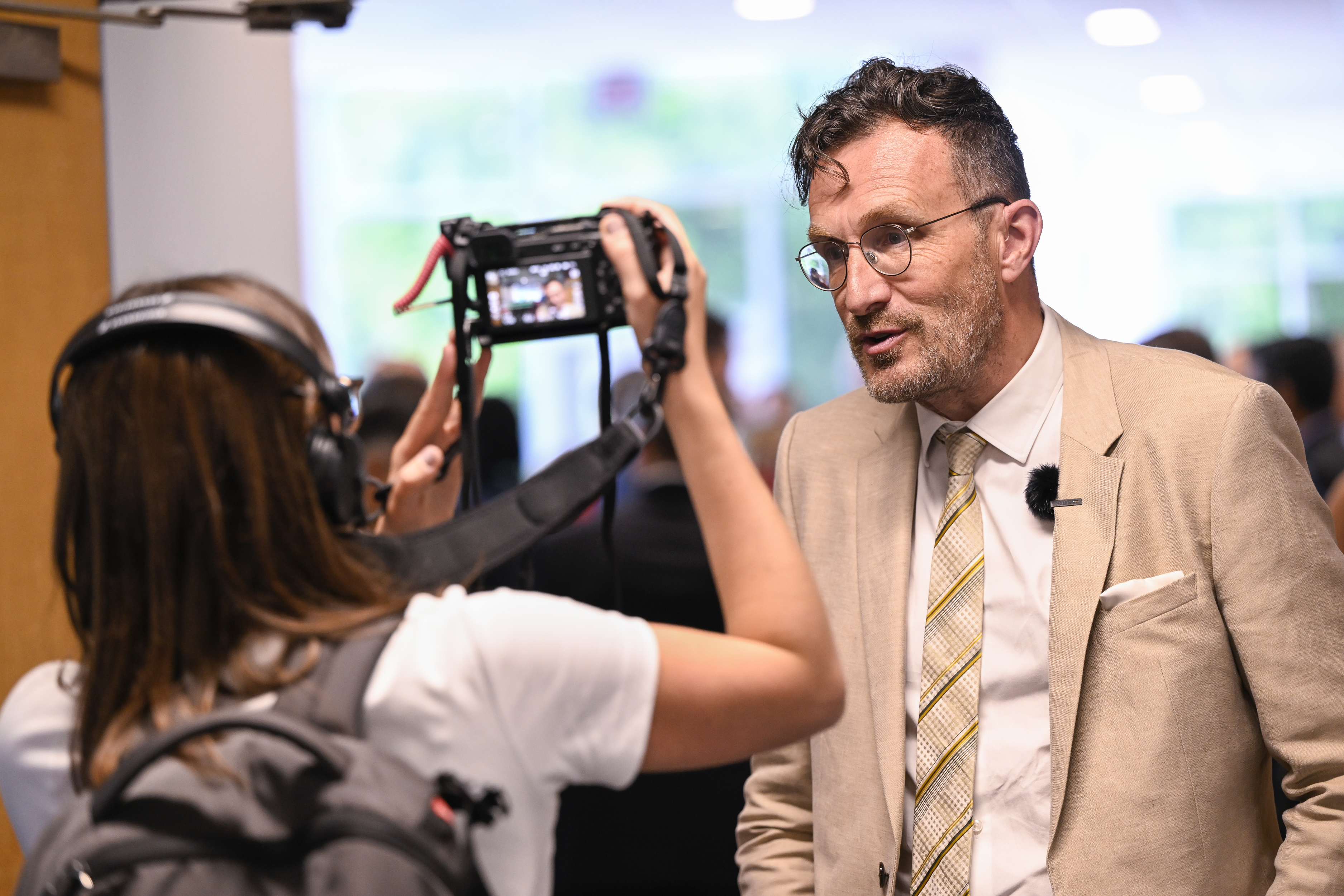 Also in Belgium, Uber used dubious practices to gain a foothold, for example by exerting pressure on governments. This is evident from the revelations of the Uber Files by the International Consortium of Investigative Journalists (ICIJ), of which Belgian media such as Knack, De Tijd, and Le Soir are members. In France, it is the
This content has been archived. Log in or Subscribe to a level that has access to archived content.