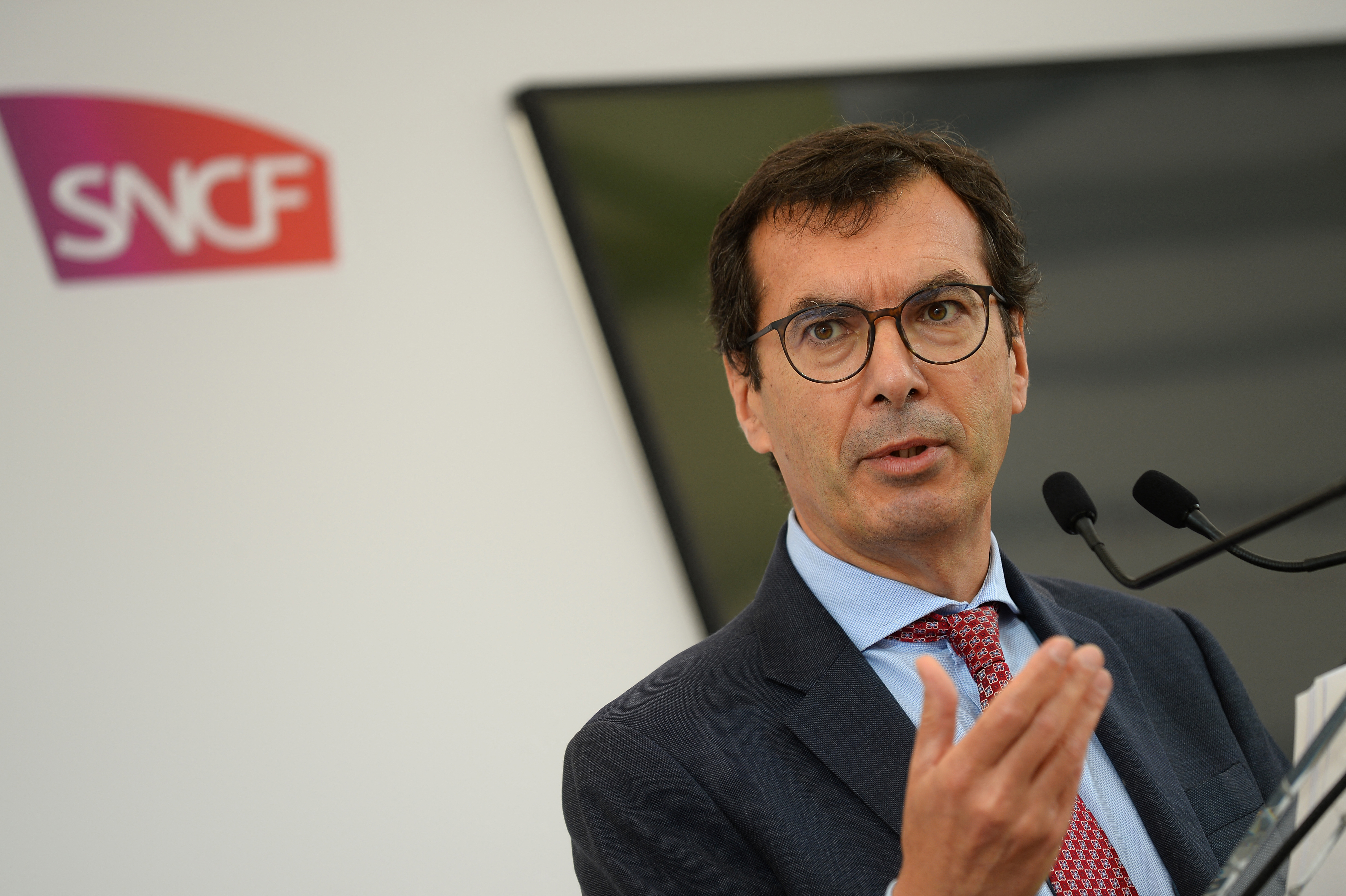 SNCF boss Jean-Pierre Farandou has estimated the need for additional investment in French railways at around 100 billion euros over fifteen years. This is to help decarbonize transport by doubling the share of trains.

To achieve this objective, the president of the French railway company defended several projects that will require an investment that is “not inaccessible to the public authorities,” he said on Tuesday during a meeting with a group of journalists.

The share of rail freight in transporting goods also needs to double. In that context, 4 billion euros would already allow the situation to be improved by building a rail bypass of Lyon or by reviewing access to the port of Marseille.

Another important subject is the modernization of signaling with massive investment in centralized control systems to reduce the number of signal boxes and the adoption of the European Train Management System (ERTMS) on all lines. These are all advances required to minimize the space between two trains.

Finally, the SNCF boss also called for the construction of new high-speed lines, such as the Bordeaux-Toulouse link (cost price: 14 billion euros), to be continued.

According to AFP, the whole effort would represent an additional 100 billion euros over fifteen years, to which the State could contribute up to 50%. The rest would come from local authorities, European funds, and the SNCF itself, which is prepared to devote part of its future profits to this project.

Strikes disrupted the French rail network at the beginning of the month. The four SNCF trade unions wanted to use the strike to increase the pressure on wage negotiations.

SNCF is also anticipating an extra half million train seats this summer compared to pre-corona 2019 to meet a ‘record demand’. The rail operator already sold 8 million tickets for July and August, which is 10% more than in 2019. According to Farandou, many French people choose the train “out of a sense of civic responsibility” to go on holiday.

In an interview with Le Figaro newspaper, Farandou said he wants to double the share of rail transport within ten years. “France spends about 2,8 billion euros a year on regenerating the network. We need a good billion more per year,” says Farandou, whose conviction is ‘iron against carbon’. The top executive said that the final objective is to increase the modal shift of rail in transport from 10 to 20%.