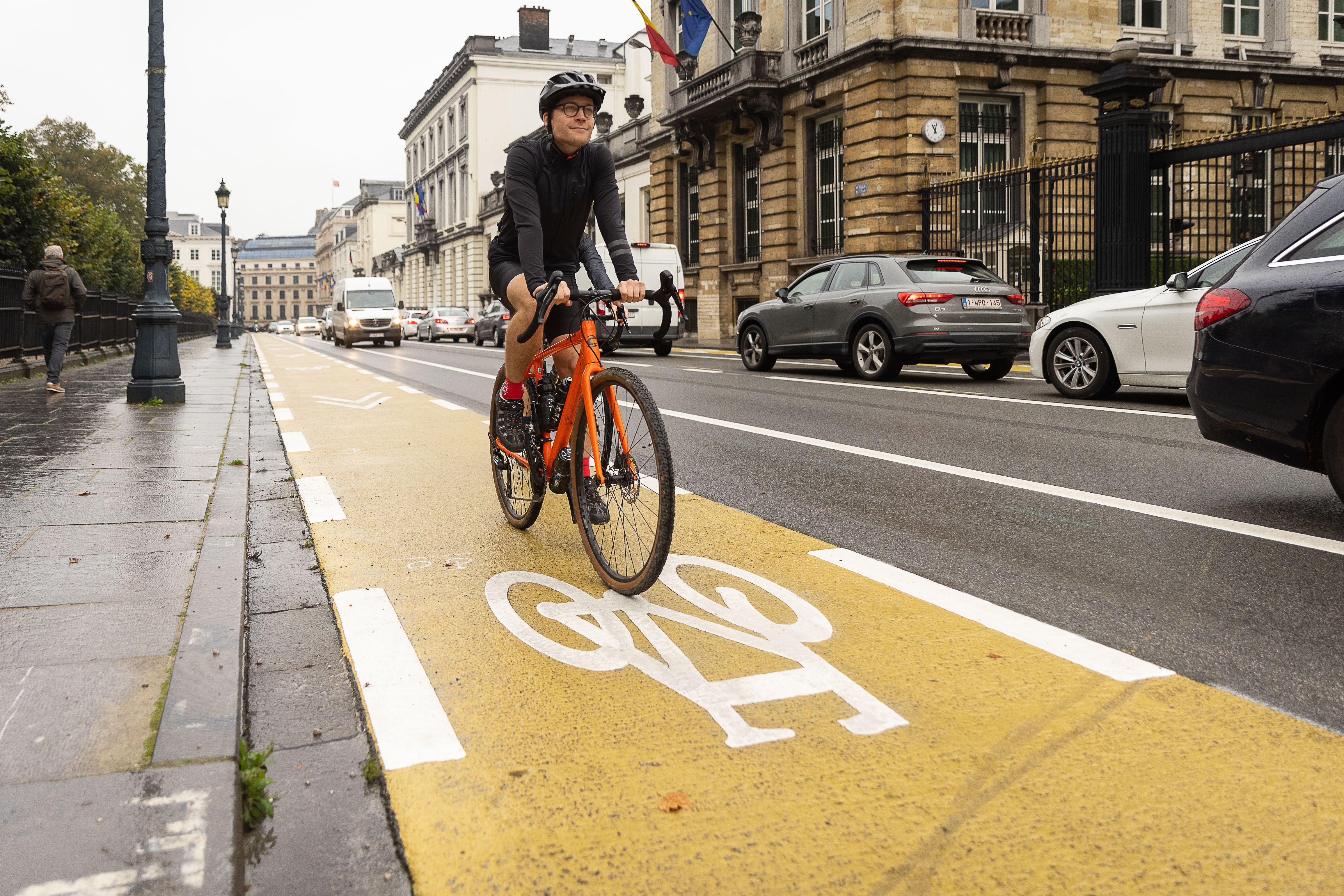 Brussels will permanently maintain all 40 kilometers of the initially ‘temporary corona bicycle paths’. This is reported by the French-language newspaper La Capital and confirmed by Brussels Mobility.

Installed during the lockdown due to the Covid-19 crisis to limit the use of public transport, they will not be removed. Permit applications will be submitted in time to keep them in place.

The Region had two years to either abolish these 40 km extra of bicycle paths or request a permit to maintain them permanently. “They will all be the subject of planning permission applications within the required timeframe, i.e., two years after their installation,” explains Camille Thiry, spokesperson for Brussels Mobility to La Capital.

Brussels Mobility also points out that some of the tracks provided for in the corona plan have not been built. This is the case for the tracks planned on the Bossaert-Sermon axis in the Basilica of Koekelberg and on Boulevard de Smet de Naeyer near the cemetery of Jette. “But these projects are still relevant, as they lack cycling facilities,” Camille Thiry says.