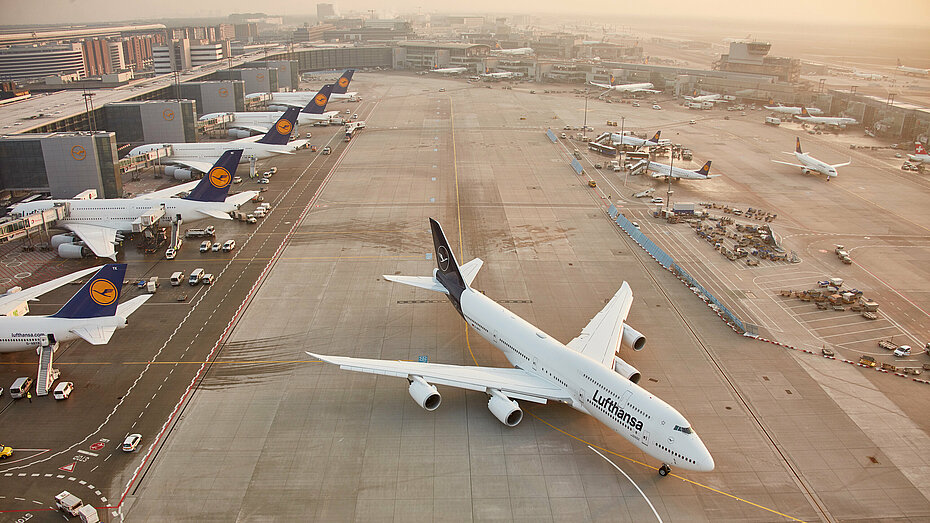 Lufthansa has improved its performance thanks to better-filled aircraft, especially in premium classes, and higher ticket prices /site Lufthansa

Lufthansa more than doubled its turnover in the second quarter compared to last year. The German airline profited substantially from the increased demand for air travel as passengers rush to board planes again for business trips and their summer vacation, but the profit was also achieved because Lufthansa significantly increased the prices of its airline tickets.

According to preliminary figures, the airline group that also includes SWISS, Austrian Airlines, and Brussels Airlines accounted for some 8,5 billion euros in quarterly revenue, compared to 3,3 billion euros in the same period last year.

By comparison, in the second quarter of 2021, a loss of 827 million euros was still recorded. The group’s net debt is expected to fall by around 2 billion euros. Immediately after the preliminary figures were announced, the company’s shares rose 7,3% to 6,14 euros.

The extra income is largely due to the continued strong performance of Lufthansa Cargo, a rebound in passenger traffic, and more expensive tickets. The recent chaos in aviation with many canceled flights and airports unable to handle the crowds has caused ticket prices to rise extra sharply. The chaos was an indirect consequence of the lifting of the corona lockdowns, which made people want to fly more often again.

Last month, Lufthansa said it would only offer seats in the most expensive booking class for July. This step raised the price of even the cheapest return flight between London and Frankfurt to around 1 000 euros.

The fact that Europe’s largest airline group Lufthansa performed above expectations last quarter is a boost for the aviation industry. The more expensive tickets can compensate for the fact that there are far fewer flights this summer than intended.

It was already the third wave of cancellations announced by Lufthansa. Earlier, 3 000 flights had already been canceled in July and August, and then another 770 for the week up to 14 July.

Just like London’s main Heathrow and Gatwick hubs and Amsterdam’s Schiphol, the group is struggling with staff shortages. During the corona crisis, jobs in the aviation sector were cut back on a massive scale, and now the sector is struggling to recruit new people while the demand for flying is picking up again.

A few weeks ago, it was also announced that Klaus-Michael Kühne, the richest man in Germany, had increased his interest in Lufthansa to 15,01%, up from 10% previously. In doing so, he overtook the German government as the largest shareholder.

The federal government, by way of the Economic Stabilisation Fund (WSF), holds 14,1%. However, the WSF must relinquish its shares by October 2023 after the company has repaid the state’s direct aid that became necessary during the corona crisis.

According to the billionaire list compiled by Bloomberg, Kühne has a fortune of 35 billion dollars. He is also honorary chairman and majority shareholder of the world’s largest sea freight forwarder Kühne + Nagel.

Industry observers think that Kühne could be targeting Lufthansa’s lucrative freight business. For example, some large shipping companies, which earned a lot of money during the corona pandemic thanks to high freight rates, recently invested in the airfreight sector.