Number of LEZ in Europe up 40% 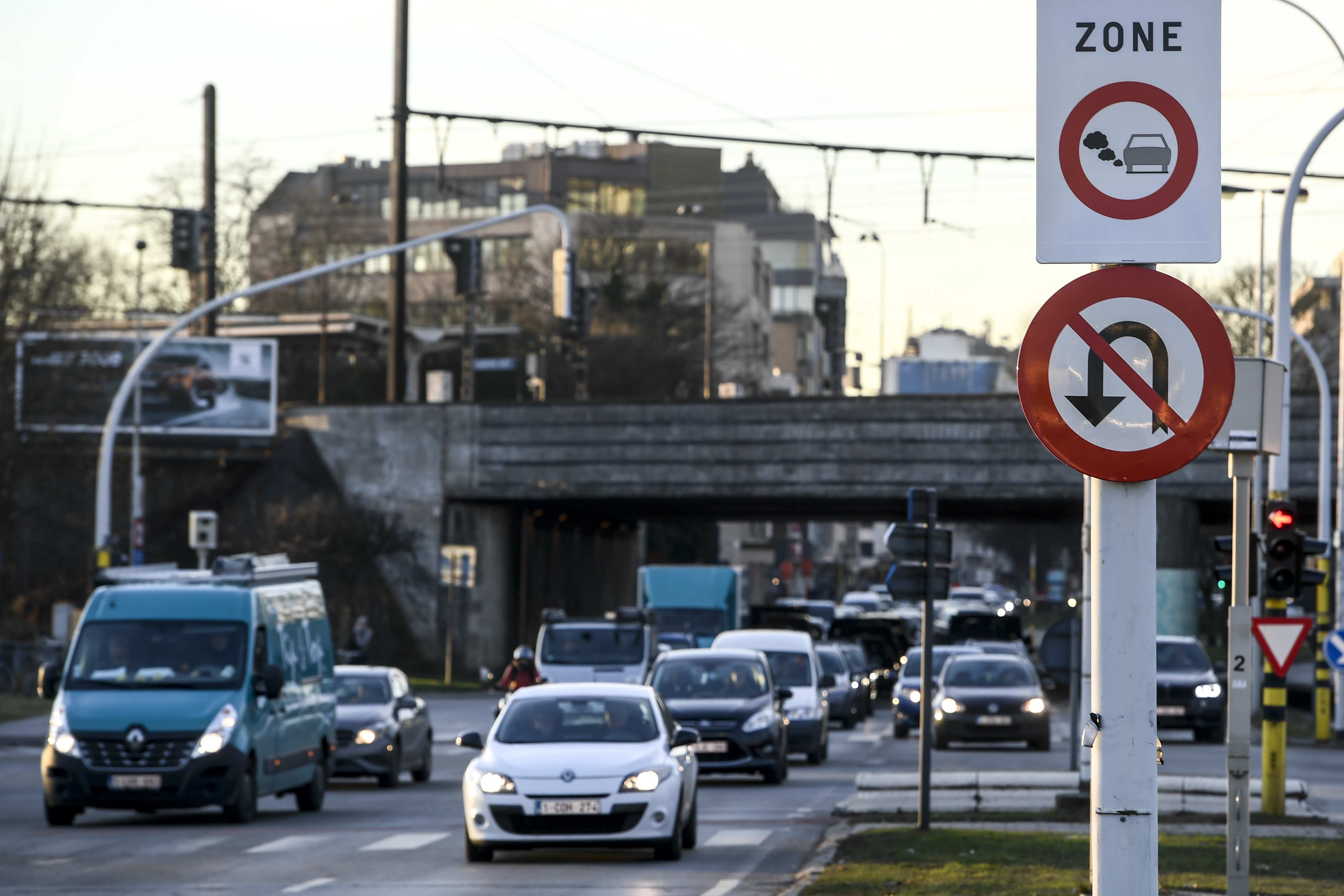 Of the four Belgian cities with a LEZ, Ghent scores best with a 7th place in the Clean Cities Ranking, followed by Brussels (9), Antwerp (18), and Liège (22nd place on 36 cities) /Belga

The number of low-emission zones (LEZs) in Europe has increased by 40% over the past three years. The statement comes from the European Clean Cities Campaign, a coalition of NGOs whose goal is to achieve emission-free mobility in major European cities by 2030.

In Belgium, only Brussels has announced a complete phase-out of fossil fuels by 2035. But of all Belgian cities with a LEZ, Ghent scores best with 7th place in the Clean Cities Ranking.

In addition, the European Clean Cities Campaign has also compiled a list of the number of cities that already have plans to phase out fossil fuels entirely. There are currently 35 of them, including Brussels. However, the LEZs in Antwerp and Ghent have not yet set such a date, and nothing has been planned for the cities on the Walloon side.

A regional LEZ is to be established in 2023 in Wallonia, but it will only concern diesel. However, Clean Cities considers that such a measure would be beneficial. “In Namur, for example, experts of the Scientific Institute of Public Service (Issep) showed in October 2020 that banning the oldest vehicles in the Walloon capital could be beneficial for air quality.

Oslo is on top of the ranking

The Clean Cities Campaign has developed a rating and ranking of European cities to benchmark the performance of cities when it comes to zero-emission urban mobility. It covers 36 major European cities and is based on the campaign’s vision of the conditions that need to be in place to stand a chance of achieving zero-emission mobility by 2030.

The overall rating is based on five categories: urban space, road safety, and public transport to electric vehicle charging infrastructure and policies such as low- and zero-emission zones and air quality.

If you look at the cleanest air, Helsinki is number one, followed by Lyon, Marseille, Oslo, and Birmingham. In the category ‘Access to climate-friendly mobility’, Paris scores best, followed by Lisbon, Ghent, Oslo, Amsterdam, and Copenhagen.

If we further examine the Belgian cities per category, we see that Ghent, with a score of 60, does well in ‘Space for people’. Antwerp scores 52 here; Liège and Brussels, respectively, 49 and 40.

Air pollution is responsible for 300 000 premature deaths annually in the European Union. Because of their higher population density, cities, in particular, have to deal with the problem.

According to Barbara Stool, the director of the Clean Cities Campaign, cleaning up transport is one of the most pressing challenges of our time. “It is the only sector where emissions have increased since the nineties, with almost a quarter of these (23%) coming from cities.”

Many urban areas remain hotspots of toxic air pollution, with EU air quality limits still being breached in more than 100 cities across the continent.