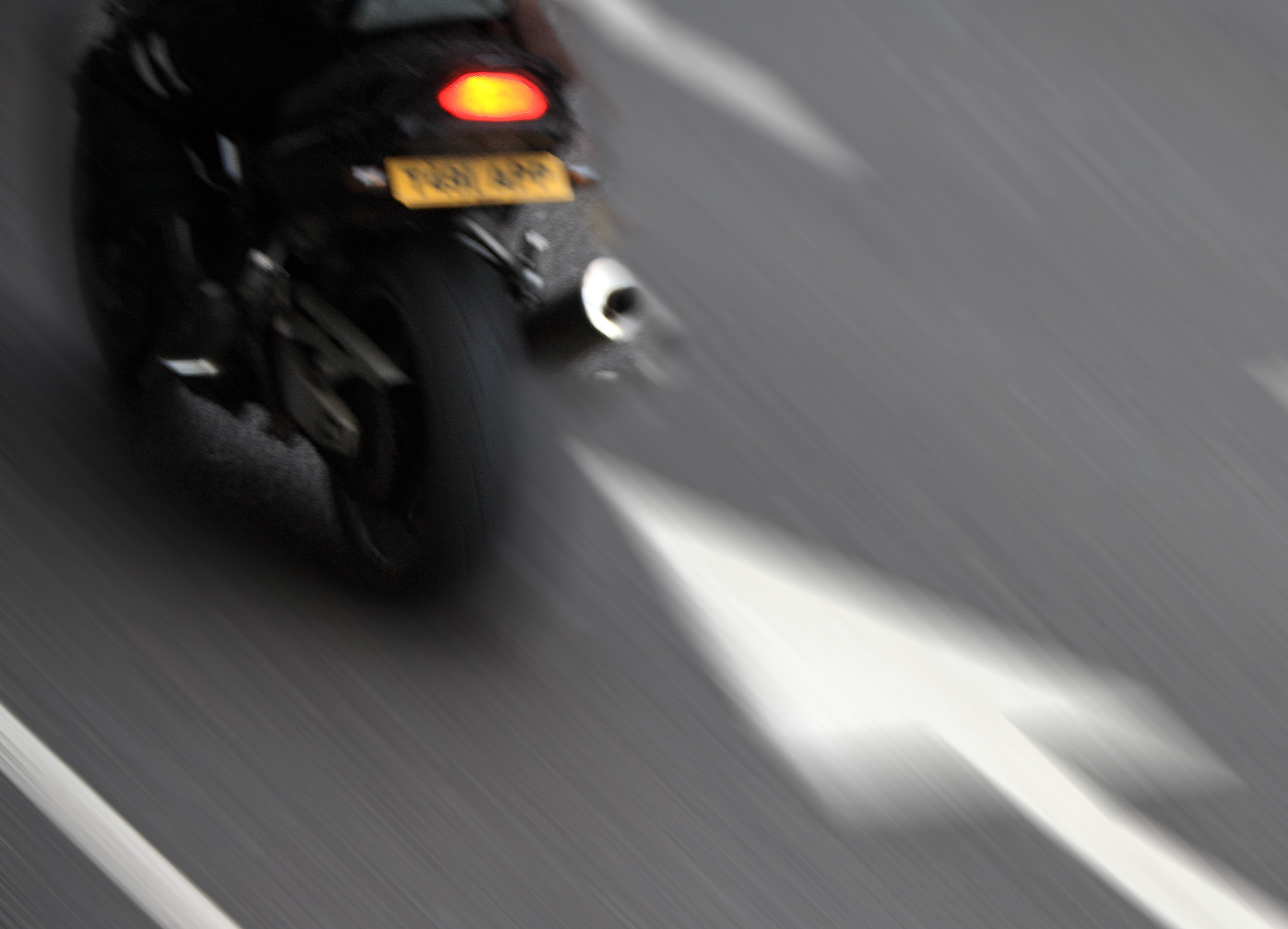 As a result of the new right of petition, there will be a debate in the Brussels parliament about noise pollution caused by motorcycles and scooters in the capital /Belpress

A Brussels resident had just obtained the 1 000 signatures needed to set up a participatory commission dedicated to the nuisances generated by motorized two-wheelers. “This shows that this is an important issue for the people of Brussels and that I am not the only one who suffers from these nuisances,” says initiator Marc Escudeiro in the newspaper Le Soir. “I can’t imagine the Ministries of Mobility and Environment ignoring the issue.”

Noise is part of the urban environment, but some noises are very disturbing and, therefore, have a negative impact on the livability of the city. Just think of air cons that are not properly adjusted and that open onto a courtyard with bedrooms. Or the mopeds and motorbikes roaring around for the sole pleasure of riding and thus not moving consciously from point A to point B in traffic.

In 2019, the Brussels Region approved the quiet.brussels plan. The plan’s objective is to reduce the health impact of noise pollution, allow everyone to access peace and quiet, and preserve the city’s attractiveness. One of the visions of the plan is also quiet.transport, which aims to mitigate traffic noise by reducing the main noise emissions at the source and reducing critical situations of excessive noise pollution.

“The Region has a noise plan, it’s true,” says Marc Escudeiro. “But in practice, the specific measures to counter the phenomenon of noise pollution caused by motorcycles and scooters are a bit slow, as we see for the overflight of Brussels. With this very precise case, we will be able to test the will of the ministers and the parliament to solve a concrete problem.”

From 2035, combustion engines (diesel or gasoline) will not be allowed to enter the Brussels Region. This could solve part of the problem, but that is only in more than a decade.

As for the technical control for two-wheelers: everyone knows that it is very easy to change the exhaust pipe, so they’ll make one hell of a racket after that anyway. Illegal exhaust pipes, for example, easily exceed 120 decibels, while anything above 100 decibels is dangerous. Take the test, although the earache will tell you that itself when an ambulance drives by. The siren of an ambulance may be between 110 and 120 decibels during the day.

In concrete terms, there is still a long way to go in this area, also because, in general, in road traffic it is more difficult to identify the source of the noise, which emanates rather from the mass of the vehicles. In general, the police also conduct very few checks on noise pollution generated by motorized two-wheelers.

Plus: there is no specific regional legislation to limit the noise level of vehicles such as quads and motorcycles. The noise level is determined by a series of product standards, which fall under the competence of the federal government. The regions then carry out the technical inspections.

In the present Euro 4 and the coming Euro 5 standards, the limits of decibels (dB) for motorcycles have changed and might even be lowered further. The old limit of 80 dB for motorcycles has disappeared and been replaced by the standard 77 dB.

In general, trucks and motorcycles display a level 3 to 4 dBA higher than cars. The fact that Brussels has introduced the 30 km/zone in January 2021 clearly led to a calming, with nearly 3 decibels less for traffic in general.

Another tool could be noise radars. In July last year, the Brussels Region had 22 permanent measuring stations: 14 for air traffic, 3 for rail traffic, and 5 for road traffic. But a noise radar includes several sound level meters to detect the predominant noises in the traffic and a camera that allows reading the plates. A call for tenders was, therefore, launched in Brussels.

According to Marie Poupé, head of the noise plan department at Brussels Environment, “two suppliers have responded, and they will come in September or October to install their sound level meters.” A survey that, if necessary, could also become a sanctioning tool. “We will see if we need to go one step further in the legislative framework.

Another key factor is of course driver behavior. “This is very important, especially for motorcycles, since noise is sometimes part of the fun of riding,” says Marie Poupé. “Preventing a driver from making vroom vroom at a red light is more complicated. So, we have to work on awareness so that people realize that they are responsible for noise pollution for others.”

E-moto is not a panacea

According to the European Environment Agency, after air pollution, noise is the most dangerous threat to our health. It causes concentration and sleep problems and contributes to the development of nervous diseases, anxiety, and/or cardiovascular problems. Because it makes us less efficient in our professional life, it also has an economic and social cost. Transport-related noise is responsible for two-thirds of these expenses and lost earnings. Road traffic is responsible for 51,8%.

In 2017, in Belgium, the automobile exposed more than 2 million people to noise levels considered harmful to health.

In a recently conducted survey by Inter-Environment Wallonia, more than one out of three Walloon residents believe that “mixed road traffic” is the most annoying source of noise, ahead of air traffic and the noise from one neighborhood or another.

And contrary to popular belief, the electric car or e-moto is not a panacea that will help combat noise in the future – some companies are even developing a high-tech sound generator that gives vehicles and two-wheelers a specific sound using a specially developed sound module.

In traffic, beyond a certain limit, the noise pollution that impacts us comes more from the rolling (friction of the tires on the road, penetration in the air) than from motorization. The wider the tires, which is the case with SUVs, the louder they are at high speeds.