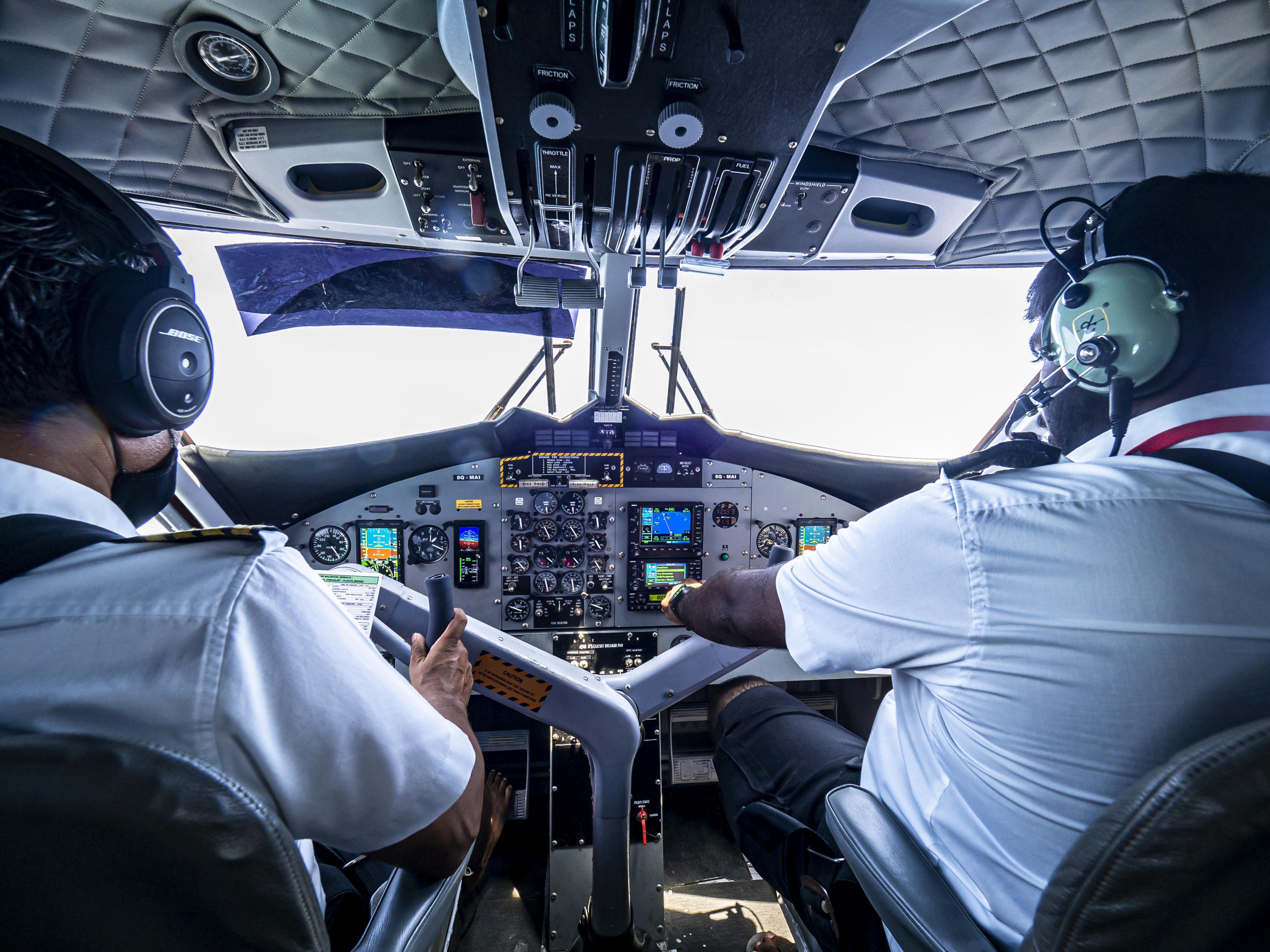 According to U.S. aircraft maker Boeing, aviation will need more than 2 million new workers over the next 20 years, including a lot of pilots /Imagebroker

According to the American aerospace manufacturer Boeing, global aviation will need 2,1 million new employees over the next 20 years due to the growth of its commercial aircraft fleet.

That fleet is expected to nearly double to 47 080 commercial aircraft by 2041, Boeing says in its new Pilot and Technician Outlook (PTO), which it announced Monday. Due to a lack of personnel, many European and American airports are currently experiencing long queues, and numerous flights are being canceled or delayed.

“As aviation recovers from the pandemic and plans for long-term growth, we expect stable and increasing demand for personnel and also continued demand for proper training,” Boeing said.

Europe, China, and North America account for more than half of the workforce demand Boeing anticipates. The strongest growing aviation regions are Africa, Southeast Asia, and South Asia. The projections exclude Russia because of Western sanctions against it over the war in Ukraine.

According to a study by American management consulting firm Oliver Wyman, published in June last year, if no additional measures are taken, the global shortage of pilots will rise to as many as 60 000 pilots in the next seven years.

Also notable: many European airports are currently facing a shortage of ground handlers. The Boeing report does not say anything about such a shortage, perhaps because such profiles can be filled more easily without needing specific schooling and training.