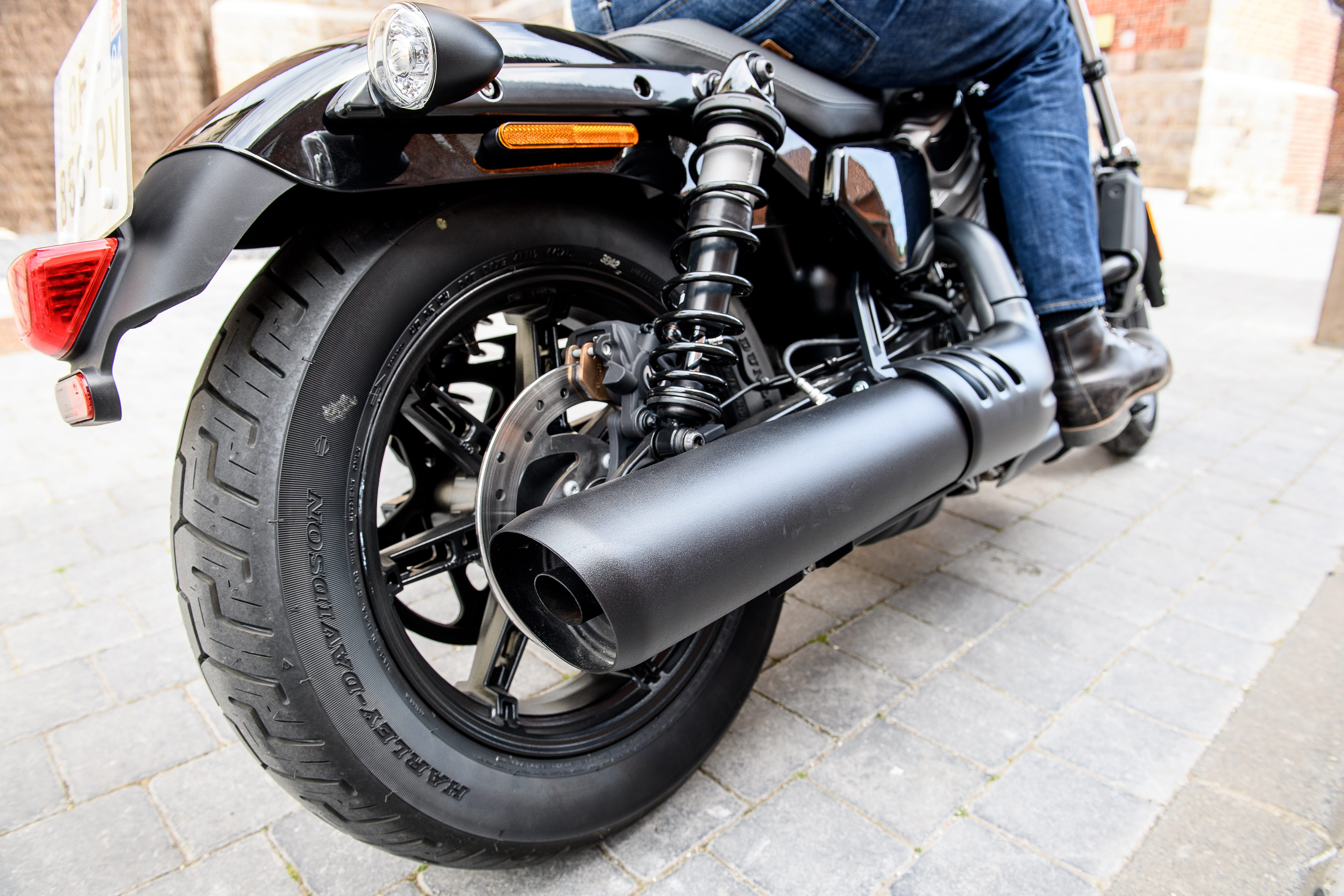 The French government has abolished the decree imposing technical control for motorbikes over 125 cc from 2023. President Emmanuel Macron is thus fulfilling his promise, even though the measure should be compulsory from this year according to a European directive.

According to the French Minister for Transport, Clément Beaune, “other methods can effectively achieve the safety, environmental, and nuisance reduction objectives defined at the European level.” The ministry thinks the European rule “opens the way to alternative measures” for technical inspection.

The decision is arousing the anger of several associations of environmental protection. In deliberately choosing not to apply a European directive, the French government also risks opening an infringement procedure by the Commission.

It is a decree that has embarrassed the French government since its publication a year ago. In August last year, France announced that it would implement the European directive to require motorbikes to undergo a technical inspection every two years from 2023 onward, like the one for cars.

According to a European directive, it would be compulsory from January 2022. The Council of State, France’s highest administrative court, had even ordered the executive to apply it from October.

The measure, primarily designed to combat accidents and pollution, was badly received by French motorcyclists – France is one of the few European countries that has not yet introduced controls for motorbikes.

But Macron buried it the day after its publication on Tuesday 26 July in the Official Journal, as he had assured in the past that it would never be applied. For the President of the Republic, “this was not the time to bother the French”, an adviser to the executive explained.

To avoid an infringement procedure by the European Commission, France now has presented a set of alternative measures to achieve the same objective as the one set by the directive, just as, for example, Finland, Ireland, and the Netherlands have done.

“France has presented a set of measures to the European Commission in this regard,” said the Minister for Transport, Clément Beaune, which concerns “road safety (…) and the fight against noise and air pollution”.

The ministry cites examples without giving further details, like the reform of the driving license, the obligation to wear safety equipment, awareness-raising campaigns, the improvement of infrastructure, and the strengthening of approval standards.

Associations fighting against the nuisance of motorized two-wheelers such as Ras le Scoot, have immediately expressed their anger. “From one setback to another, Emmanuel Macron is losing all credibility in his fight against pollution,” the association said. On the other hand, technical control “is a common sense measure (…) whose effects on pollution will be immediate”.

The association for air quality improvement, Respire, deplored “an illegal decision that is contrary to the decision of the Council of State and European law”.

“This decision is irresponsible, very costly in terms of hospitalization and disability pensions, and contrary to the general interest,” said Camille Mialot, the lawyer for the associations Respire, Ras le Scoot, and Paris Sans Voiture, which have announced that they will appeal to the Council of State for excessive power.

According to the associations, France has an accident rate for motorized two-wheelers that is twice the European average. Plus: a motorized two-wheeler user is 22 times more likely to be the victim of a fatal accident than a light vehicle user. The risk is lowering in countries that have already introduced roadworthiness tests (16 times in Germany, 17 times in Spain).

They also cite that motorbikes and scooters are the second most common cause of noise pollution, according to residents of Île-de-France.

On the other hand, the French Federation of Angry Motorcyclists (FFMC) hailed the decision as a victory. “The technical control does not influence noise,” Jean-Marc Belotti, the association’s coordinator for Paris and the inner suburbs, told AFP. “A country like Austria, which introduced the test many years ago, is now considering banning motorbikes from certain mountain passes because of noise pollution,” he said.

As for pollution, “motorized two-wheelers represent 2% of the fleet and 0,5 of polluting emissions”, insists Mr. Belotti, “so even if we were prevented from riding, it would not change the quality of the air.”

Regarding safety, the 2020 reform of the motorbike license has helped improve the situation, he insisted.