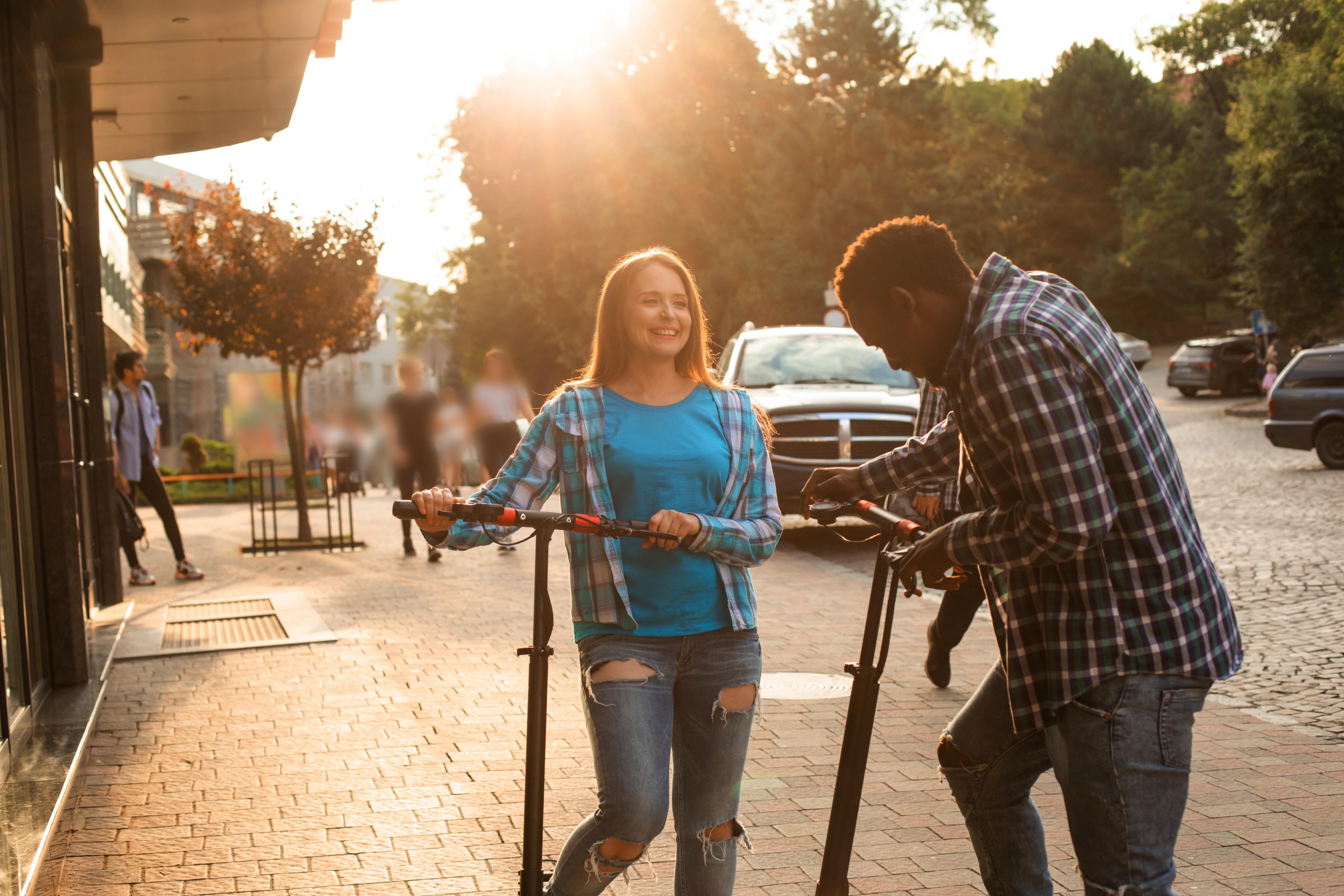 Young people, especially those between 18 and 34 years old, drive less by car. As a result, the share of kilometers they traveled as car drivers has decreased from 55% in 2019 to 45% in 2022. This is evident from the mobility barometer of safety institute Vias, based on an online survey of a representative sample of 6 000 people.

In general, in the first half of 2022, Belgians drove almost a quarter (23%) fewer kilometers by car than in the pre-corona year 2019.

During the first six months of this year, Belgians traveled an average of 33 km per day by all modes of transport. An increase compared to last year (27 km) but is still below the pre-corona average of 40 km. In general, an average of 300 million kilometers were traveled per day in Belgium, compared to 361 million in 2019.

Overall, the number of kilometers travelled by car fell from 57% before the pandemic in 2019 to 52% in 2022. The greater use of teleworking seems to have significantly reduced the number of trips made by Belgians, although the influence of higher fuel prices should not be underestimated either. Indeed, one in three Belgians says that they use their car less since the rise in fuel prices.

Another trend that is continuing: young people are increasingly less interested in the use of a car. The share of the young population (18-34) as car drivers in the first half of this year went from 55% in 2019 to 45% in 2022.

Rising fuel and vehicle prices, more complicated access to a driving license, traffic jams, and risk of accidents: all these factors undoubtedly play a role in the choice to abandon the car and only take their license out of obligation. Or as a young person from Brussels, interviewed by the newspaper La Libre Belgique, summarizes it: “Once I’ve bought my bike, it costs me almost nothing, unlike the car which is ecologically untenable.”

Since 2019, the number of new driver’s licenses issued has dropped below 100 000 in Belgium. Compared to 2018, the decline was 13,1% overall, and even 28,5% in the group of 18-year-olds. Over the last decade, the decrease was nearly 30% overall. So there is definitely a paradigm shift whereby young people today have a completely different approach to mobility.

Public transport and e-bike are popular

The use of public transport, which declined sharply during the pandemic and in 2021 represented only 8% of the kilometers traveled, is becoming more popular again. In the first six months of 2022, almost 11% traveled using public transport. That is nearly as much as before the pandemic, namely 12%.

On the other hand, the electric bike is gaining tremendously in popularity, a trend that has been going on for some time. In 2017, only 3% said they used an e-bike, compared to 5% in 2019 and 7% in the first half of 2022. The e-bike remains the most popular among people over 55. In Flanders, almost as many kilometers are covered by an e-bike as by a regular bike.