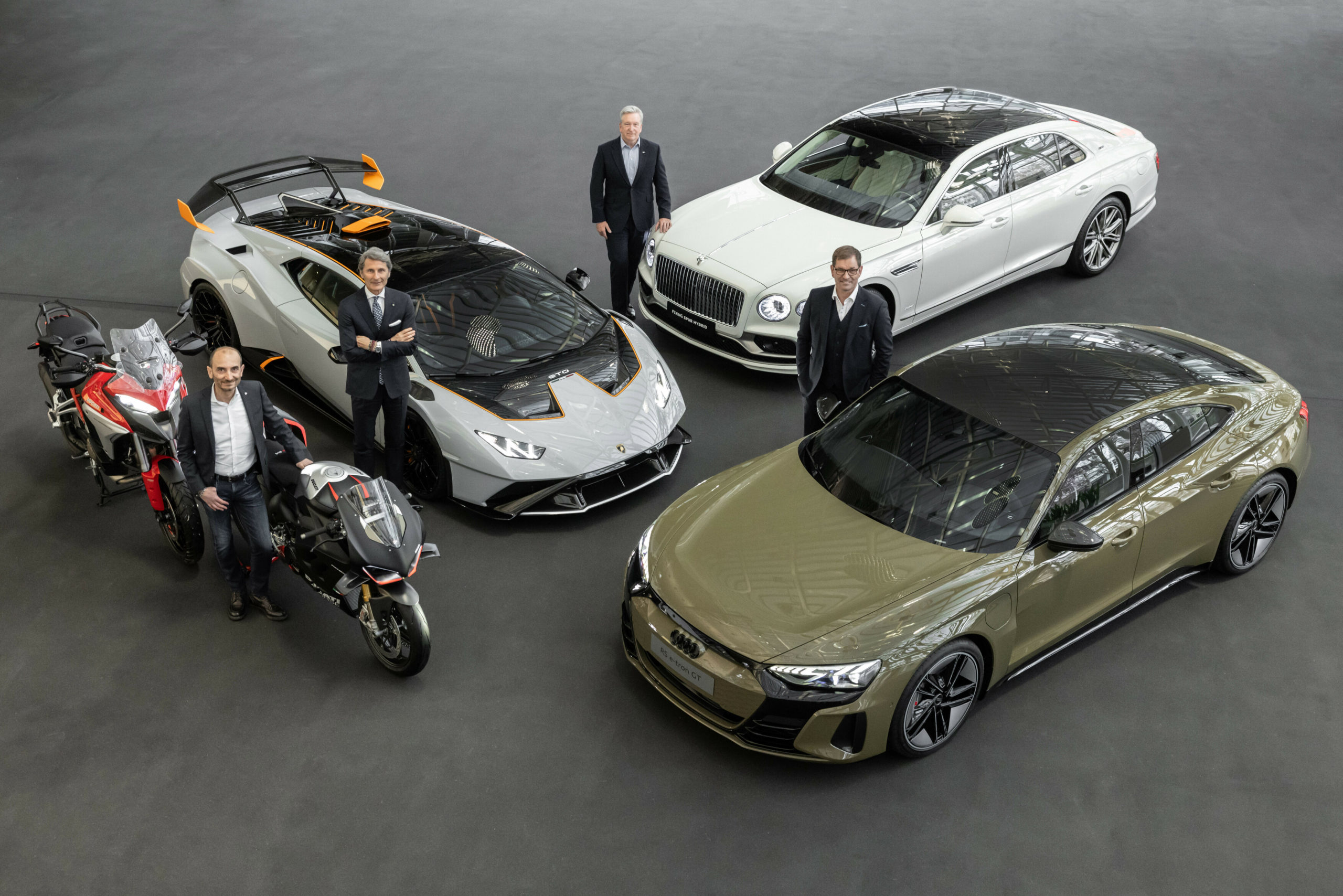 Audi Group sold 20% less cars in the first half of 2022, but profit soared to an all-time record /Audi

The challenging context of semi-conductor shortage hasn’t affected profitability for German luxury car maker Audi. Together with its various subsidiaries, the brand has beaten its previous record and posted an operating profit of 4,9 billion for the first half of 2022, despite a significant decline in sales.

As its preliminary figures show, the luxury group’s finances are in great shape, generating record revenue of €29 869 million, up 59% compared to last year. In the first half of 2022, the company delivered 785 099 cars, against 981 681 units in the same period the previous year, representing a drop of no less than 20%.

The higher profits are due to the prioritization of higher-grade models, while dealers have abandoned discounts due to demand largely overriding supply.

It shows in Audi’s operating margin, which settles at 16,5%, a much stronger tailwind than prospected (between 9 and 11%) while easily outperforming the margin from 2021 (10,7%).

Contributing to the sunny figures are also Italian sportscar brand Lamborghini, which posted a delivery increase of 4,9%, Italian motorbike brand Ducati (-3,6%), and for the first time, British ultraluxury brand Bentley. The latter more than doubled its operating profit in the first half of this year, contributing 398 million euros to Audi Group’s overall profit.

‘Move away from fossil fuel’

The rising star in Audi’s portfolio is the Audi Q4 E-Tron, which recorded the highest growth, according to the press statement. Its popularity currently results in lead times sometimes reaching two years in certain European countries. The share of battery-powered models rose by 6,3% in the first half of the year.

CEO of Audi Markus Duesmann commented: “We were able to increase revenue and returns significantly (…). At the same time, the current situation in the world makes it clear that economies and society need to move away from fossil fuels even quicker.”

Looking ahead, the group forecasts a delivery scope of 1,8 to 1,9 million units by the end of the year. It projects operating margins to balance between 9 to 11% due to R&D investments, the specific calculation of Chinese profits, the gas shortage, and the uncertain geopolitical situation.