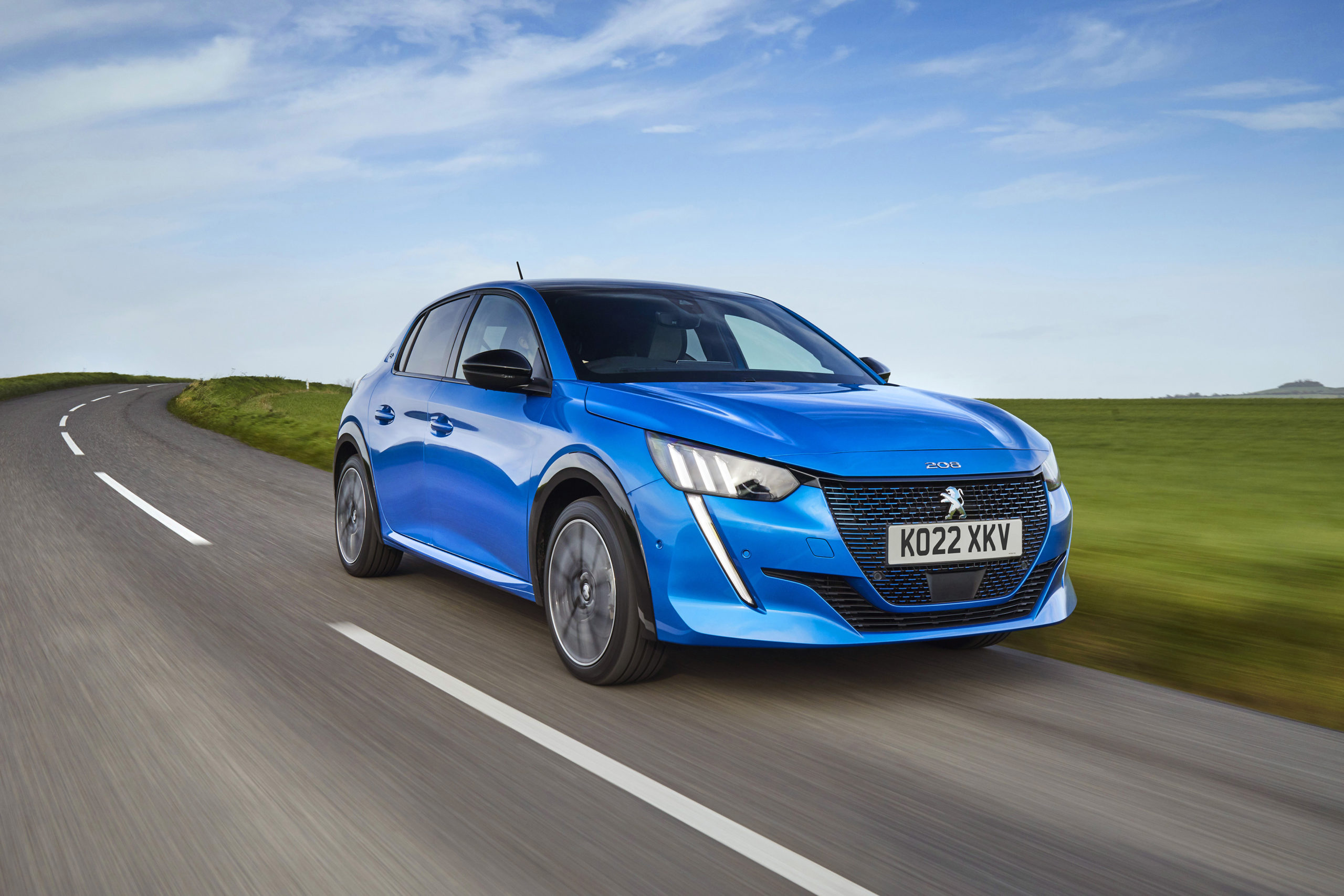 Last month, the best-selling car in Europe was the Peugeot 208. The Tesla Model Y took first place in the BEV category /Peugeot

In June, the Peugeot 208 was Europe’s most popular car. And while the Model Y managed to secure the number one spot in the BEV category with relative ease, Tesla has to account for slowing growth, not matching the overall pace of electric car uptake.

Last month, the Peugeot 208 beat the Dacia Sandero as the best-selling car in Europe, although by a small margin. The French carmaker succeeded in registering 24 488 units of its city car, while Dacia undercut that number with 24 299 units, demonstrating that it is indeed a very close race at the top of the European registration charts.

As for BEV registrations, the Tesla Model Y took comfortably the lead with 16 687 units, strongly outperforming the 7 269 units Fiat reached with its 500e and uplifting the brand’s outlook after a difficult start this year. As also witnessed by the Model 3. That car retained the bronze medal thanks to 6 176 registered units in June, but nevertheless saw registrations fall by 76% compared to last year in a usually strong month.

A worry because competitors like the BMW i4 and Polestar 2 were on the rise. After the Model 3 comes the Peugeot e-208 (5 626) and the first model from the Volkswagen Group, the Skoda Enyaq iV (5 484).

While Tesla still dominates the top three, it sees competition growing steadily and is losing market share. Together with Volkswagen, the American electric car maker witnessed a substantial drop during the first half of this year. It still holds third place, but the rallying Hyundai Group, driven by a successful Ioniq 5 and Kia EV6, is keen on taking over that spot.

With Tesla still very dependent on the output from its Gigafactory in Shanghai, the Chinese lockdowns resulted in volumes falling to the lowest in two years.

The second half of the year will be important for the brand to regain its older form now that the production issues, bar the semiconductor shortage, have been more or less resolved. This will unveil in greater detail how much bandwidth Tesla retains in Europe in the face of the competition.

With 20%, the Volkswagen Group remains the most significant player in the EV category (H1), but it has lost a lot of ground compared to last year when it accounted for a quarter of the market. In addition, the wire-harness shortage impacting its electric car facility at Zwickau is noticeable.

With an increase of 5,76 percent, BMW is the clear winner in the BEV class, gaining commercial momentum as it gradually rolls out its electric line-up. Still trending are also SUVs and cross-overs. Six out of ten BEVs are high riders.