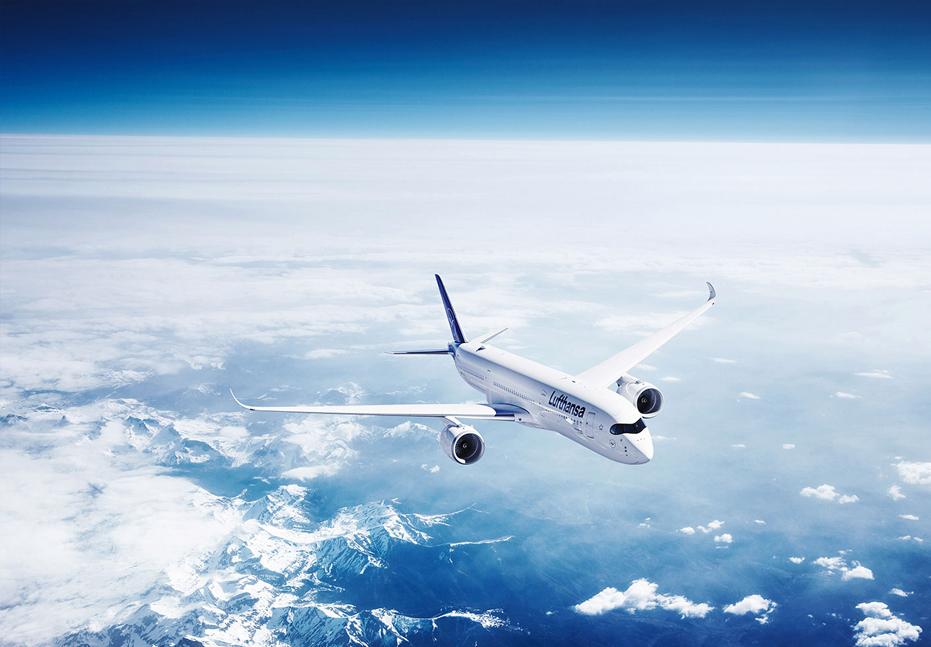 The German airline group Lufthansa and its Belgian subsidiary Brussels Airlines are testing a new environmentally-friendly ticket fare on the Scandinavian market. In addition to the classic Light, Classic, and Flex fares, a so-called ‘green fare’ has also been available since Tuesday in the booking process for European flights from Norway, Sweden, and Denmark.

With the ‘green fare’, customers buy a ticket that compensates for the CO2 emissions of the flight by using Sustainable Aviation Fuel (SAF) and supporting climate protection projects. The new fare is available in both economy and business class. The question remains, however, if these ‘green fare’ flights, often with a link to biofuels, are a fully-fledged sustainable alternative to guilt-free flying.

According to Lufthansa’s press release, the company is the first international aviation group to offer such a fare for CO2-neutral flying, but the Air France-KLM Group can take credit for that.

Since January of this year, passengers of the group have had the opportunity to ‘buy’ extra sustainable fuel for their flight. Therefore, every extra euro will be used to purchase extra SAF with the regular kerosene.

In other markets, Lufthansa and Brussels Airlines continue to offer their customers compensation at the end of the booking process via the ‘Compensaid’ platform.

Critics argue that such ‘compensation’ in no way offsets the CO2 emission of the flight and can legitimize environmentally damaging behavior because it gives a false sense of environmental awareness.

Offsetting CO2 is better than doing nothing, but it is a last resort and the only option if we want to do something about global warming in our travel behavior; we should fly less or not at all.

Long-haul flights with zero emissions are currently not an option. So the question remains whether the aviation industry’s broader promise that it will reach net-zero emissions by 2050 is realistic.

Large-scale electric flying is not a reality, and hydrogen-powered aircraft are not yet for tomorrow. In the short term, the aviation sector tries to rely on biofuels to reduce CO2 emissions instead of the much cheaper traditional fuel, kerosene. However, alternative fuels are in short supply.

SAF is a fuel made from greener processes and raw materials such as cooking oil, solid waste, and crop residue to synthetic kerosene on one hand or ‘e-kerosene’, made from hydrogen and recycled carbon.

These ‘sustainable’ fuels can reduce CO2 emissions by up to 85% compared to conventional aviation fuel over its entire life cycle. E-kerosine is considered carbon-neutral as the CO2 emitted during flight equals the CO2 captured to produce the fuel, but this method is even more expensive today.

Lufthansa has now struck a deal with Shell to supply sustainable aviation fuel. Shell will provide 1,8 million cubic meters of SAF over seven years from 2024. According to the International Council on Clean Transportation (ICCT), only 1,9% of the air traffic in the EU could be replaced with SAF by 2030 because there are not enough biological residual flows.

The International Air transport Association has projected that for net-zero aviation in 2050, under which 65% of the anticipated emissions reductions would come from the use of SAF, it would require the production of 7,9 billion liters of SAF by 2025, rising to 23 billion liters in 2030 and 449 billion liters in 2050, or more than several thousand times of this year’s output of 125 million liters.

These goals require an enormous investment in production and infrastructure by fuel manufacturers. According to De Standaard, a lot of agricultural land in the US, for example, is already being sacrificed for the production of corn to be processed directly into biofuels, which causes numerous ecological problems. Besides, most governments and industries plan to continue expanding the number of passengers and miles flown without taxing aviation fuels.

Aviation is considered one of the major polluters, and it is expected that CO2 emissions by aviation traffic will grow 38% from 2019 to 2050. Every year, all aircraft together pump about 920 million tons of CO2 into the air, accounting for roughly 3,5 greenhouse gas emissions worldwide.