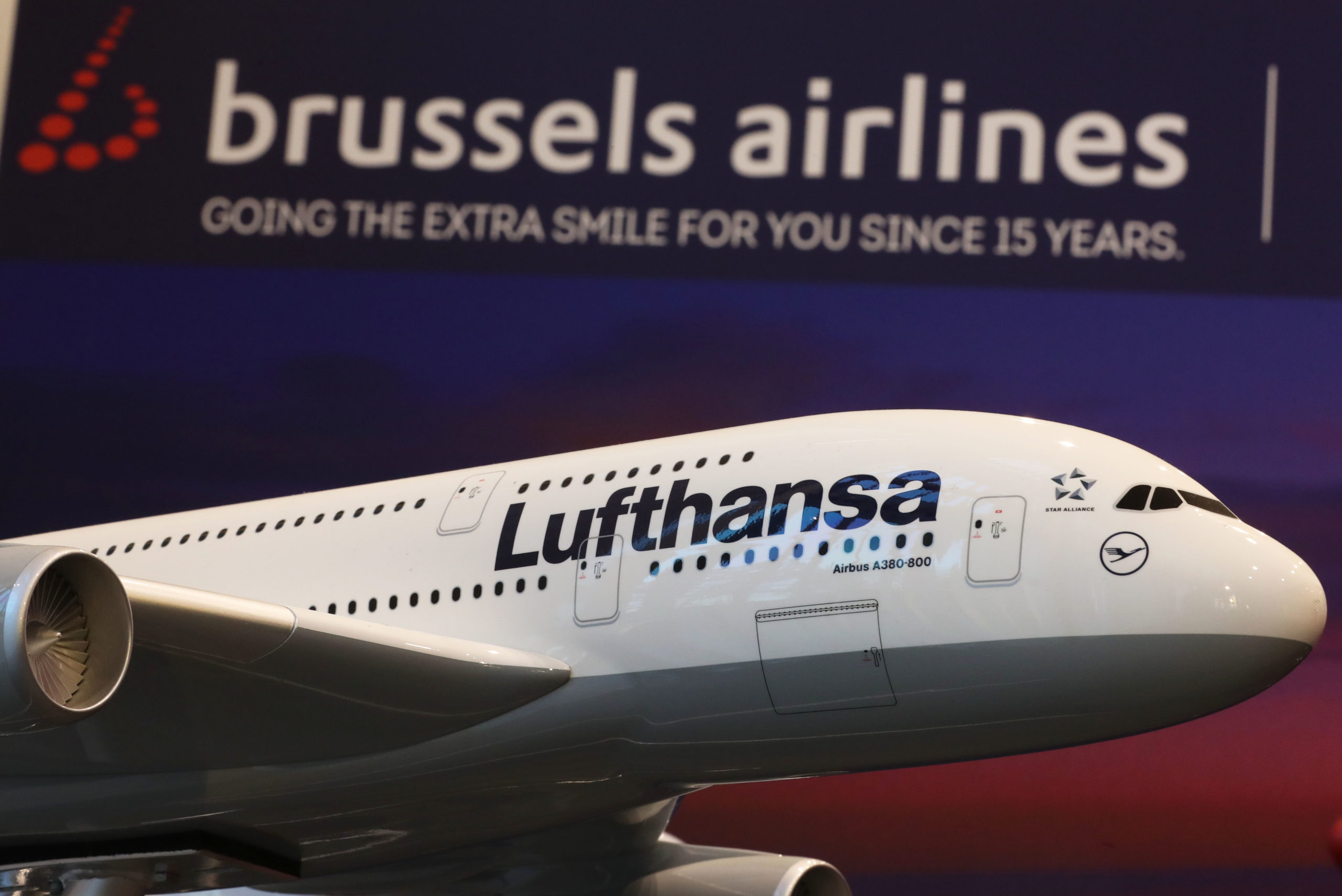 Lufthansa, led by its cargo arm, has achieved its first quarterly net profit in over two years. Europe’s leading air transport group expects to post an operating profit of at least 500 million euros in 2022. “The Lufthansa group is back in the green,” boss Carsten Spohr said in a statement. “It’s now a matter of further stabilizing operations.”

By contrast, Brussels Airlines, a subsidiary of Lufthansa, posted an operating loss of 89 million euros in the first half of this year. Although this is an improvement of 38% compared to the same period last year, the planned break-even result for the entire year is no longer within reach.

Cargo transport is the savior

However, the airlines – Lufthansa, Austrian, Swiss, Eurowings, and Brussels Airlines – remain in the red. Moreover, due to airport disruptions and staff shortages, the group has slightly lowered its traffic expectations for the third quarter, which looks more complicated.

Like other European airlines, the airline group cut thousands of flights this summer because of the disorder that has spread to airports as demand picks up post-pandemic. The group, which has cut more than 30 000 jobs since 2020, now plans to hire 5 000 people in the year’s second half.

Lufthansa also faced a one-day strike by its ground staff at the end of July, bringing operations at its two main airports, Frankfurt and Munich, to a virtual standstill.

However, demand is expected to remain high despite the difficulties, with bookings for the months of August to December reaching 83% of pre-pandemic levels. Below the line, the profit in the second quarter amounted to 259 million euros, compared to a net loss of 756 million euros a year earlier.

BA is having a hard time

For the first six months, the airlines remained in the red by a total of 86 million euros, with only Swiss making a meager operating profit of 45 million euros. Brussels Airlines thus also posted an operating loss of 89 million euros in the first half of this year.

“Not only the strike has cut deeply into our results,” CFO Nina Oewerdieck told Belga New Agency, referring to the four days of flight interruptions in June due to strike action. “But also, the automatic indexation in Belgium has pushed up our labour costs by 6% this year alone, and by 8% if we take into account the November indexation.”

“The still very high fuel price and general inflation, combined with the strength of the dollar, caused our costs to increase significantly. The impact of the strike on our finances shows how crucial social peace is for our company.”