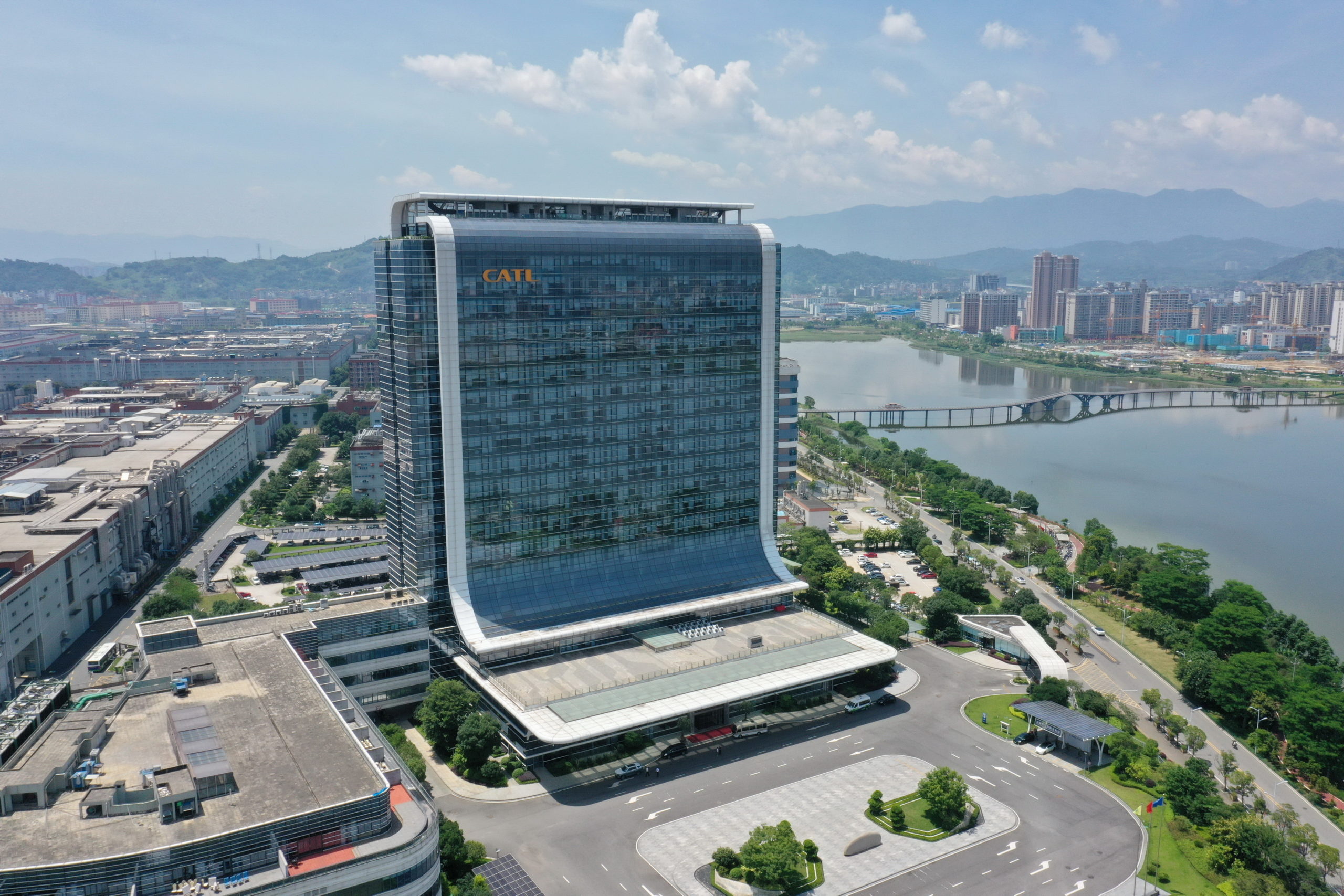 The headquarters of the world’s largest battery manufacturer CATL reside in the province of Fujian, just across the Strait of Taiwan /ANP

Nancy Pelosi’s cumbersome visit to Taiwan is already affecting the supply chain strategy for Ford, BMW, and Tesla. Chinese battery manufacturer CATL has postponed its decision on a US plant that is supposed to manufacture battery cells and packs for those brands. The company doesn’t want to raise geopolitical tensions any further by announcing an American investment at this point.

CATL, the world’s largest battery-maker and a prime supplier to Tesla, holds headquarters just across the Strait of Taiwan, in Fujian. Lately, the company has been scouting and negotiating possible locations, including two in Mexico, to construct an overseas plant in North America. It was planned to announce its final decision in the coming weeks.

Sources close to the matter unveiled that the company is now holding its breath. To avoid throwing more fuel on the fire, CATL won’t release any details on its industrial plans for North America before September, possibly October.

None of the involved parties commented officially on the decision, but people familiar with the company anonymously acknowledged that Nancy Pelosi’s visit to Taipei was the reason behind the delay.

Pelosi caused quite a stir when she decided to land in Taiwan on Tuesday evening. As the House Speaker in parliament, she is the highest ranking American politician in 25 years visiting the contested island.

China reacted furiously and called her trip ‘provocative’; the republic has started military drills in the region as a reaction, even firing ballistic rockets near the island and Japan.

Further escalation of the tensions between China and Taiwan, with possibly economic embargoes or even war, would severely impact the automotive value chain. Taiwan is indispensable because the semiconductor crisis is already causing a significant headache for worldwide car production.

Of all places, this region has the world’s largest chip factory and is responsible for 80% of the global output of semiconductors. With the outlook for those shortages gradually improving, a Taiwan under siege would be a significant setback.

However, it is unlikely for CATL to walk away from its plant investment in North America. The company, which also has a cell factory in Germany, plans to ramp up its global production to 670 GWh in 2025 from 170 GWh last year.

Furthermore, the US is considering a ruling for EV makers forcing them to source a fixed amount of battery minerals from countries they have a free-trade agreement with, like Mexico and Canada.