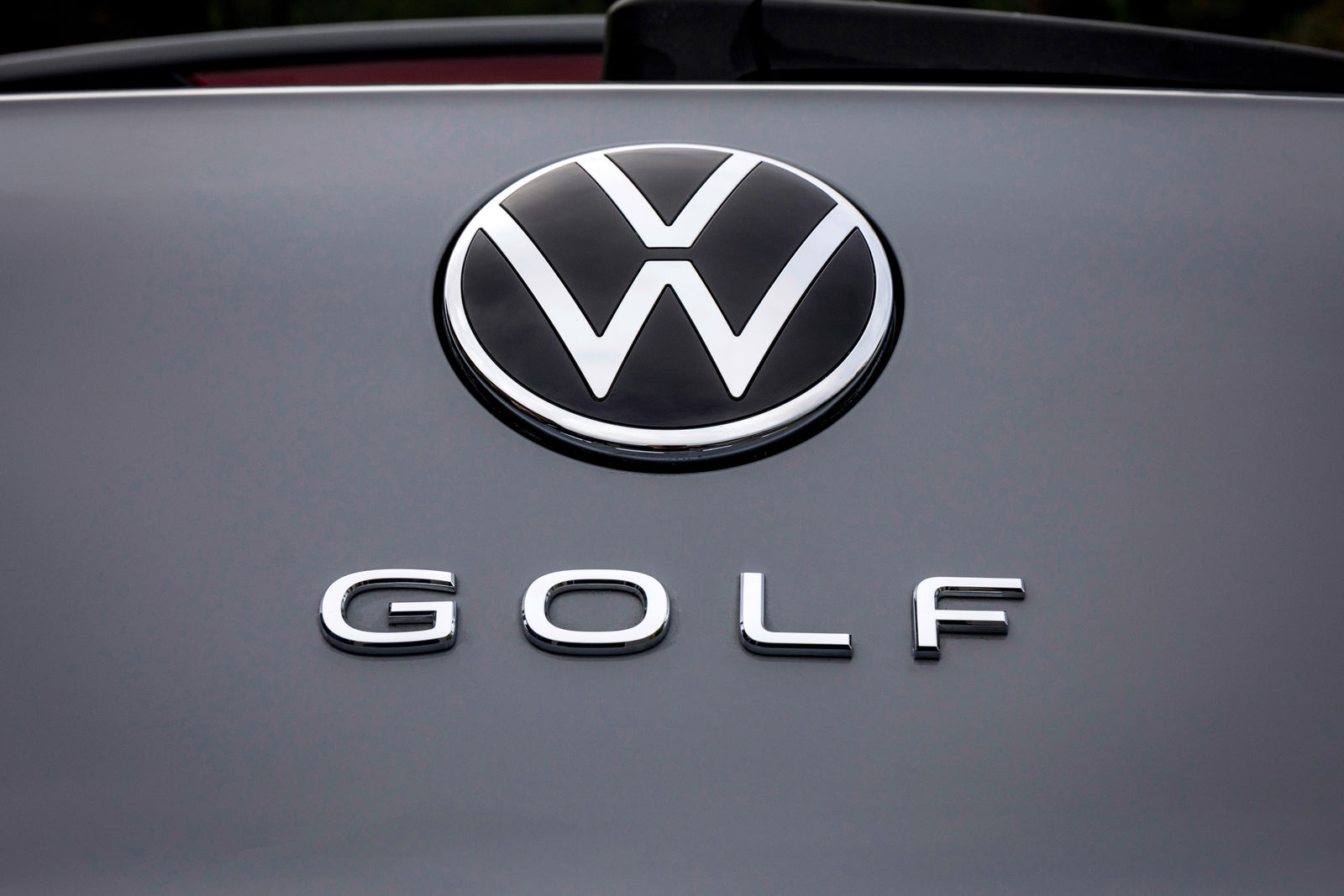 VW CEO Thomas Schäfer told German newspaper Welt that the ninth generation of the famous Golf might be jeopardized. /Volkswagen

Has the famous VW Golf reached a dead-end? In an interview with German newspaper Welt Volkswagen brand CEO Thomas Schäfer admitted that the future existence of its core model no longer is to be considered a certainty, unlike in the past.

The German automaker’s new CEO, Thomas Schäfer, expressed strong caution about the Golf’s future, though the popular hatchback is one of the most complete models in the European showrooms since it’s available with a myriad of body types and drivelines, ranging from diesel, plug-in hybrids, compressed natural gas to all-electric. The latter was canceled, however, when the ID.3 came to market.

Apparently, Volkswagen hasn’t decided yet if generation nine will make it to the assembly halls. Schäfer explained: “We have to see whether it is worth developing a new vehicle with a life cycle of no more than seven or eight years. It is extremely expensive.”

Several dark clouds are blackening the continuation of the Golf model. Schäfer points to the sales ban on ICE engines as of 2035, the need but expensive operation to make the electrification switch, and the stringent rules of Euro 7.

The latter is expected to result in a price increase of at least 3 000 euros per car and could mount up to 5 000 euros, attributed to the increased complexity of exhaust gas cleaning systems. “With a small car, these additional costs can hardly be offset.”, explained the VW boss.

Schäfer’s reservations come as a surprise and not only because of the iconic status of the Golf. His predecessor, Ralf Brandstätter, now boss of VW China, never cast any doubt on a successor for generation eight, which came to market in 2019. That model will last until 2027, after a facelift scheduled for next year.

That lifespan unveils a horizon that indeed is tight for its successor. Car makers need more than one generation of a model to monetize on the development program, which is facing unprecedented pressure because of the emissions ruling. “We will know more in 12 months”, concluded Schäfer about a definitive decision.

Since its birth in 1972, the Golf has been a stronghold for the Volkswagen brand. Despite its new namesake, the model succeeded in absorbing the success of the Beetle it replaced, which was partly attributed to its design by Giugiaro. As a result, the compact hatchback rapidly evolved into an undisputed benchmark for both new and old competitors and has been a top seller in the European market ever since.

It is not unlikely that the task now lies with the ID.3 to mimic the commercial act his famous family member pulled off at the beginning of the seventies. But it’s not there yet. Last year, Volkswagen sold 214 069 units of the Golf and 72 723 of the ID.3.

Interestingly, the cost car index from leasing company Leaseplan unveiled that the ID.3 already has lower running costs than the classic Golf.