More than 25 000 speeders caught in Brussels 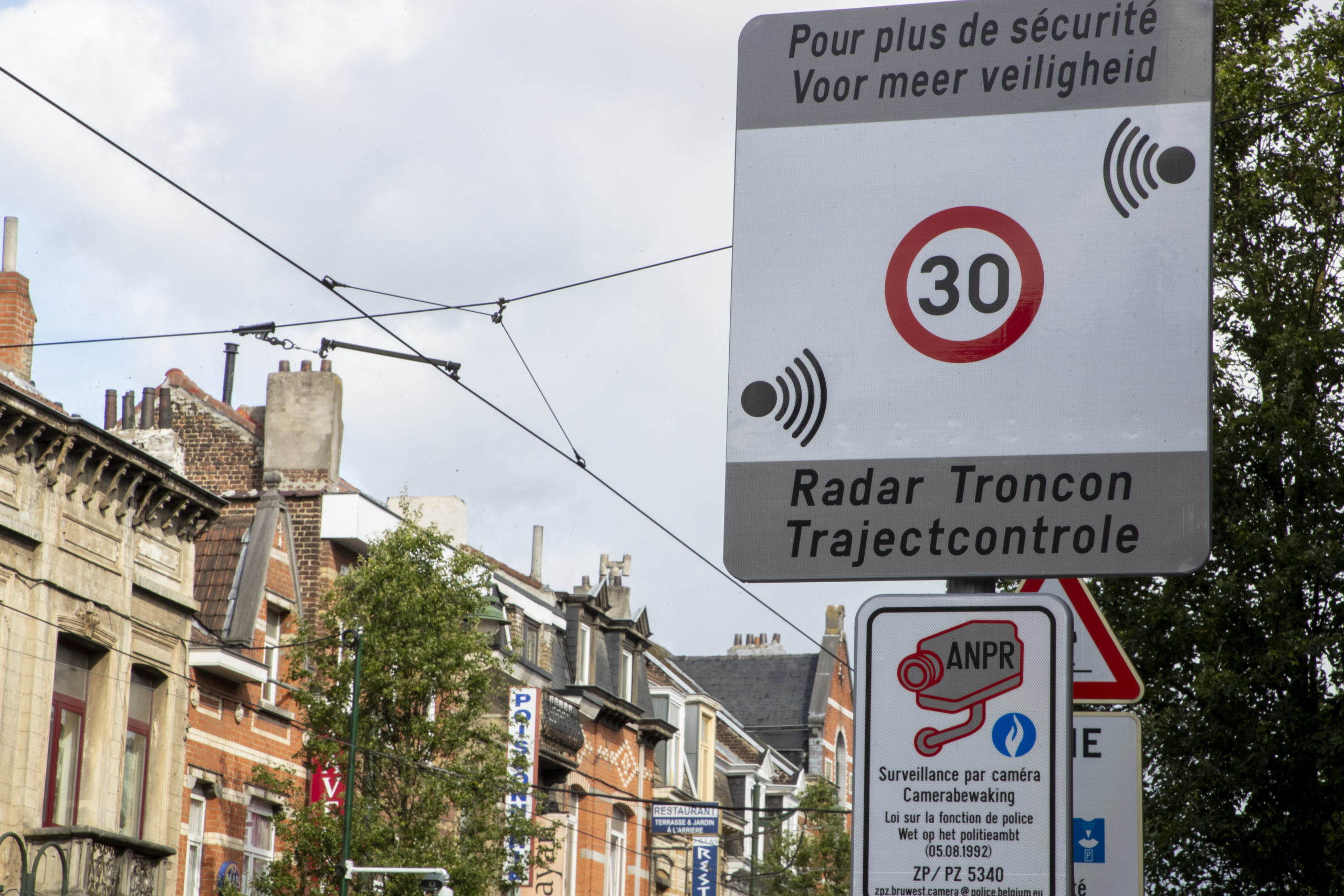 In the second quarter of 2022, the Brussels local police checked the speed of 9 758 387 drivers using fixed cameras, mobile speed cameras, and the LIDAR speed camera. Of these drivers, 19 434 were found to be driving at an illegal speed.

At the section controls in the Hallepoorttunnel and the Baljuw- and Louiza-tunnel, another 6 137 drivers were caught. That was reported by the Brussels police on Monday. The total number of speeding drivers thus comes to 25 571 for the second quarter of 2022.

Traditionally, it is the fixed speed cameras that flash most drivers, namely 10 945, folioed by the mobile cameras, which caught 5 631, and the LIDAR that had to flash 3 128 times. In actions with an immediate interception, 73 drivers were also taken off the road. Their driving licenses were immediately withdrawn for a period of 15 days.

The not-so-glorious speed record is held by a driver who was caught on June 4th at 168 km/hour on Jules Van Praetlaan, where the speed limit is 70 km/hour. In the Baljuw- and Louiza-tunnel, where a speed limit of 50 km/hour applies, section control caught a driver driving 162 km/hour on 21 April. Finally, on Nieuwpoortlaan, a 30-km-zone, a speed camera recorded a car driving 103 km/hour on 10 June.

Motorbikes do not escape the attention of the police either. For example, 44 motorcyclists whose speed had been increased were caught in five actions. For one motorcycle with a maximum permitted speed of 25 km/hour, i.e., a moped of type A with a cylinder capacity of 50 cm³ or less, the actual speed was even 69 km/hour. Three motorbikes were eventually confiscated.