No more bottom-priced tickets at Ryanair 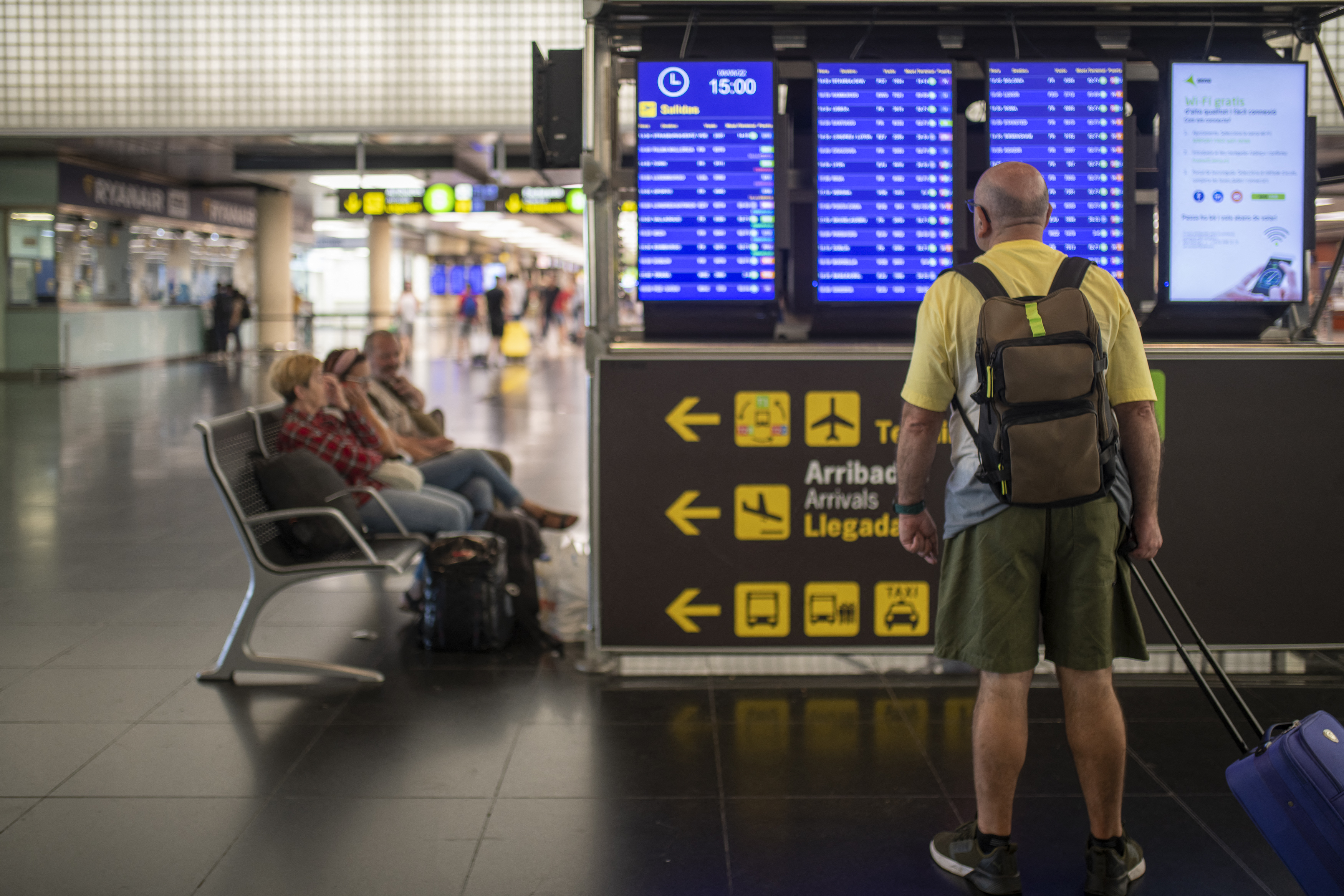 A man looks at an arrivals and departures board at Josep Tarradellas Barcelona-El Prat Airport. Popular destinations like Spain will no longer be bookable in the future with bargain prices from Ryanair /ABACA PRESS PHOTO

In the coming years, Ryanair will no longer offer tickets at absolute bottom prices, such as 0,99 or 9,99 euros. This is what the top man Michael O’Leary of the Irish low-cost airline said in a radio interview with the BBC. Due to rising fuel and energy prices, accelerated by the war in Ukraine, Ryanair will no longer be able to offer them.

The shouting advertisements for flights at rock bottom prices are typical for Ryanair. Low-cost airlines such as Ryanair and its British rival easyJet have disrupted air travel over the past two decades and slashed prices, helping to drive a surge in short-haul travel, including weekend city breaks. But according to O’Leary, you will not see their cheap promotional rates in the coming years.

No impact on passenger figures

The chief executive expects the average ticket price to rise about ten euros in the next five years, from 40 euros to 50 euros by 2027. Yet O’Leary does not think the number of customers will decrease. On the contrary, he thinks travelers will become more price-sensitive and opt en masse for low-cost alternatives.

The surge in oil prices over the past year (+36% for Brent crude oil listed in London) is hefty on the costs of low-cost airlines compared to traditional carriers. But even for the average airline company, costs have risen sharply this year due to such factors as wage indexation of personnel and the high oil prices.

More and more airlines are starting to pass on these increased costs in their ticket prices. Moreover, more and more countries, including Belgium, are beginning to levy an embarkation tax on flights.

Add to that the eco-tax – Ryanair is in the top 10 of biggest CO2 polluters – and extra charges for cabin baggage weighing up to 10 kg and seat reservations, in the case of the low-cost airlines, and that does indeed make the average airline ticket more expensive.

According to De Standaard, however, travel group Tui notes that the most significant increases in oil prices seem to be behind them for now. “For October onward, we see for the first time in months a lower amount for the fuel surcharge for package holidays that were booked more than two months in advance,” says spokesperson Piet Demeyere.

Brexit is the culprit

O’Reilly also raised against Brexit, which has severely curtailed access to the UK for European workers, where they previously held hundreds of thousands of jobs. “The labor market is very tight, especially for low-skilled jobs in hotels and restaurants, distribution, and agriculture, and also for security and baggage handlers at airports,” the boss stressed.

Due to the rising prices, which are eroding the purchasing power of the British, strikes are also multiplying in the country and affecting the air transport sector.

On Wednesday evening, security staff at Leeds Bradford airport announced a strike at the end of August for wages, which promises to disrupt holiday returns.

However, the urge to travel remains strong, as demonstrated by the monthly passenger figures from Brussels Airport. In July, it welcomed over 2,2 million passengers or 81% of the total number of visitors in July of the previous year.

This is the best monthly result since the beginning of the Covid-19 crisis in March 2020. In addition, a historical record was broken for the average number of passengers per flight. This amounted to 151 passengers, compared to 137 on average in 2019, due to a further increase in seat occupancy and the use of larger aircraft.

According to Brussels Airport, the passenger growth in July is linked to the strong recovery of the holiday market and the increase in the number of passengers traveling to visit friends and family.

The transfer of several flights from the Netherlands to Brussels Airport and the increase in bookings by Dutch travelers to avoid the crowds at Dutch airports also had a positive effect.

On the other hand, the good weather in Belgium in July, cancellations by airlines due to strikes, and the slow recovery of the markets in Asia had a negative impact on the figures.

Cargo traffic at Brussels Airport in July dropped by 14% compared to July 2021. Express services experienced a decrease of 15%, as in the previous months, due to the slower growth of the e-commerce market in Western Europe and the temporary assignment of certain flights to other airports.