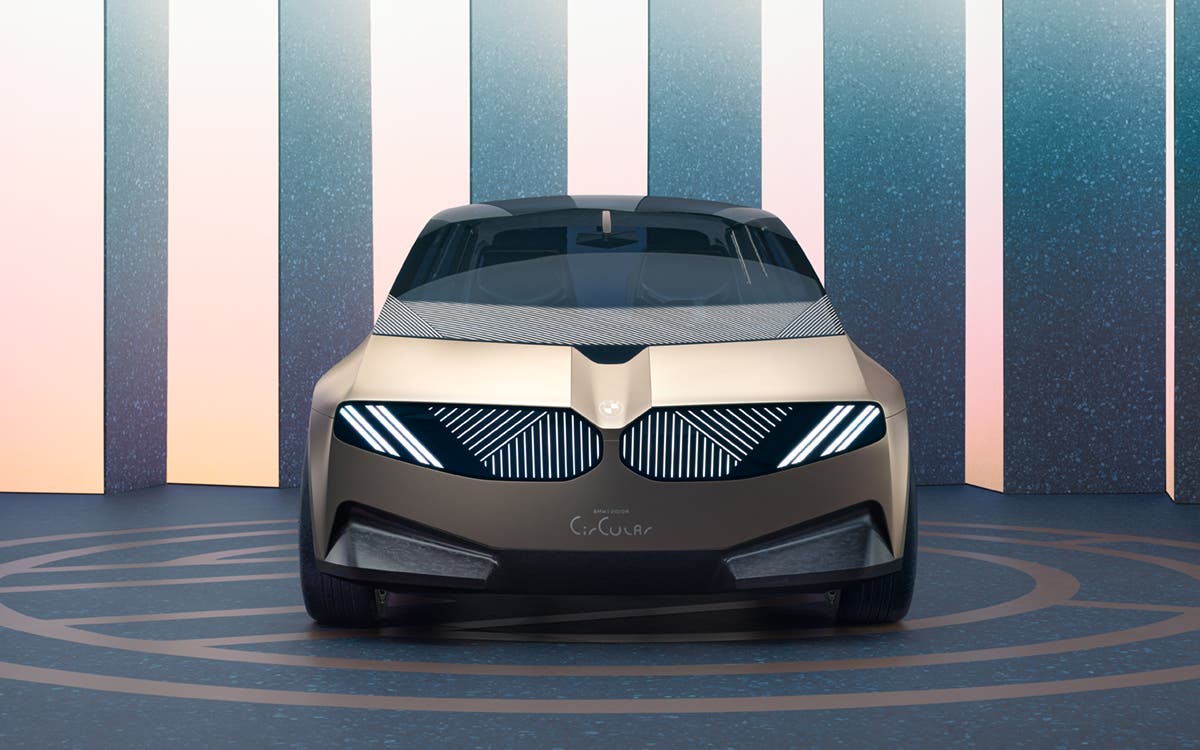 According to Reuters, BMW has already signed contracts to supply its next-gen all-electric New Class with cylindrical cells /BMW

BMWs from the electric Neue Klasse family might soon look a bit more like Tesla cars. Not on the outside but underneath. Reportedly, the Bavarian carmaker is keen on adopting Tesla’s cylindrical 4860 format for its battery cells. These would be supplied by EVE.

EVE Energy Co. Ltd. is a Chinese battery cell manufacturer, not exactly a household name, but nevertheless in the running for supplying Tesla with its latest evolution of cylindrical cell technology, the 4860 format. According to press agency Reuters, the company also struck a deal with BMW.

The German carmaker refuses to comment, but insiders in contact with Reuters acknowledged that both parties have already signed the contracts.

According to the report, these novelty battery packs would appear in the ‘Neue Klasse’ or ‘New Class’ vehicles that BMW will launch in 2025. The Chinese company would also construct a factory in Hungary next to the site where BMW will build its new-generation electric cars.

This week, also Mercedes announced that it was partnering with Chinese battery giant CATL for a plant in the Eastern European country. It is not ruled out that this Gigafactory won’t supply BMW as well. However, CATL has presented its competitor cell technology to 4860 under the name Qilin. It claims it’s the world’s most efficient battery pack and 13% better than the youngest generation cylindrical cells.

Those 4860 cells, with the number referring to their height and width, store five times more energy and six times more power than the 2170 cells Tesla currently installs in most of its models. As a result, their range lies 16% higher, but more importantly, at a reduced cost, especially when using LFP chemistry.

The only Tesla models featuring a tabless battery with 4860 cells are some Texas-made Model Y’s. However, few carmakers plan to stick to a single technology, with the evolution behind battery packs rushing stronger than ever. Model Y cars made in Grünheide near Berlin will also adopt Blade batteries from BYD.

Reports on BMW switching from prismatic to cylindrical cells had already appeared before Reuters’ article. It also seems that the Germans want to introduce a new approach to cylindrical technology, making the height flexible according to the size and demands of the specific vehicle within the Neue Klasse family. So, technically, it wouldn’t be called 4860 anymore.