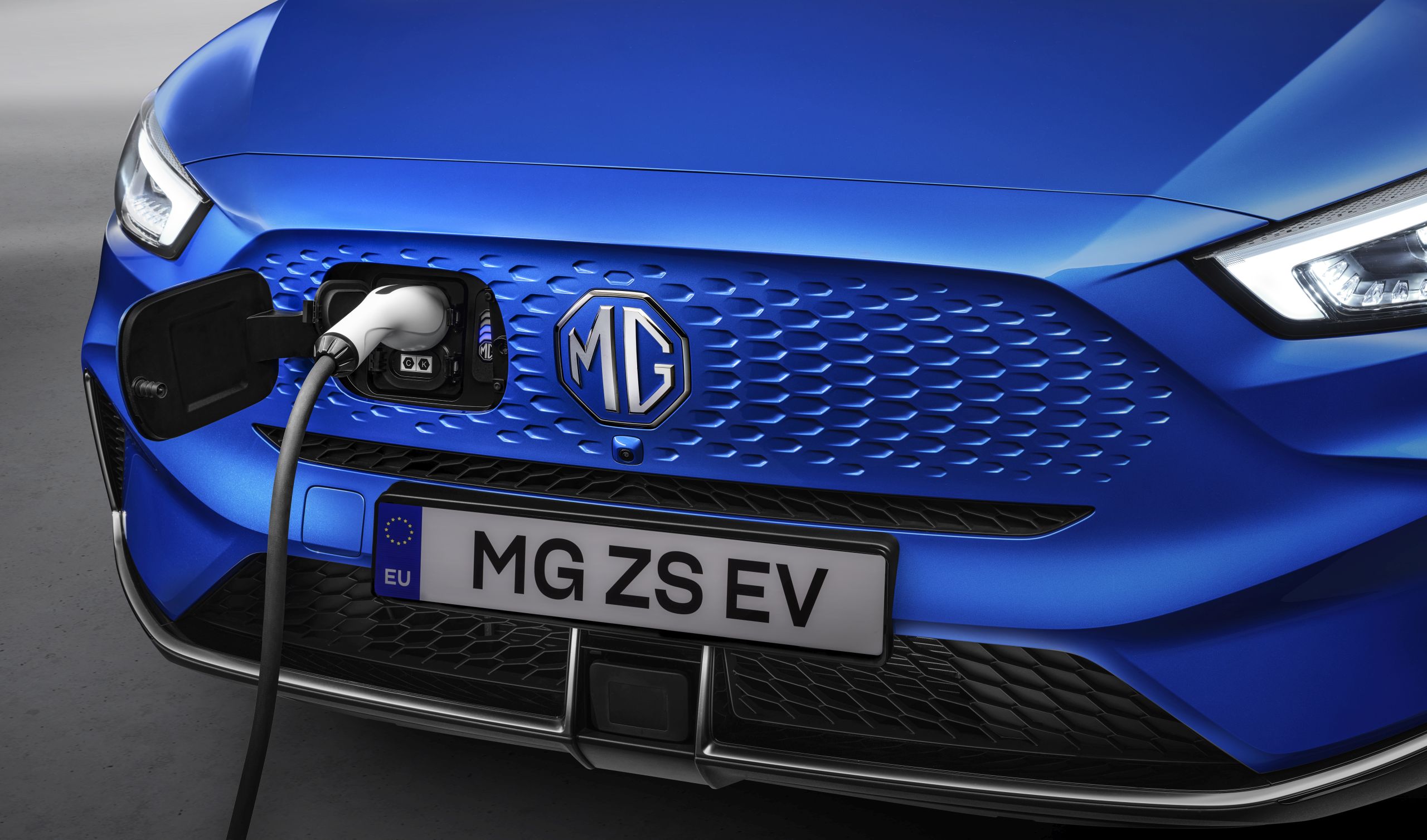 There’s already a myriad of Chinese EV brands in Europe. But registration figures show that MG and Polestar are dominating their compatriots /MG

The Chinese carmakers aren’t taking Europe by storm. Only 5,4% of the electric cars on the continent come from a Chinese manufacturer, and the significant majority is attributed to only two brands. Covid-19 restrictions in the homeland are also clipping their commercial span width.

Figures from German data company Matthias Schmidt shed light on the Chinese footprint on the European electric car market. During the first half of 2020, every twentieth new sold BEV carried a Chinese badge.

Zooming in on this market corner shows that Polestar and MG dominate the category. Together they account for a share of no less than 88%, leaving the peanuts to their compatriots. So they own that spot in the marketplace.

Brands like Aiways, Xpeng, BYD, Fengon, Nio, and others are failing to make their push now. However, it could be discarded as disappointing because with a lower price than average, these brands are better positioned to leverage themselves among private customers.

But a lack of brand image, a BEV market governed by company cars, relying on strong residual values, and production woos because of drastic Covid-19 lockdowns shutting down Chinese plants are slowing down their uptake abroad – very few of these companies have entered the USA.

On the other hand, most brands in the periphery of MG and Polestar have chosen a cautious pathway to the European customer. Launching themselves in Norway first, they only gradually forge their way to other European markets of importance. These companies rarely adopt an aggressive and pushy strategy based on high volumes at record discounts.

Over in the exemplar market of Norway, the Chinese brands are also trying to get a hold of the premium segment. But they stumble. According to Matthias Schmidt, Nio and Xpeng “struggle to make an impression”. In the Scandinavian country, the third Chinese carmaker is Hongqi, which probably no one ever heard of in the rest of Europe.

Still, some victories can be accounted for. During the year’s second quarter, the Polestar 2 outsold its main competitor, the Tesla Model 3. Production hick-ups don’t explain the Chinese sedan surpassing its American rival since both were confronted with manufacturing problems.

While the results are currently lagging, experts from Matthias Schmidt see two windows of opportunity ahead for the Chinese carmakers. Traditional brands are likely confronted with EV component shortage in the near future, when CO2 fleet average emissions are cut a further 15% in 2025 slowing the ICE push, while the stringent Euro 7 regulation will electrify the European car market, providing more gateway to private customers.