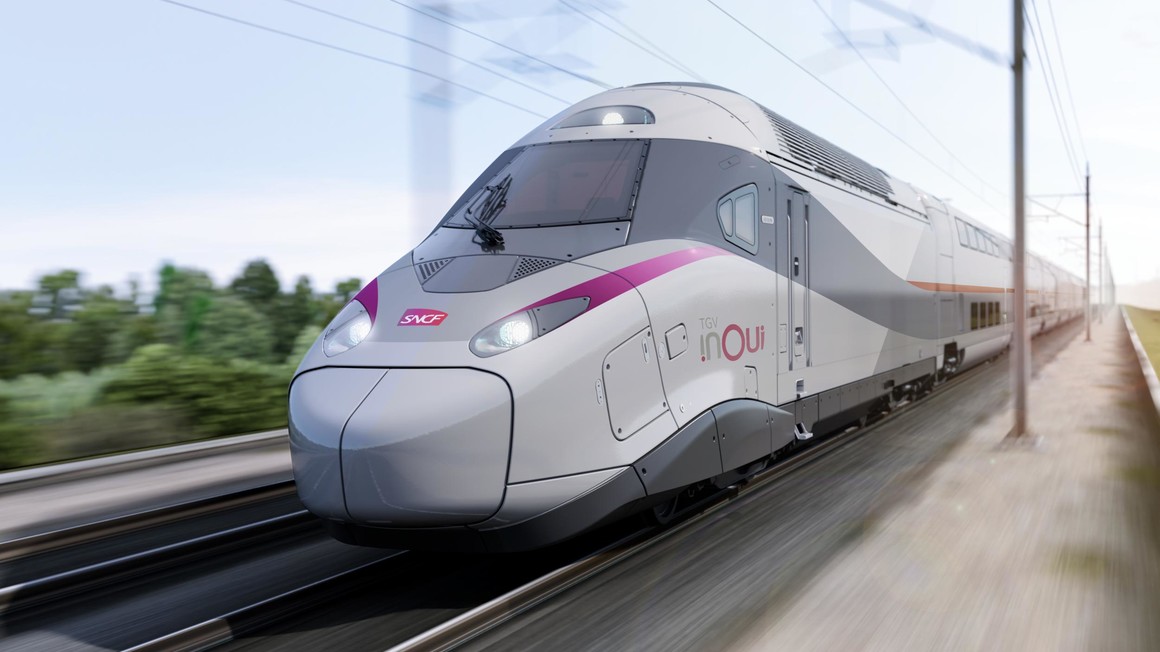 The French railways SNCF have placed an order with Alstom for 15 extra new-generation TGVs, in addition to the 100 already bought four years ago. SNCF does this to meet traffic growth, “which is higher than initially forecast”, and to launch trains abroad.

The contract, worth nearly 590 million euros, concerns four-cycle TGVs which, Alstom points out, “correspond to the needs of European traffic”.

These new trains will be able to run under the different stresses of the rail networks in France and neighboring countries, making it possible, for example, to travel from Paris to Berlin or to journey into Italy. On condition that their engines can read the various signals.

France’s TGV network extends either directly to Belgium, Italy, Spain, Luxembourg, and Germany, or through TGV-derivative networks linking France to Belgium, Germany and the Netherlands (Thalys), Switzerland (Lyria), and the United Kingdom (Eurostar).

Several future lines are planned, including extensions within France, such as the Bordeaux-Toulouse link (cost price: 14 billion euros), and surrounding countries.

‘TGV of the future’

The contract completes an initial order for 100 trains for the French market, placed in 2028 for 2,7 billion euros, as part of an “innovation partnership” concluded in 2016 between SNCF and French multinational rolling stock manufacturer Alstom to design the “TGV of the future”.

This has since been called “TGV M” by the railway company and “Alevia Horizon” by the manufacturer. According to the two parties, it costs 20% less than the previous generation.

This fourth generation of TGVs in forty years – the first was put into service in France in 1981 – should allow 20% more passengers to be transported than in the current trains.

In its maximum configuration, the ‘TGV M’ will accommodate 740 people per train, possibly adding or removing carriages, and transforming spaces, for example, from first to second class.

This new train should consume 20% less energy than its predecessors’ thanks to more efficient aerodynamics and motorization. Alstom is also promising 30% less on maintenance, thanks to sensors enabling parts to be changed at the right time.

The ‘TGV M’ deployment will be spread over ten years, starting in 2024, according to SNCF Voyageurs. However, the delivery date for the 15 additional trains has not been specified.

The train is assembled in La Rochelle. Ten of the manufacturer’s sites are involved in the project, from Belfort (for manufacturing the locomotives) to Villeurbanne (for the onboard computer systems).