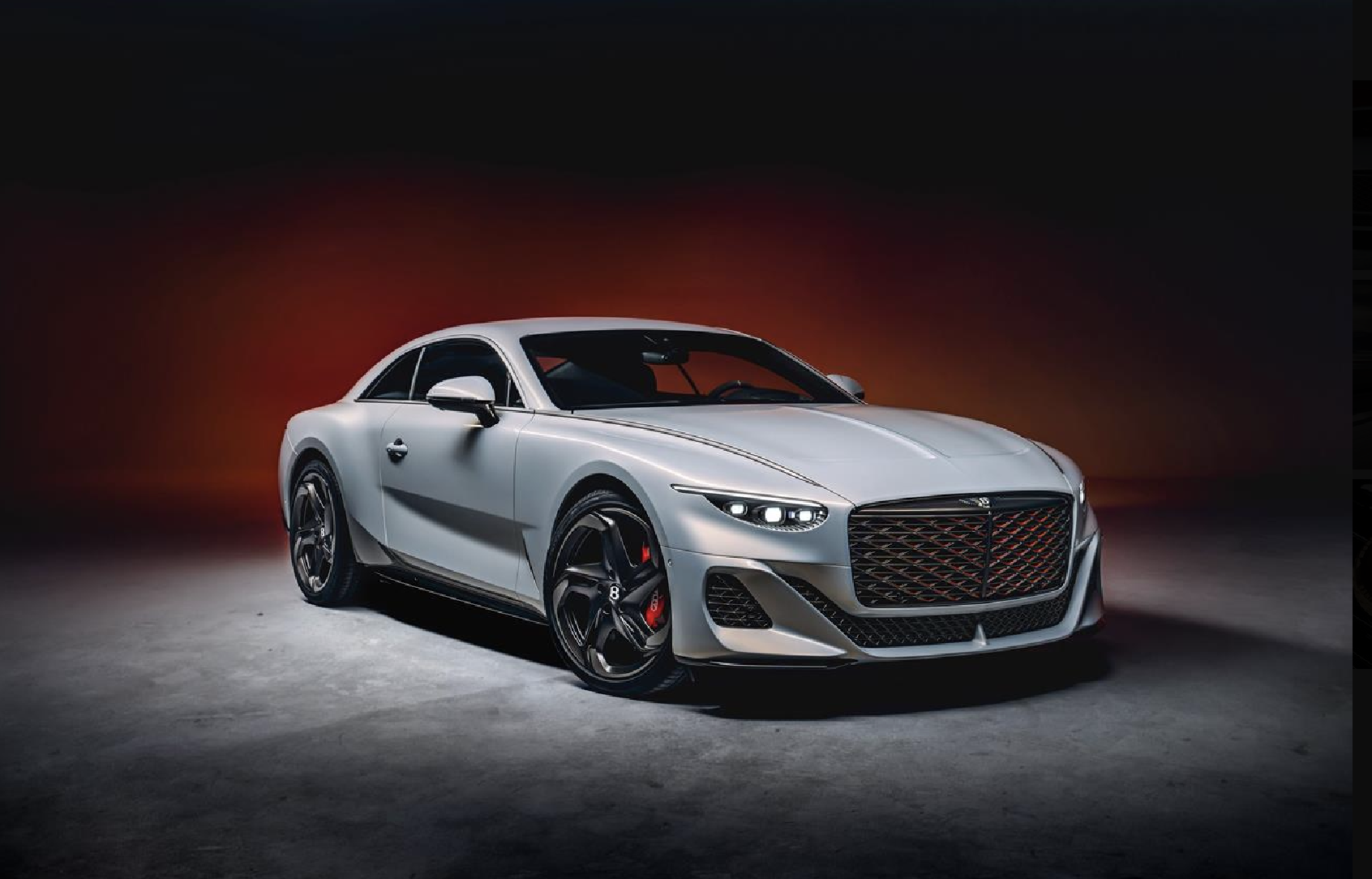 Bentley will be all-electric by 2030, so the W12 still has some time left. It packs 740 hp in the Mulliner Batur /Bentley

At Monterey Car, Week Bentley removed the wraps from the Mulliner Batur. The two-door coupé gives some clues about Crewe’s design for its electric future. However, it’s nostalgia in a grand package under the hood, featuring the company’s most powerful edition of the W12 combustion engine.

Luxury brand Bentley will become all-electric in 2030. This means there’s still some time left for its infamous twelve-cylinder to cut the job in some of the high-end models the car company will offer soon. But, of course, the diamond-patterned grille already unveils that the Batur is more old school than new wave.

But it does represent an important hint. The minimalistic design of the car, with narrow apertures, is a preview of future Bentley models. And according to its ‘Five-in-five’ plan, the car brand will release one all-electric vehicle per year as of 2025.

With two-door coupés at the heart of the firm’s legacy, an all-electric lookalike of the Batur might be exactly what the company has in store. However, more aerodynamic elements would improve aerodynamics and range.

The 6.0-liter twelve-cylinder with twin turbos isn’t wholly an ode to tradition. With a stunning 740 hp and 1 000 Nm on tap, it also features the 48-Volts module on the gearbox, making it a mild hybrid. However, Bentley hasn’t confirmed any consumption figures yet.

One might expect differently from all its opulence, but the Batur also shows affinity with ecological trends through material innovations on the inside. Flax is used to imitate carbon fiber as a sustainable alternative, and the carpets are crafted from recycled yarn. Leather-like textiles made from by-products of the coffee roasting process are also used. Rich doesn’t mean you can’t evoke some responsibility.

The Mulliner Batur is a limited edition. Only 18 will be meticulously crafted by Bentley’s personalization and coach-building arm Mulliner. It is more or less a given with these specialty cars they have all been spoken for, despite the stratospheric price tag of roughly two million euros.