Every second Geely will be electric by 2023 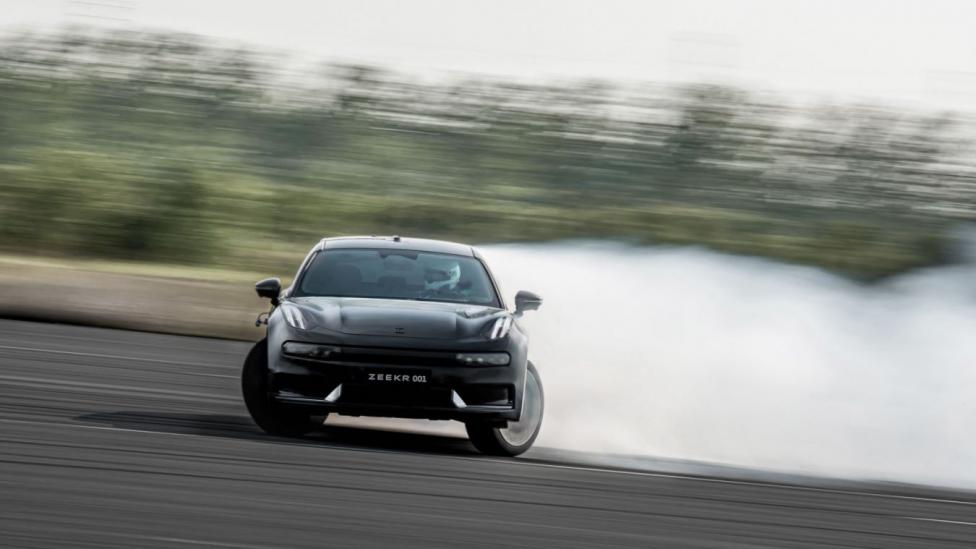 During a presentation of its financial results, Chinese auto group Geely said it would raise its electrification ambitions. The company wants 50% of its sales to be electric next year.

Geely, the parent company to Volvo, Polestar, Lynk & Co, and Lotus saw sales sliding back by 9% during the opening half of 2022. Covid-19 lockdowns and chip shortages hampered the output of the Chinese group. Admittedly, management said that the results were under expectations despite the backdrops. Consequently, the first-half profit for the automaker showed a slump of 35%.

Interestingly, the sales mix for different drivelines shows a contrasting pattern. While combustion-engined new cars slipped by 20%, the interest for electrified models, hybrids included, quadrupled compared to the year before to 109 000 units.

These numbers build up Geely’s confidence to boost its projections for next year. While electrified models currently make up 18% of sales, the company believes it will realize more than double that in 2023, surmounting a sales mix where half of Geely’s sales are electrified.

For the second half of 2022, Geely expects the share to grow to 30%, though the company still accounts for bumps attributed to cost spikes for raw materials and pricier battery packs.

The share of battery-powered vehicles represents more than 70% of Geely’s electrified sales. Some 20% are plug-in hybrids or PHEVs, and 10% are hybrids or HEVs. To further boost its electric share, the Chinese automotive group is also looking to increase its overseas sales from 14,3% to 20% by 2025.

To underline its strides in the electric car market in a less boring way than juggling percentages, Geely’s EV luxury sub-brand Zeekr broke two Guinness World Records in August. One for the fastest drift for a BEV and another for the fastest electric car slalom. For both records, model 001 was used.

Equipped with a performance chassis and a twin electric drive, the 001 attained a maximum speed of 207,996 km/hour while performing the donut on Geely’s proving ground Catarc in China.

The car also swung past 50 equally spaced cones, passing them in 49,05 seconds without a single hit. A representative from Guinness World Records officially registered both records.