Ordering a classic taxi via the Uber app in Brussels 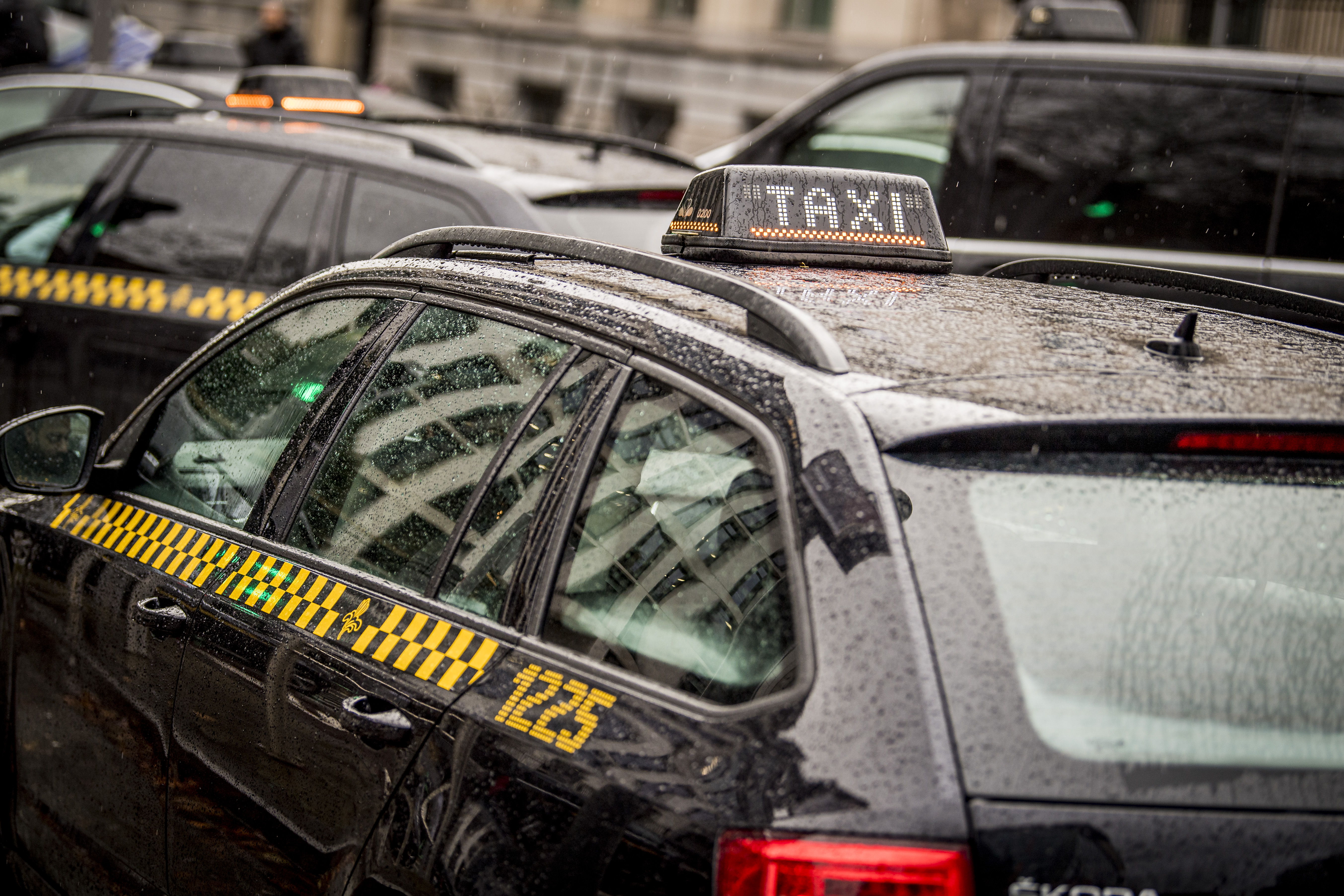 Uber has announced that it is opening its app in Brussels to conventional or ‘traditional’ taxi drivers. That is what the newspaper La Dernière Heure writes. The Belgian director of the Californian company, Laurent Slits, says he is taking this step in response to the recent reform of the ‘taxi plan’ in the capital.

But also, in other cities, we see that Uber is making efforts to keep the peace within the taxi sector. In March, for example, the ride-hailing giant decided to integrate the services of New York yellow cabs on its app. Uber is already collaborating with taxis in Germany, Hong Kong, Turkey, and Spain.

The new Brussels taxi plan retains the specific features of app drivers and taxis (notably in terms of pricing and traffic regulations) but henceforth brings the players together under the umbrella of ‘taxis’: conventional taxis, the black taxi with yellow stripes and a four-letter light signal on the roof, will become ‘station taxis’ under the new terminology, and rental cars/limousine transport with drivers or LVCs for short (Uber, Hitch, Bolt) ‘street taxis’.

To prepare for this change, these drivers will be able to register now on a waiting list to start using the Uber application,” said Laurent Slits.

The Brussels taxi federation reacts very coldly to the call. The Secretary-General, Sam Bouchal, called on the seduced taximen “not to throw themselves into the lion’s den and not to encourage the ‘uberization’ of society.”

On the political side, the move is being applauded by the Liberals, writes La Dernière Heure. “This is good news for mobility. The MR has always pleaded for as much competition as possible,” comments MP David Weytsman.

Apparently, Bolt has already been doing this since its arrival on the market. In its vehicles tab, the user can, for example, select a classic ‘Bolt’ vehicle, a top-of-the-range vehicle, or a conventional taxi. A noise involving different rates.

More changes on the way

At the end of July, Uber already announced that it was adjusting its app. The app will now allow its drivers to choose their rides based on destination and price, a feature that drivers have long been asking for.

A driver, when asked by a passenger, will now be able to see how much he will earn and what the destination is. In other words, it is becoming easier for drivers to decide whether a ride is worth the time and effort.

The new system has been tested in several cities this year and will be rolled out across the US in the coming months. According to the company, the new feature is also interesting for passengers, as more rides would be completed and wait times would be less.

In the aftermath of the pandemic, Uber is struggling to get its drivers back on board. In May, the company announced that it would invest more in its drivers.

The implementing decrees related to the new Brussels taxi ordinance have meanwhile been sent to the Council of State. In principle, they can be approved by the Brussels government in September. The new taxi ordinance will then enter into force on 22 October.

Mid-July, it also appeared that the Brussels parliament wants to establish a committee of inquiry about Uber. Leaked documents about the lobbying of the alternative taxi service suggest that the current Site Secretary, Pascal Smet (one.Brussels-Vooruit), in the previous legislature as Minister of Mobility, was a pivotal figure for Uber to open up the Brussels taxi market.

In anticipation of that new Brussels taxi ordinance, in March 2021, the battle between Brussels and Uber reached a peak with the banning of smartphones for Uber drivers.