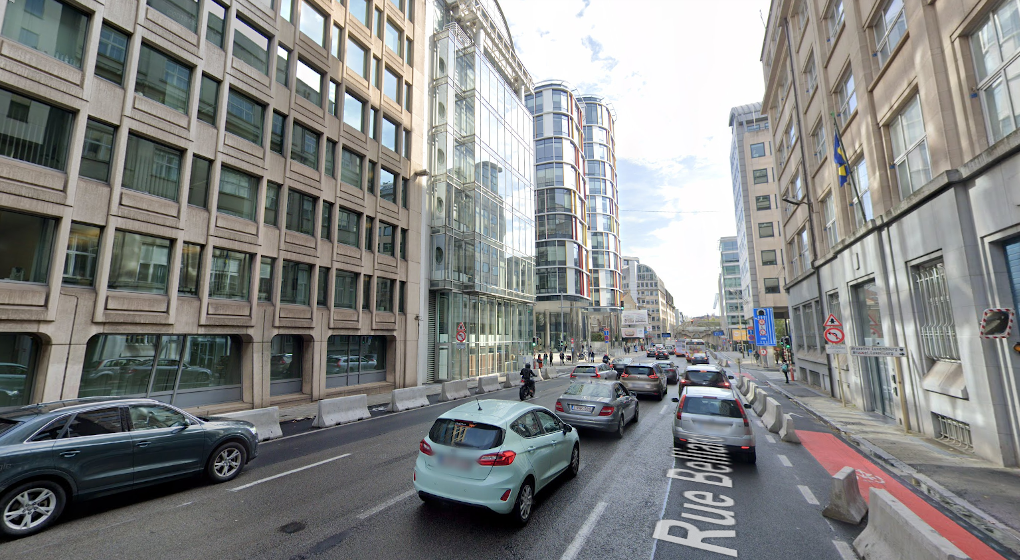 The four lanes will remain in the Belliard street for the time being. However, the two cycle paths will become permanent and the pavement will also be widened /Google street view

The four traffic lanes in Brussels Belliard Street – which used to have five lanes – will remain permanently. This is what several French-speaking media outlets are reporting, based on a report by the Bruzz news site. However, the two ‘temporary’ cycle paths, which are enclosed by concrete blocks, will become permanent. Permission to do
This content has been archived. Log in or Subscribe to a level that has access to archived content.