Tesla raises the price of Full Self Driving by 25% 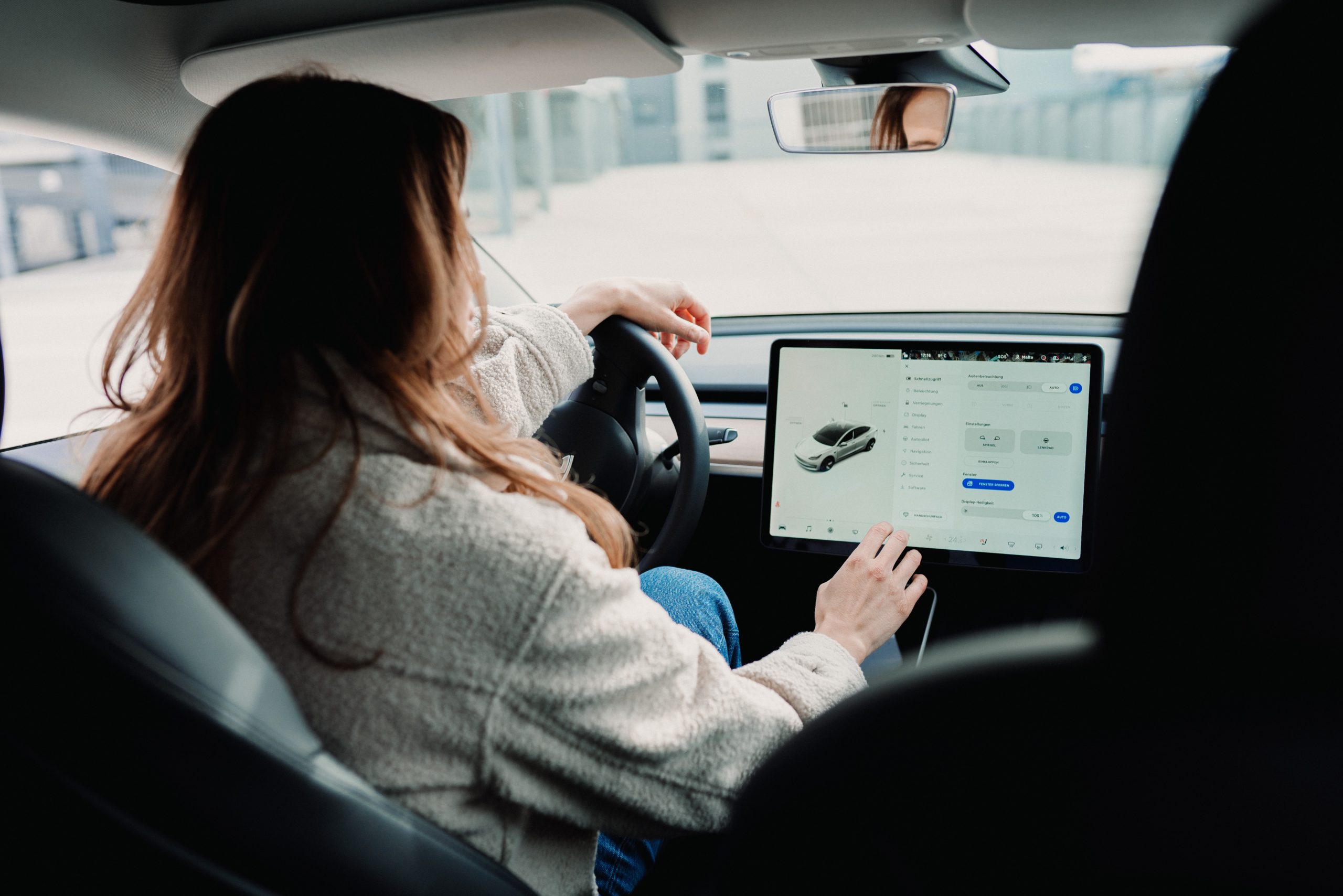 In September, Tesla’s Full Self-Driving in North-America will cost $3 000 more than before. It is already the second raise this year /newspress

In North America, Tesla is again raising the price of its Full Self Driving service (FSD), a feature making it possible for its cars to perform semi-autonomous driving. It is the second price hike this year and the add-on, which customers can buy retrograde, now costs five times more than at launch.

Until September 5th, North-American customers can still order FSD at the price of $12 000; later, the feature will cost $15 000, a raise of 25%. In February, the price was already adapted to the current level. When its predecessor Autopilot was first launched, customers had to pay $3 000. A bargain.

However, the increase isn’t a total surprise. CEO of Tesla, Elon Musk, has always forecast that the (semi-)autonomous driving technology would become costlier as validation of the system nears approval.

For clarity’s sake, Tesla customers purchase a beta version of the system, which is a test guise preluding the definitive software and is used to harvest data to learn about the design and improve on it.

FSD is one of the main pillars for Tesla. In interviews, Musk has often been cited as denoting the self-driving technology as a differentiator for Tesla being worth “a lot of money” and “basically zero”. He also said that wide adoption of FSD is one of his main goals for this year.

But the roll-out faces several hurdles. In California, the EV maker is facing investigations by the National Highway Traffic and Safety Association over FSD, and its predecessor called Autopilot (which still exists), over models involved in accidents.

Of 400 cases of crashes reported with advanced driving systems, 273 of them – or the significant majority – featured a Tesla model. Conclusions from the survey triggered the alarm bell at NHTSA, which posted a questionnaire to the company, which must be answered before September 20th, 2022. As a result, the safety agency has filed two investigations.

Also, the Californian Department for Motor Vehicles (DMV) filed a lawsuit against the carmaker because of using the term ‘Full-Self Driving’ misleadingly in advertising. Two similar lawsuits came to court in Germany, but in both cases, the judge didn’t ratify the complaint and proved the carmaker right.

Tesla Europe won’t confirm if the price hike will also apply in the markets it oversees. In fact, in Belgium, FSD is an option at €7 500, which is much cheaper than the $12 000 (about €12 000) the company demands in its home market.