Brussels Airlines plans to expand with more aircraft and staff 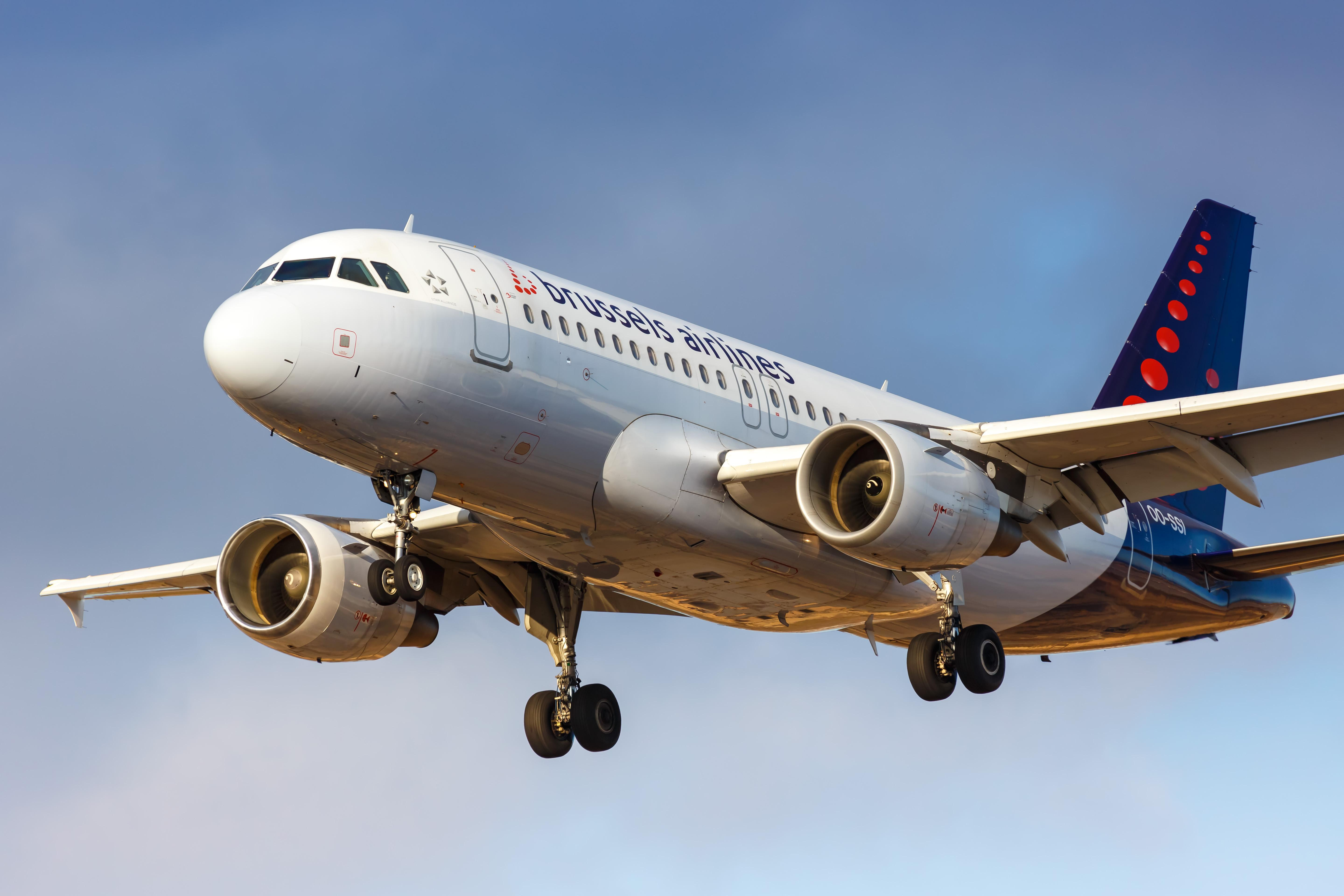 A Brussels Airlines Airbus A319 at Tenerife South Airport. The company has announced that it wants to grow, with more planes and more staff /Imagebroker

Brussels Airlines wants to expand, with more planes and more staff. Vacancies have already been published and various growth scenarios are on the table. This was announced internally at the airline on Tuesday.

“We are currently investigating various growth scenarios, which we will work out in more detail soon,” says spokesperson Maaike Andries. More clarity should be forthcoming in the coming months. Everything is being done in close cooperation with Lufthansa, and the unions are reacting positively to the announcement.

Before the summer holidays, there was still social unrest at the Belgian subsidiary of the German Lufthansa. A multi-day strike to denounce an excessive workload affected many passengers. Financially, too, things were not going well: in the first half of the year, Brussels Airlines booked an operating loss of 89 million euros.

Two months later, social peace seems to have returned. According to the management, in the past few weeks, work groups have been working well on the problem of work pressure, and “a new way of working together” has been found.

The social climate has “eased”, confirmed Didier Lebbe, permanent secretary of the union CNE, who points out that the management seems to have finally heard the alarm signal the workforce has been sounding for two years. The management now even sees opportunities in the market and wants to expand the fleet and the workforce.

Because the coming winter remains unpredictable because of, among other things, the expensive fuel prices, Brussels Airlines wants to bring in more staff right now. It has, therefore, been decided to extend the contract of 200 temporary cabin crew members and to recruit additional cabin crew. The airline is also looking for additional pilots and maintenance staff. The company cannot yet say how many jobs will be created.

According to the airline, the fact that Brussels Airlines can think about growth is a result of the efforts made over the past few years to reduce costs. The company was made smaller in the process: it reduced its fleet (12 of its 42 aircraft disappeared) and shed a quarter of its staff (about 1 000 workers). Through the restructuring, “a very strong and competitive cost position has been achieved,” the airline says.

Trade unionist Jolinde Defieuw of ACV Puls reacts cautiously to the growth plans. She warns that the pay and working conditions must be good enough for the plans to succeed. And not everything has been worked out in concrete terms yet.

Brussels Airlines, for example, has also committed itself to review the demanding flight combinations that weighed on staff and represented a significant workload. “But this has not yet been written into a collective labor agreement or an annex to the existing CLA,” says Didier Lebbe, who is waiting to see the timetables for the next holiday periods, mainly Christmas, to ensure that this problem is solved.

“There is still a lot of frustration and anger among staff,” comments Defieuw. There is also no agreement yet on the union demands for the pilots, who want more pay. “We are waiting for a proposal from the management. If you want to attract staff and keep them, you must make an effort. Otherwise, it will not succeed.”