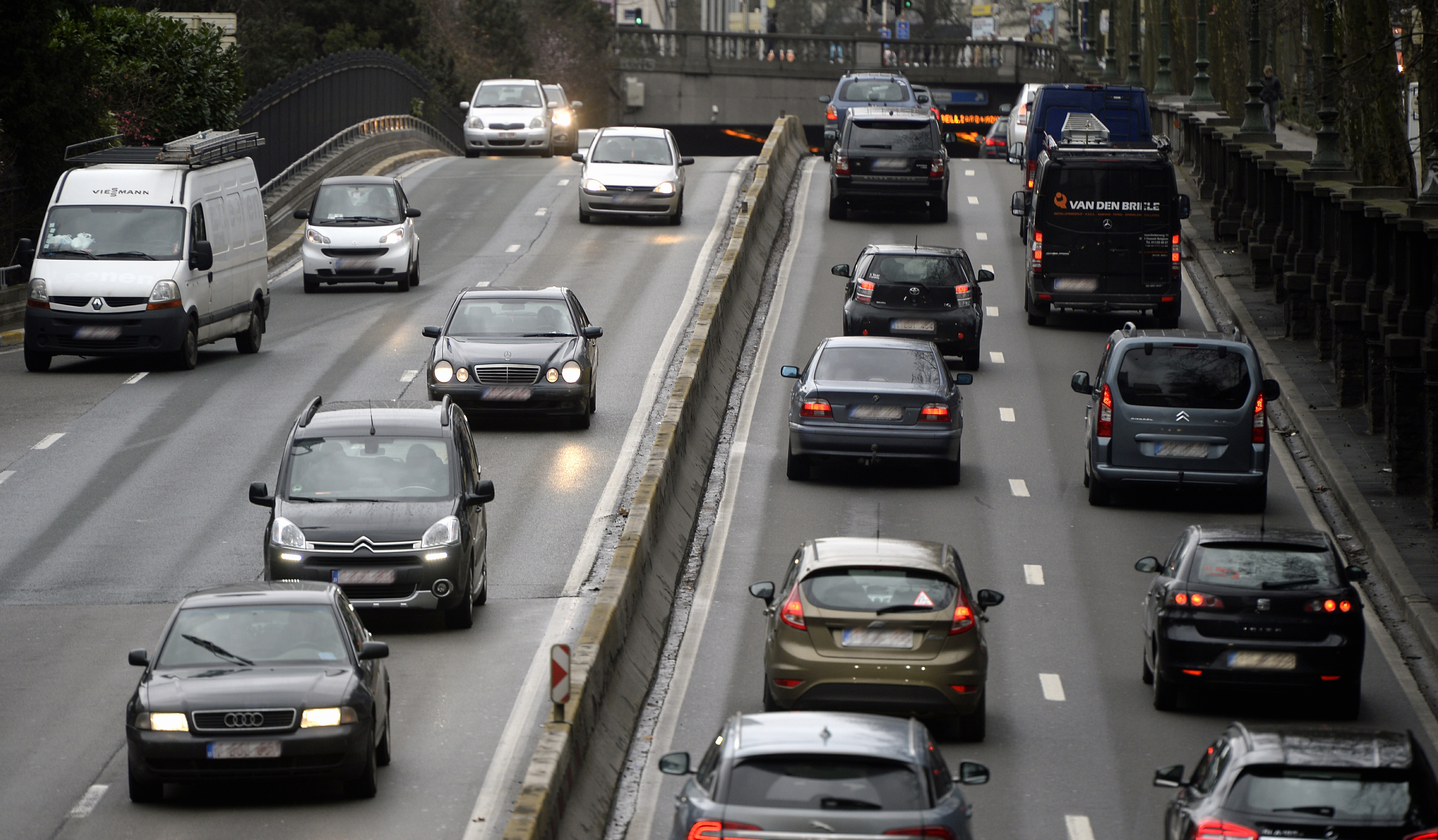 As it has always indicated, the Brussels region is not burying the introduction of the smart mileage charge. For several days, the Brussels-Capital Region has been looking for a few hundred persons to test the SmartMove mobile application.

Brussels Fiscal Affairs developed this app to calculate and record the smart kilometer charge. This is what the newspaper L’Echo writes, and the news is confirmed to the Brusspress agency Belga by the cabinet of Brussels Finance Minister, Sven Gatz (Open Vld).

Users wishing to test the SmartMove app may be either residents of Brussels or commuters from Flanders and Wallonia. The test persons are given a virtual budget that decreases depending on their journeys and the means of transport they choose. A first evaluation of the data will take place at the end of September. The next large-scale test would follow in 2023.

The intentions of the Brussels region to introduce a smart mileage charge are reinforced with this new test phase, which is required by the European authorities as part of the recovery plan and to obtain European funding.

The Brussels government intends to have the smart road pricing completed by the next legislature at the latest. In this way, Brussels would switch from a tax on car ownership to a tax on car use.

However, an agreement with Flanders and Wallonia would still have to be found, which is not yet the case. After receiving approval from the Consultation Committee in the autumn of 2021, the Brussels region was able to submit its plans for SmartMove to the Council of State.

The Council of State declared in the autumn of 2021 that Brussels has the power to introduce the road pricing system. Still, it insists on concluding a cooperation agreement with the other region.

The latter have reacted cautiously or even fiercely to the region’s plans. Especially within the political parties in Wallonia, there is more opposition to introducing a common kilometer charge.

But also with the regional executive, not everyone is convinced by the project as it is currently conceived. Brussels Mobility Minister Elke Van den Brandt (Groen) also has suggested a kilometer tax for the Brussels Ring to reduce congestion.

Since 1 April 2016, the Brussels Capital Region has already introduced truck mileage charges. This tax is based on an agreement between the three regions. The Brussels government’s coalition agreement also included this tax as part of the reform of the road tax system.

Gatz is “deeply convinced” that we will change car taxation from a tax on possession to a tax on use. “Intellectually, nobody is against this. But, politically, it’s something else. I’m not setting a date for it, but it’s something that will happen one day.”