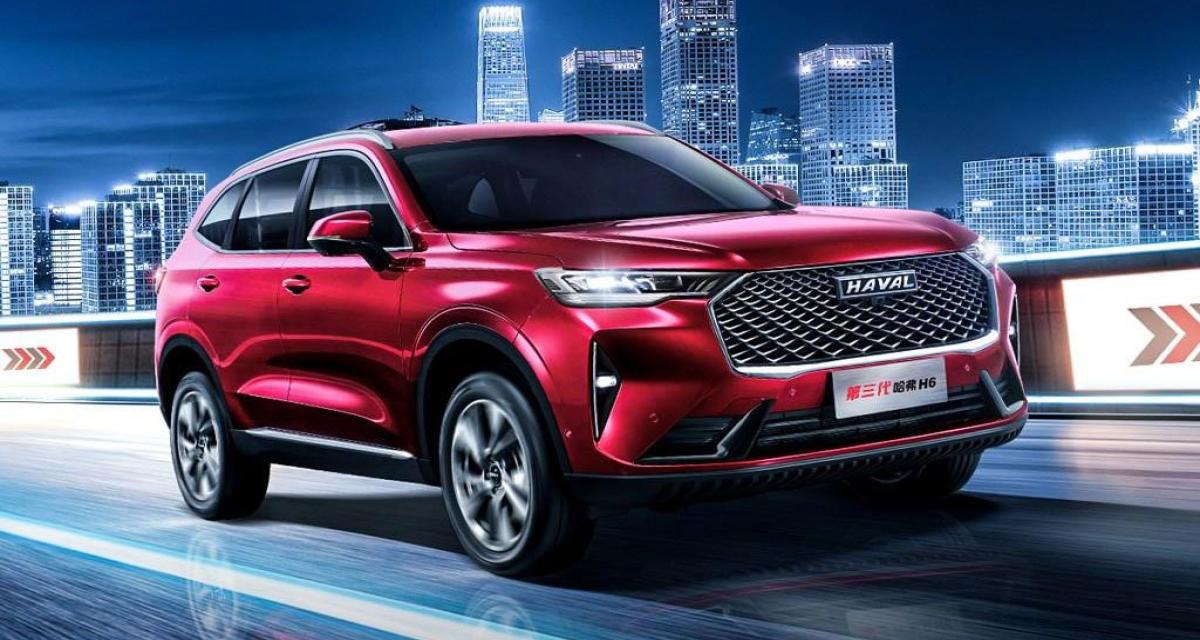 After rival BYD announced that it had stopped manufacturing pure combustion-engined cars, Haval decided to go the same length. With one important footnote: its deadline is set at 2030.

By the end of the decade, Great Wall Motors’ popular subbrand Haval will stop making ICE-only powered SUVs. The company stated that it would only manufacture NEV vehicles by then, which in China comprise plug-in hybrids, fuel cell vehicles, and fully electric cars. The initially included hybrids have been ditched, contrary to neighbor Japan.

With the BYD Song overtaking the Haval H6 as the most popular SUV on the Chinese market, the rivalry between the two brands has been going strong. With BYD already having stopped producing ICE cars, it seems to take a more proactive stance.

However, Haval also puts forward a medium-term goal. By 2025, 80% of its range will be NEV, said brand manager for Haval Li Xiaorui at an event covered by Chinese media.

Haval’s more extended road map can be attributed to its range, predominantly around SUVs, but it also sells coupés. The brand’s ambition is to help its mother company become the world’s biggest seller of SUVs. But the brand faced a challenging year, with sales crashing at 30,7 percent during the first half of 2022.

Great Wall Motors has big plans for its Haval brand and wants to expand it by adopting energy production in its business. It has inaugurated the Haval New Energy Company to do so.

Hard times in the EU

Great Wall Motors and Haval are present in Europe, but only in the dedicated markets of the UK, Ireland, and Italy, where it also has a factory. And in some Eastern European countries like Albani, Belarus, Ukraine, and Russia.

With 749 sales in 2021, the brand also has a hard time making progress in Europe. Back in 2007, its second year in Europe, it already registered 741 vehicles.