EU wants its own ores for electric motor production 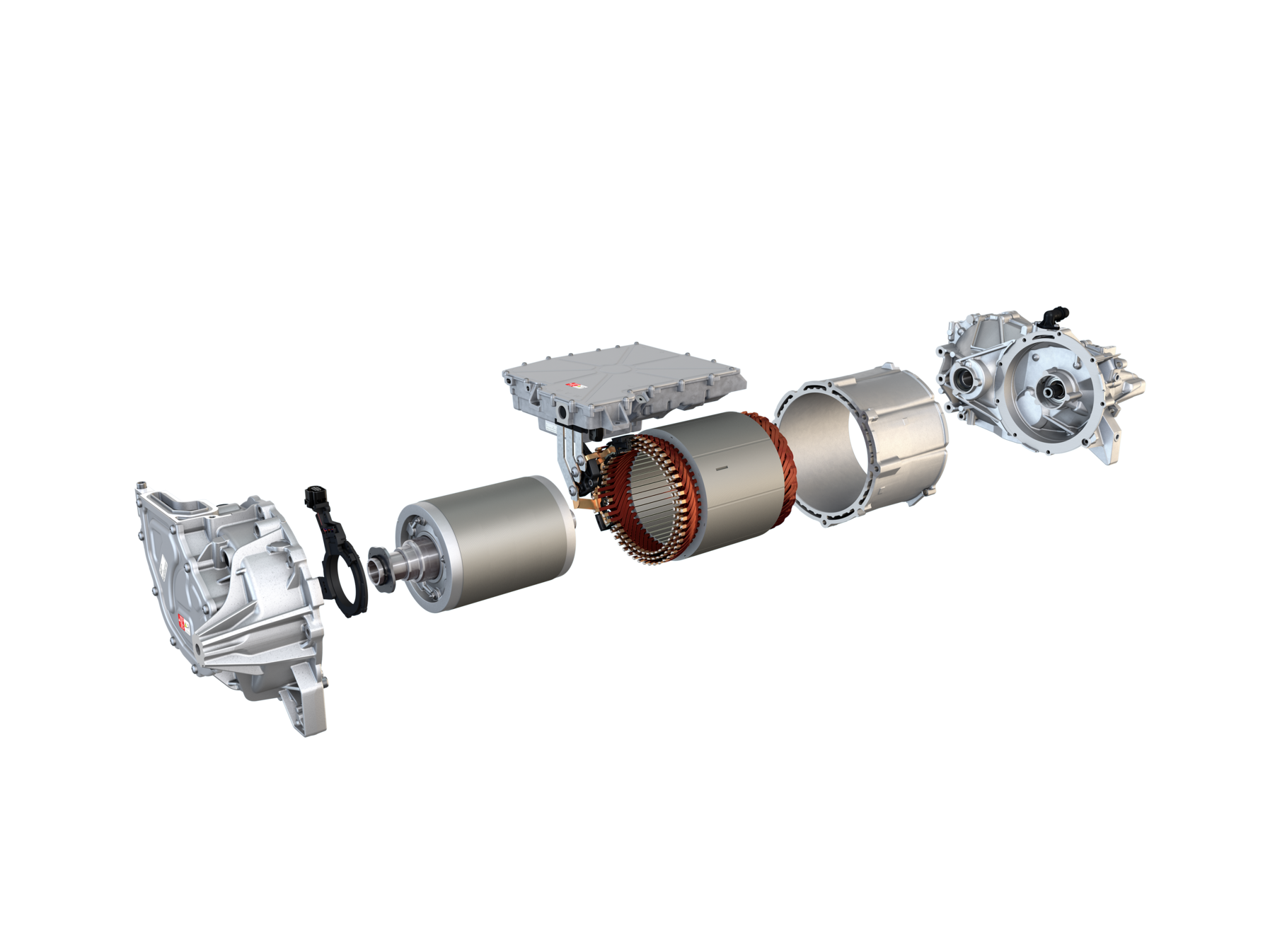 Europe is a global leader in the production of electric motors, but too dependent on foreign supply for the magnets. The new REEsilience project must change that /Volkswagen

While Europe is in a catch-up race for battery cell production, it holds a top position worldwide for producing electric motors used in electric cars and wind turbines. However, because of the sector’s strong dependence on imports for its rare earth materials, Europe has kickstarted the REEsilience project. This must investigate local sourcing while setting up a sustainable production and recycling chain framework.
Rare earth elements play a crucial role in the manufacturing process of magnets in permanent magnet motors, which are the dominant drivetrain for EVs (around 80%). Neodymium and dysprosium are used to power the motor’s rotor but have a geographically constrained supply chain and are mainly extracted in China. Again, a cumbersome reliance, aggravated by another worry that the mining process produces significant amounts of toxic waste.

To reduce the dependence on the Asian import, Europe is launching the REEsilience (those capitals referring to the initials of the noun rare-earth-element) project, overseen by the High School of Pforzheim in Germany. It must help develop and leverage a local supply chain for the precious ores.
The researchers state that the market for European magnet production is underexploited and predominantly serves niches. There’s a discrepancy between Europe’s leadership in manufacturing electric motors, the projected growth, and its largely externally located value chain.

The REEsilience project must bridge that gap and start by categorizing the ores in Europe, amassing data about their geographical location, quantity, chemical composition, price, ethical, and sustainable level.
It will also investigate scenarios on how to ramp up production. But, ultimately, it must bring about a more resilient, less dependent, and responsible value chain for the magnet needs of the European electric motor sector.
There’s also a technical side. The researchers will look at how to find the ideal mixing ratio for the magnets by blending in more secondary materials, mainly through software development. Integrating more of these recovered materials will “decrease waste, environmental damage, and energy consumption,” according to scientists focused on making the supply chain more renewable.

The European Commission has continuously announced and launched actions to secure and decarbonize Europe’s raw materials supply. The public and private sectors fear a cost-increasing rally on raw materials for electric motors and battery production as the switch toward green mobility is gaining momentum.
Several car makers (BMW, Ford, GM, and Tesla, to name a few) have already established contracts with mining companies to safeguard the supply of rare ores and hedge against future pricing.
With the REEsilience project comes funding of almost 12 million euros, freed up by the Horizon program from the European Commission. The main goal of its Horizon is to establish an innovative and sustainable value chain for the extraction of rare earth elements in Europe on a broad scale.
The REEsilience project will run until June 2026. Belgium is one of the ten countries involved in the project, next Austria, France, Germany, the Netherlands, Poland, Slovenia, Spain, Sweden, and the United Kingdom.