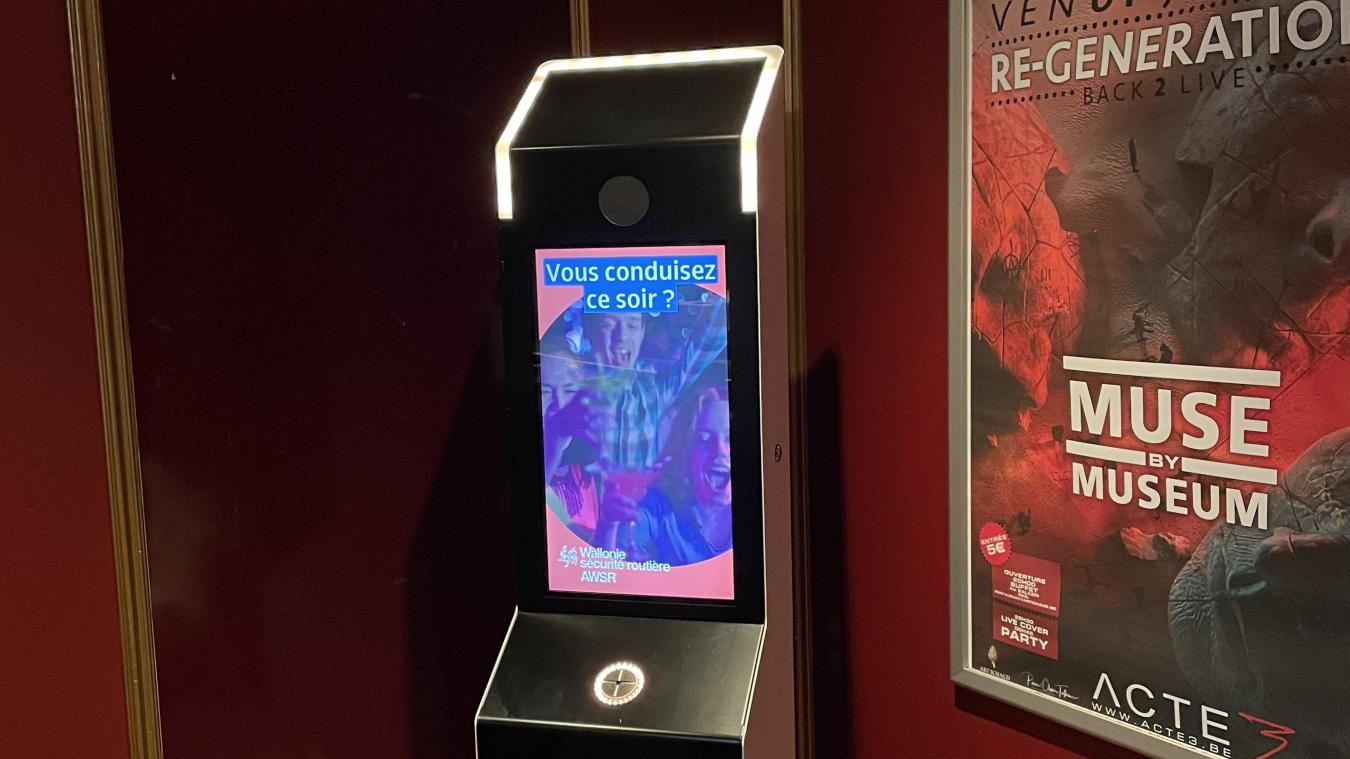 The Walloon Road Safety Agency (AWSR) has just analyzed the first results of the breathalyzer stations installed in different establishments in Walloon Brabant since the beginning of the summer.

And what turns out to be the case? 24% of people with at least 1,14 g of alcohol in their blood believe they are under the legal limit. But the results also show that 7 out of 10 users who tested positive for alcohol adapted their return journey after taking the test.

The results also show that one in three drivers had not correctly assessed their blood alcohol level. 24% of those with a high alcohol level (at least 1,14 g/l in the blood) thought they were still under the legal limit.

“Alcohol gives people self-confidence,” says Belinda Demattia, spokesperson for AWSP, to the newspapers of Sud Presse. “People don’t realize how quickly you can reach the limit. The signs of alcohol are also less visible on people who are used to drinking.”

The breathalyzers were freely accessible, and everyone could take a breath without necessarily driving afterward. However, more than 70% of the kiosk users drove afterward.

But one in five (22%) of those over the limit say they have become aware of drinking too much thanks to the kiosk. Moreover, 70% of positive users adapted their behavior by reducing alcohol consumption and postponing their return journey.

The aim of the AWSR is to help partygoers realize that drinking what may seem like a small amount can lead to a blood alcohol level above the legal limit and stop in time.

From this Friday, the Walloon agency will now equip six party venues in the Liège region with breathalyzer stations for one month. On average, in this province, one driver out of 10 involved in an accident and tested for alcohol is positive. This is slightly less than the Walloon average of 12%.

Approximately 75 people lose their lives yearly on Walloon roads in alcohol-related accidents. One in four fatal accidents is also due to alcohol, and one in seven injury accidents. And one out of three Walloon motorists admits having driven in the last month while exceeding the maximum authorized blood alcohol level.

In general, 0,2 grams of alcohol per liter of blood is enough to affect your driving. The risk of a severe accident is also more than five times higher, with a blood alcohol level above 0,8 g/l.