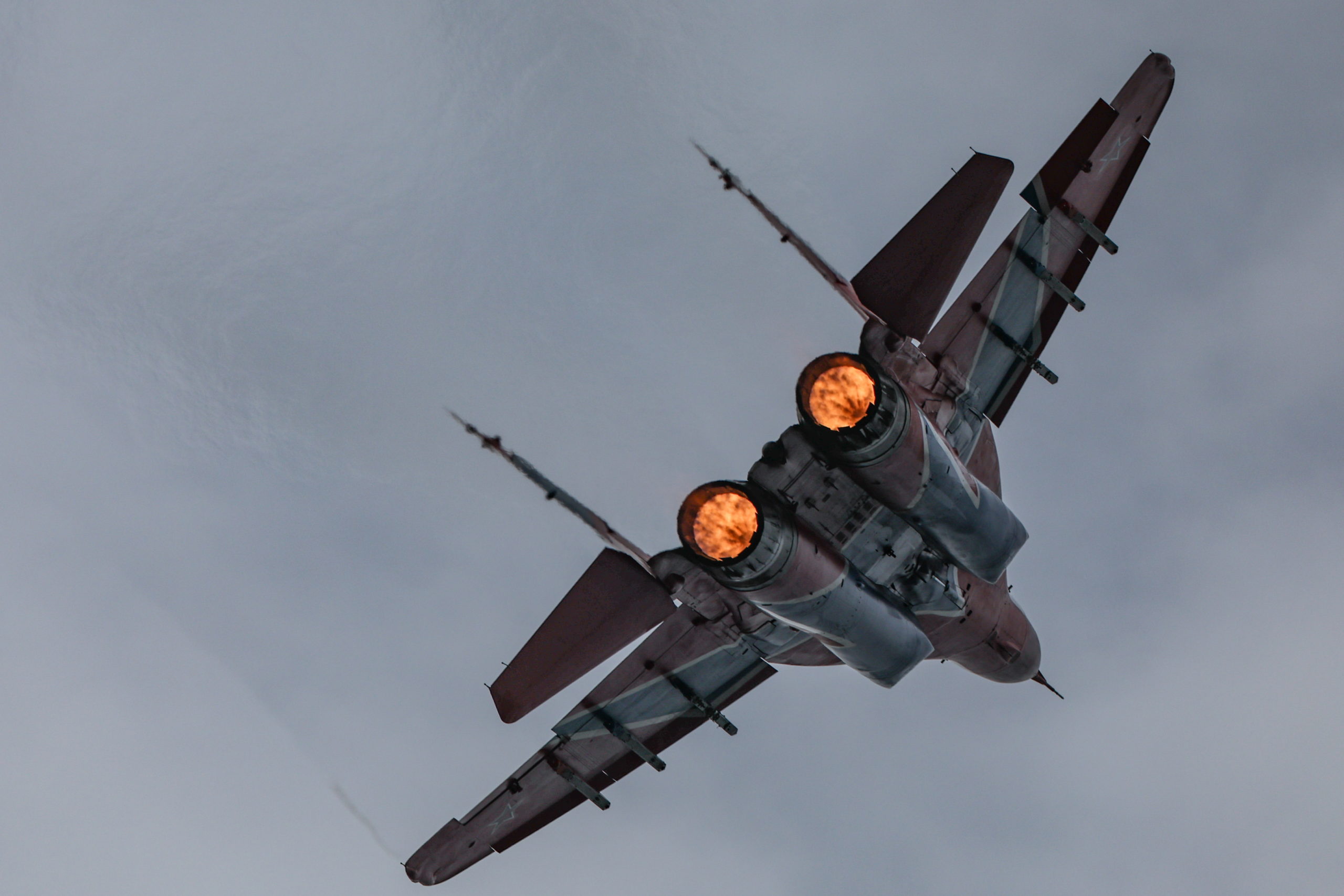 Drivers in Swedish Blekinge were suddenly warned for an airstrike by the Traffic Message Channel. The traffic department gropes in the dark about the source /Belga

Swedish drivers in the county of Blekinge received an odd but disturbing message on their radio screen or navigation system on Wednesday. It read: “Important traffic message. County of Blekinge. Airstrike, danger.” The Swedish traffic department Trafikverket remains puzzled over what happened but speaks of a ‘severe incident’.

Blekinge county lies in the South of Sweden and is home to one of the nation’s main army bases. In the wake of the war in Ukraine, and Sweden having completed accession talks to join NATO, the message from the TMC channel immediately had an impact. Drivers started calling the national media and authorities for clarification.

False alarm. There was no airstrike going on. But worryingly, Trafikverket doesn’t know how many messages were sent and what happened exactly. To the Swedish newspaper Expressen spokesperson for Trafikverket Felicia Danielsson said: “We can see that it was sent from our system. But it’s not clear whether it’s a translation error or if someone did it on purpose.” The possibility of hacking isn’t excluded either.

Trafikverket is continuing its investigation but advises drivers to always check with the official radio station (P4) for confirmation. Because of its importance for traffic and national safety, different governmental organisations can access the TMC channel making it more difficult to locate the source of the error.

In Europe, Sweden stands out for its extensive information campaigns for the civilian population in the event of a war breaking out in the country, with booklets distributed to every household on what to do.