Tata Steel to run blast furnaces on hydrogen in the Netherlands 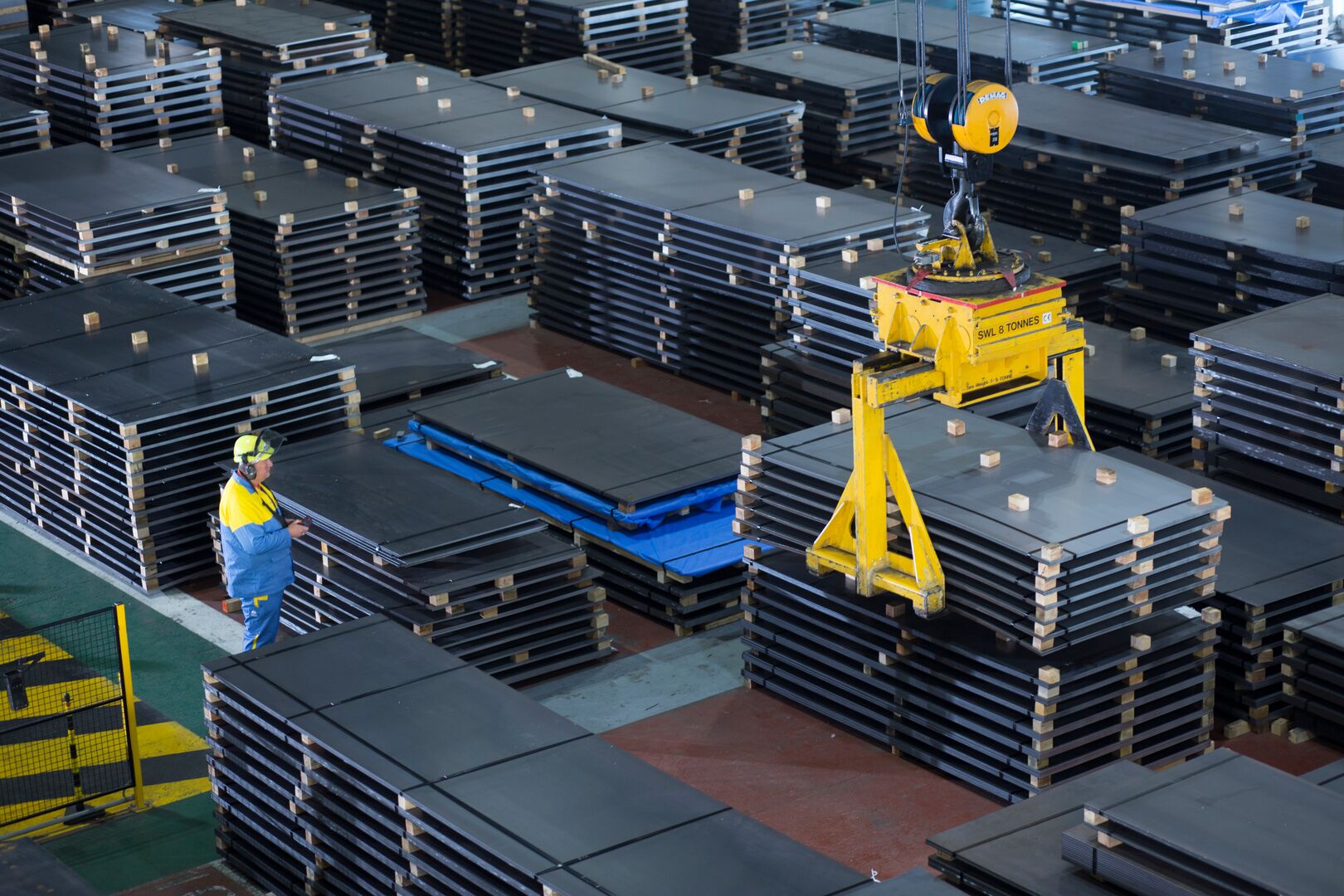 Tata Steel, one of the Netherlands’ biggest polluters, is going to replace two blast furnaces in IJmuiden that can run on hydrogen /site Tata Steel

The multinational steel-making company Tata Steel, with key operations in India, the Netherlands, and the United Kingdom, is investing 65 million euros in designing a new plant where the blast furnaces will no longer run on coal but on ‘green’ hydrogen by 2030.

The new plant will be built in IJmuiden, the Netherlands, and should produce far fewer CO2 emissions by 2030. Tata Steel is one of the biggest polluters in the Netherlands. The company calls on three companies to design and develop a new steel production plant. The actual build of the factory will be a multi-billion investment.

For the construction of the new plant, Tata Steel has signed contracts with McDermott, Danieli, and Hatch, who will take on various parts of the technical design of the new hydrogen plant and the installation of electric furnaces that will be connected to the plants.

The American engineering firm McDermott will support technical project management. The design of the electric furnaces will come from the Canadian company Hatch. The Italian company Danieli will be responsible for the DRI technology, which stands for ‘directly reduced iron’.

In this case, iron ore is reduced with hydrogen or natural gas instead of coal. The reduced iron is then processed in an electric furnace into the hot liquid metal with the addition of carbon. Scrap can also be used in the new process, which makes the business model more circular. The new production method does not affect the quality of the steel.

Tata Steel announced last year that it would replace the blast furnaces with this modern technology in phases. The new factories will be built between the existing ones.

According to the Dutch newspaper Trouw, Tata Steel still must take the final decision on actually building the hydrogen-powered steel plant. Tate Steel depends on further developments in the hydrogen market to get sufficient green hydrogen.

For example, the question is whether sufficient hydrogen will eventually be produced with electricity from offshore wind turbines. Otherwise, the new plant may start running on natural gas.

Together with BP, Tata Steel has also signed an agreement to further develop a 250-megawatt green hydrogen plant in the port area of Rotterdam. According to specialists, hydrogen could revolutionize the steel industry, one of the most polluting industries in Europe.

The company has previously expressed its ambition to be carbon-neutral by 2045 and to reduce CO2 emissions by 35-40% by 2030. However, Tata Steel is under great social pressure to make steel more climate-neutral, mainly because the company is one of the biggest polluters in the Netherlands.

Tata Steel not only emits too many carcinogenic substances, but people in the area also suffer more frequently from eye irritation, headaches, dizziness, tightness in the chest, and itching. In addition, lung cancer, diabetes, and heart disease occur more frequently in towns and villages.

The Tata Group is not only active in steel. Tata Motors, one of the largest automotive manufacturers in the world, also owns British car manufacturer Jaguar-Land Rover.