Cambio cars free up to 70 football pitches of parking space 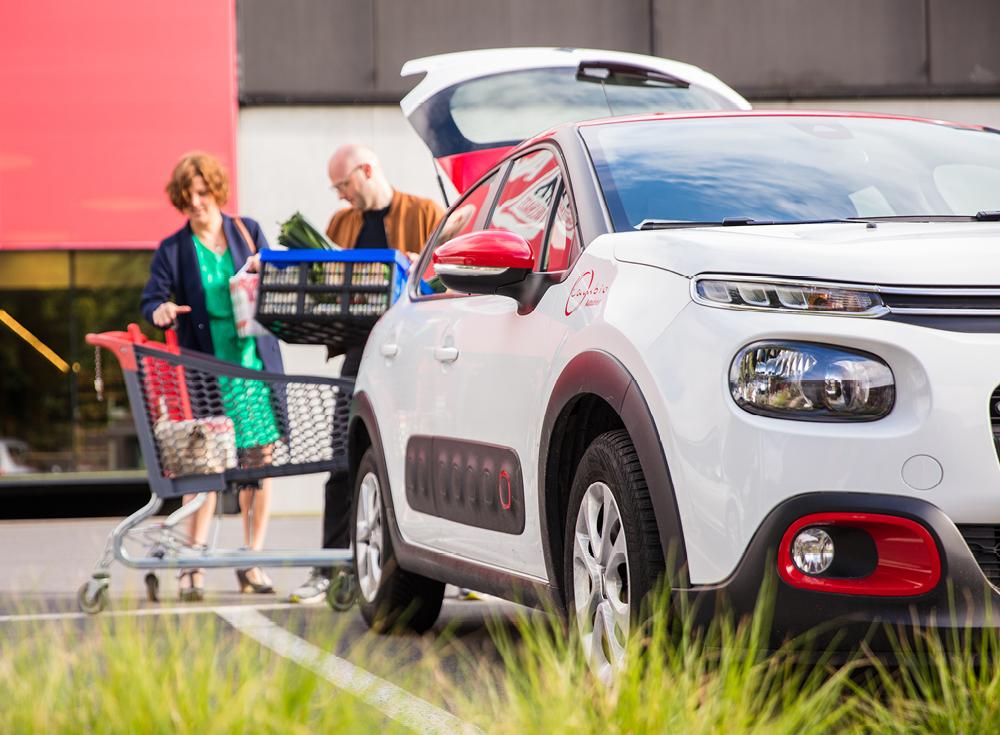 “Cambio replaces just over 27 000 private cars in Belgium. This is what the shared car company deduces from a survey of its members /site Cambio

With one car from the Cambio shared car company, there are about 13 fewer private cars on the public roads. In Flanders, Cambio is thus replacing 13 700 private cars, and for the whole of Belgium, we are talking about no fewer than 27 230 cars. This is what the company itself says after a survey of its users.

In 2004, Cambio started using the first car-sharing vehicles in Flanders, in Ghent. Meanwhile, Cambio Flanders has 1 054 shared cars in 62 towns and municipalities, with 30 825 users. Unfortunately, there are no figures for each Flemish province, but according to the newspaper Gazet van Antwerpen, there are 284 Cambio shared cars and 6 515 users in Antwerp.

The survey also shows that four out of five Cambio users do not have their own car in the family, even though one in three Cambio members has underage children at home. In addition, the car-sharing company says that 44% got rid of their vehicles when they joined Cambio, and 29% would probably have bought a car if Cambio had not been there as an alternative.

On this basis, Cambio Flanders calculates that its shared cars take some 13 700 private cars off the streets. This comes down to about 38 football fields of parking space freed up. For Belgium, Cambio has 1 945 shared cars and 58 285 members; we are talking about 27 230 fewer cars or an area of 70 football fields.

What else does the Cambio survey reveal to which 10 000 members responded? First, people also use their car less often than when they still had their car. For example, 43% indicated that they drive much less by car than they used to: 33% say they cycle more often, 28% walk more, and 25% jump on the tram, bus, and train more often.

The combination of public transport and Cambio is also an option for 37% of this shared car system users. However, only 11% now drive by car more often, probably because they did not have a car at their disposal.

Electric cars have also been part of Cambio’s range for some time now. 34% of Cambio members already drove electric, for example, and 78 of those have done so several times and are (very) satisfied with it.

The car-sharing company is now looking beyond cars alone. At Cambio Brussels, for example, the rental of carrier bicycles started two months ago.

Cambio, which sees annual growth of 20% in the number of members, is only one of the car-sharing providers. At the end of last year, 13 such providers were active in Flanders, as reported by Autodelen.net, a non-profit organization that wants to promote sustainable mobility through private car sharing. Together they had over 2 900 shared cars and over 122 000 registered users.