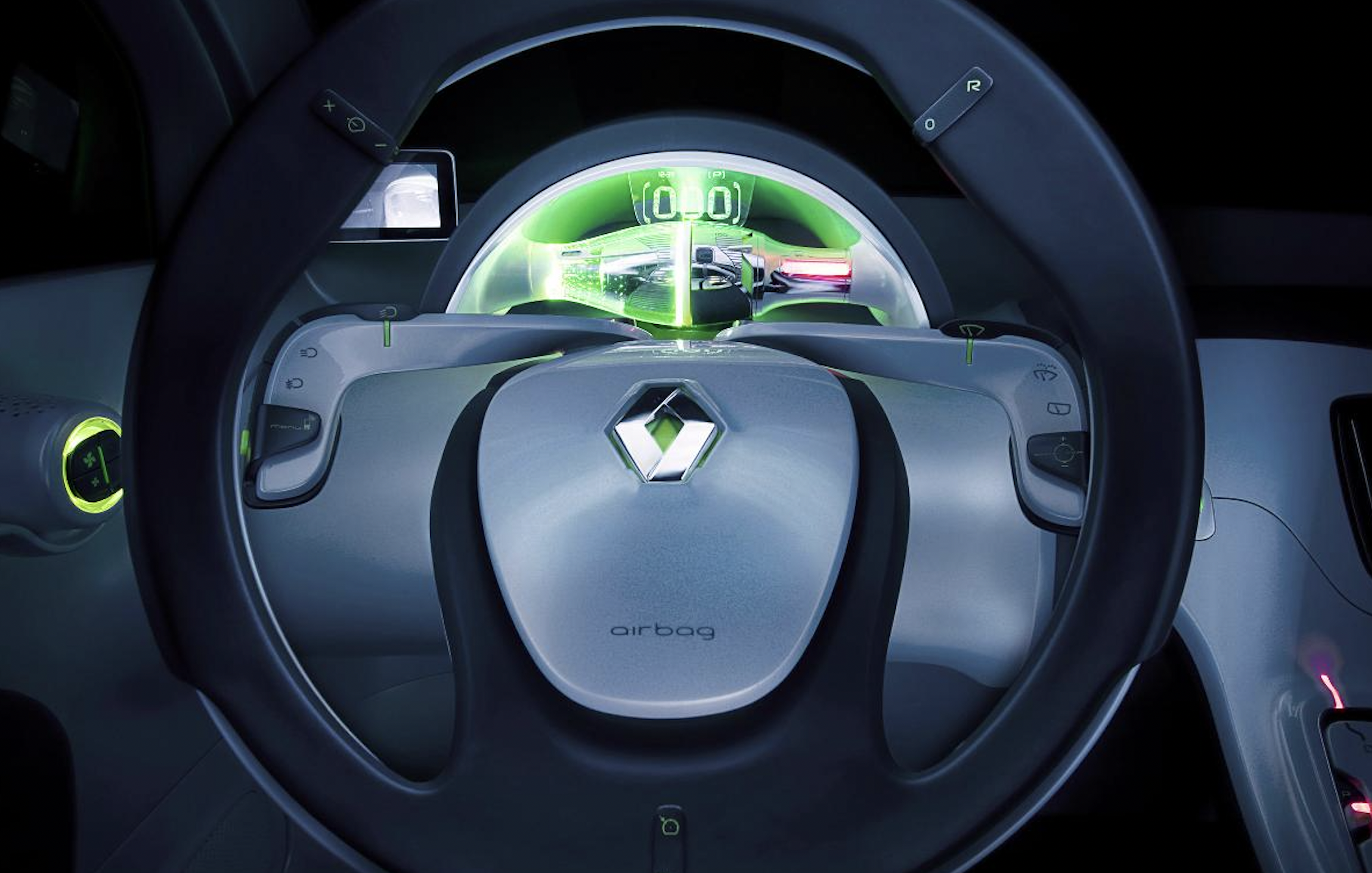 Renault moves forward with its scission plans. Future electric cars would be made and distributed by the Ampère branch according to Reuters /Renault

Further details have emerged on Renault’s revision of its business operations in the wake of the electric transition. According to press agency Reuters, Ampère will be the new entity overseeing the all-electric range, while matters concerning combustion engines will reside under a branch called Horse. Moreover, Renault intends to keep only a stake of 40% in the latter.

Under his Renaulution plan, the CEO of Renault Luca De Meo had commanded a strategic review of a possible autonomous unit for the development, production, marketing, and distribution of its electric cars.

The plan has now materialized further. Renault has yet to unveil and confirm the outlines, but Reuters reported that the electric division dubbed Ampère would enlist “10 000 employees” and could be listed on the stock exchange “in the second half of 2023”.

Furthermore, the press agency learned that the second entity, Horse, concerning cars with combustion engines, including hybrids and plug-in hybrids, is partly for sale. Reportedly, Chinese car group Geely is interested in buying a 40% stake in Horse, with a similar share for Renault and a remaining 20% possibly absorbed by an oil company.

It remains to be seen how the partners in the alliance, Nissan and Mitsubishi, fit into this new scheme. None of them commented on the leaked news. But the sell-off of the combustion-engined unit doesn’t come as a complete surprise.

When the French carmaker started its strategic review in April, De Meo had already announced that a tie-up with third parties for the combustion engine division was one of the possibilities.

De Meo has also said that talks with Nissan and Mitsubishi are open, but that he wouldn’t wait for them as much as his scission plans for Renault were concerned. “In the end, the decision to get on the boat is yours,” he said, “but the train is leaving the station.”

Dynamics of a start-up

The possible investment round for Ampère by an IPO listing on the stock exchange is not the only reason why carmakers like Renault (and Ford, Volvo… before) are spinning off their electric operations. Making and selling EVs demand a completely different approach if traditional car companies want to say afloat in the highly competitive and rapidly changing marketplace.

By giving the electric arm its own reign, it is liberated from established mechanisms and superseded ways of thinking deeply impregnated into the roots and structure of legacy car makers. As such, the spun-off entity more or less adopts the dynamics of a start-up. Or that’s what it should do.

Renault is one of the pioneers in electrification, with former CEO Carlos Ghosn who tried to capitalize on the financial crisis of 2008, seizing the opportunity with the launch of an electric range with different Z.E. models. Unfortunately, his visionary move proved premature at the time, and while the car brand did amass meaningful and tangible experience and data in this field, further development stagnated afterward.

In the first half of 2022, the Zoe was the seventh-ranking EV in European registrations. Renault also offers the Twingo EV (11th) and Mégane E-Tech (14th).