Lufthansa to shelve plans to buy successor to Alitalia 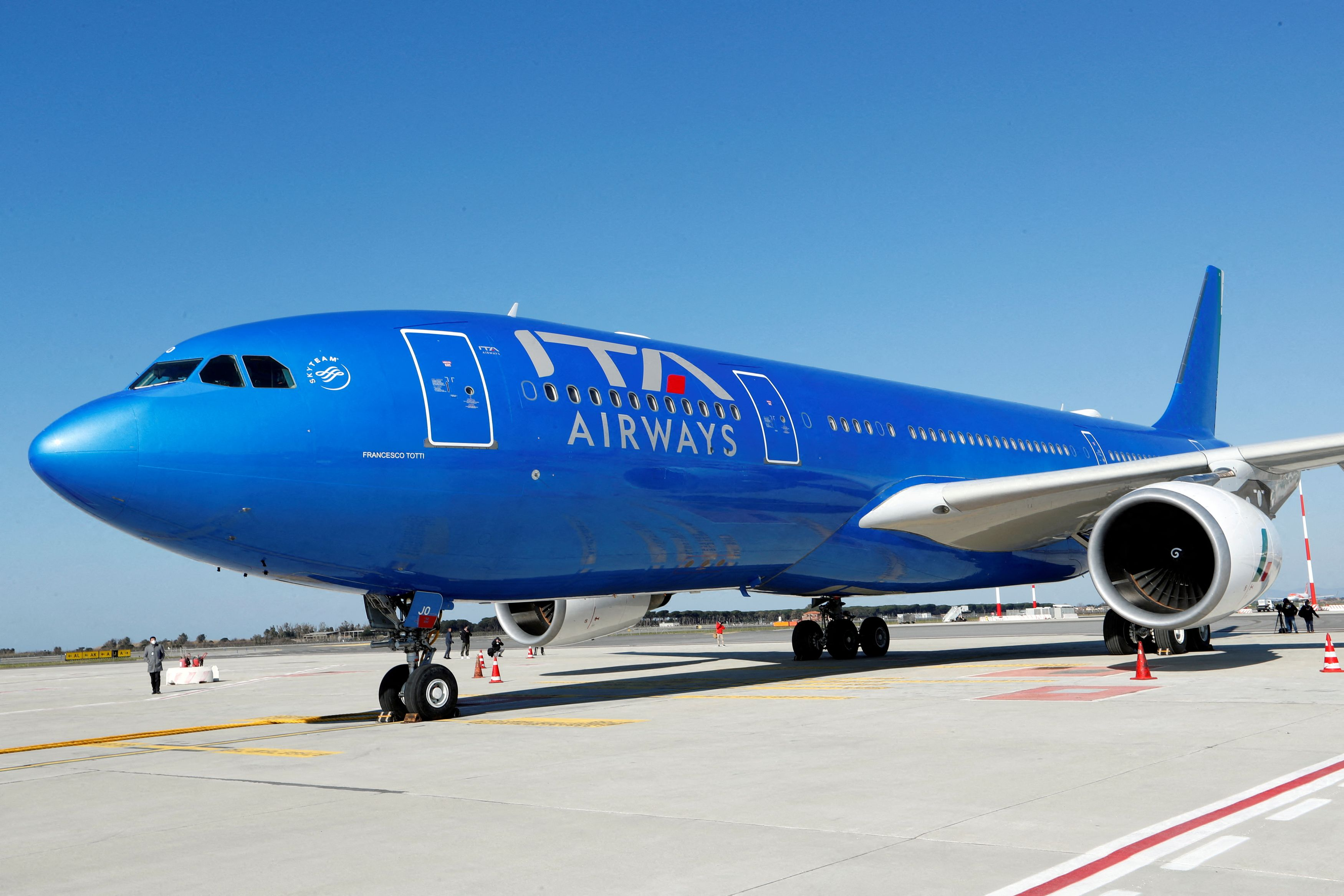 Not Lufthansa but the Certares-led consortium, backed by Air France-KLM and Delta Air Lines, is ultimately the Italian government’s preferred partner for the take-over of Italy’s new national airline ITA Airways /Reuters

German airline Lufthansa is missing out on the take-over of ITA, the successor to Alitalia. The Italian government withheld the bid of the American investment company Certares, together with airlines Air France-KLM and Delta Air Lines. Exclusive negotiations for the take-over are now being started with the latter parties.

Lufthansa has submitted a bid together with the Swiss-Italian shipping company MSC. They were considered the favorite. However, the financial details of the offers were not made public.

Italian government wants to stay firmly on board

According to the Italian Ministry of Economy, the Certares bid was more in line with the requirements set by the Italian government in February for the take-over. But the offer is not binding until the government is satisfied with the details, it said Wednesday. Exclusive negotiations are now being initiated on this.

Local media have reported that the Lufthansa/MSC duo offered some 850 million euros for 80% of ITA’s shares. Certares/Air France would like to take over only 55% of the shares for 600 million euros, thus allowing the Italian government to retain more control and the right to exercise certain strategic choices. It would get two of the five seats on the board of directors.

“We still believe that our bid offered better prospects for the Italian airline,” the Germans reacted with disappointment. Air France-KLM can only take a small stake in ITA, as the airline received state aid during the corona crisis, so European restrictions have been imposed.

Lure from the US market

Lufthansa’s interest in Italy’s new national airline ITA Airways, the successor of loss-making Alitalia, makes sense: Italy is Lufthansa’s largest market in Europe, outside its home markets. According to Aerotime, Lufthansa has in Italy around 4 million passengers a year and over 130 daily departures from 21 destinations.

The new airline Italia Trasporto Aereo (ITA) was launched in October last year with the help of the Italian government. The airline currently operates 64 aircraft, with plans to increase its fleet to 105 by 2025.

Air France-KLM’s offer would give ITA opportunities for expansions in the American market. According to the Financial Times, Delta Air Lines and Air France would be ITA’s commercial partners and could, at a later stage, acquire up to 20% of the company.

The Lufthansa-MSC partnership was initially considered the frontrunner to take over. But apparently, the consortium of Certares and Air France-KLM improved their offer. At the beginning of August, Italian Economy Minister Daniele Franco had already indicated that the Italian government believed current proposals were not good enough.

Early elections will be held in Italy at the end of September. It is or was feared that the sale will eventually be called off because of the political turmoil and the upcoming elections. Some political parties have already called for the airline not to be sold. But current Prime Minister Mario Draghi does not want to leave the decision to the next government.