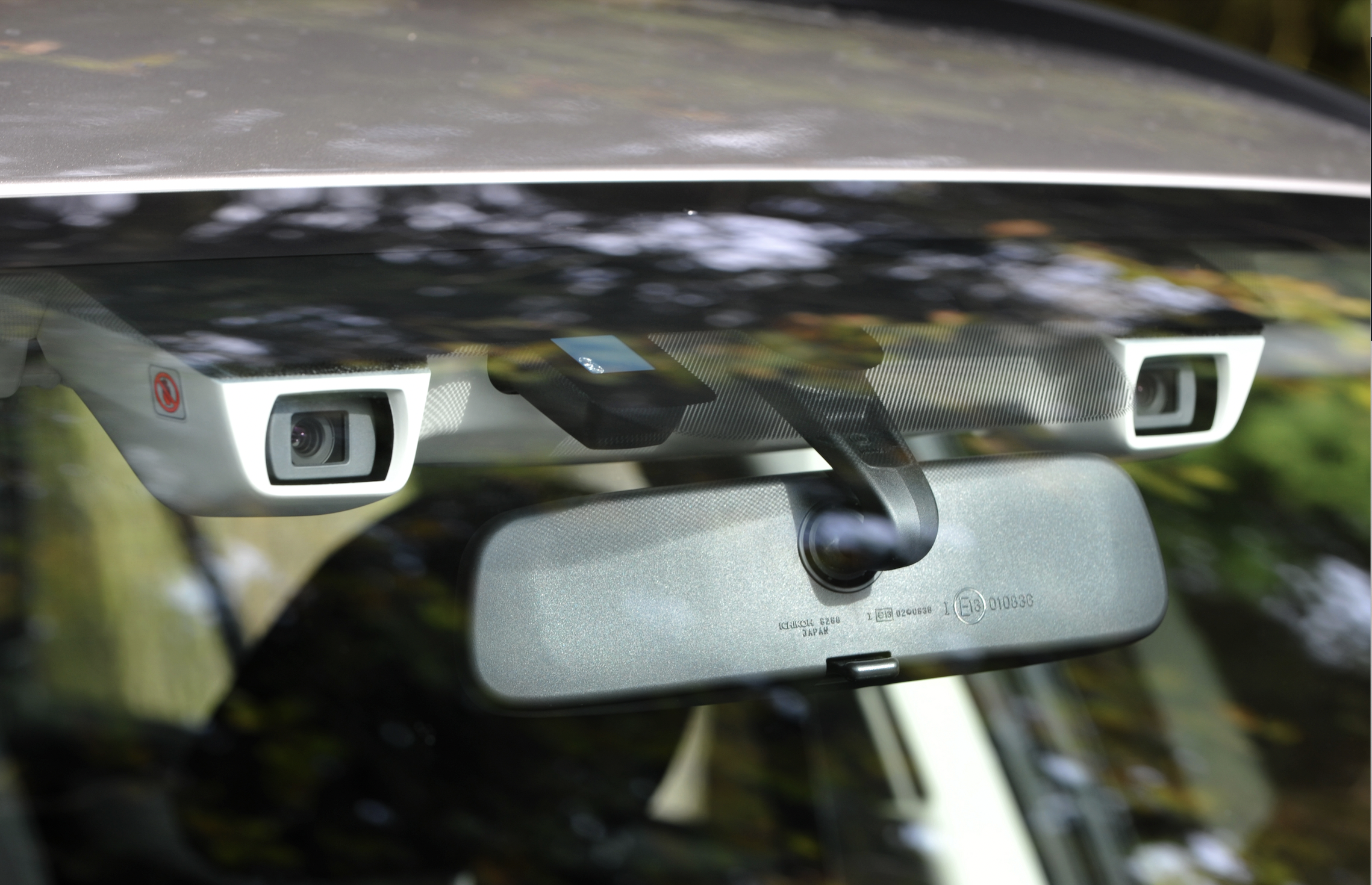 Celebrating five million Subaru’s equipped with its driver assistant system EyeSight, the Japanese car maker sheds some light on the performance and the future of its intelligent aid, pioneered in 2008 with stereo camera technology.

Worldwide, nine out of ten Subaru’s are equipped with EyeSight, a detecting camera in an impressive housing just underneath the roofline on the front window. The system can apply automated emergency braking in case of a possible collision.

Research from the Japanese Institute for Traffic Accident Research and Data Analysis (ITARDA) has unveiled that the accident rate of Subarus with EyeSight is as low as 0,06% in Japan. And the Insurance Institute for Highway Safety (IIHS) in the United States has found that the system reduces rear-end crashes with injuries by up to 85%.

Subaru has also hinted at the future of its system and says it will pair EyeSight with artificial intelligence to deliver autonomous driving and automated parking. The system will also feature in a connected environment to make over-the-air updates possible. The new versions will start rolling out in 2025 and are being developed in Subaru Lab, which opened in 2020 in Tokyo as a tech center for AI.

Director of Subaru Lab Eiji Shibata said during the presentation of the results: “Subaru’s approach is how to reduce traffic accident fatalities to zero as soon as possible rather than focusing on autonomous driving.” The company aims to reach zero road fatalities with its vehicles by 2030.

The company also believes that its current stereo camera system is superior to LiDAR sensors to reach its objective. In that sense, the Japanese are in Elon Musk’s camp, who’s on a crusade against laser radar (LiDAR) and who doesn’t adopt them on his models, favoring cameras.

However, Tesla’s approach is under investigation because of ‘phantom braking’, a phenomenon that can cause rear-end collisions because the Tesla in front abruptly performs a braking maneuver.

In those situations, additional laser sensors, often deployed by German luxury car makers, serve as a backup. But they are very costly. The price of LiDARs is currently thousands of dollars, with supplier companies trying to bring that down to a few hundred. In addition, LiDARs provide high-resolution images over a short distance and can function in conditions where cameras struggle.