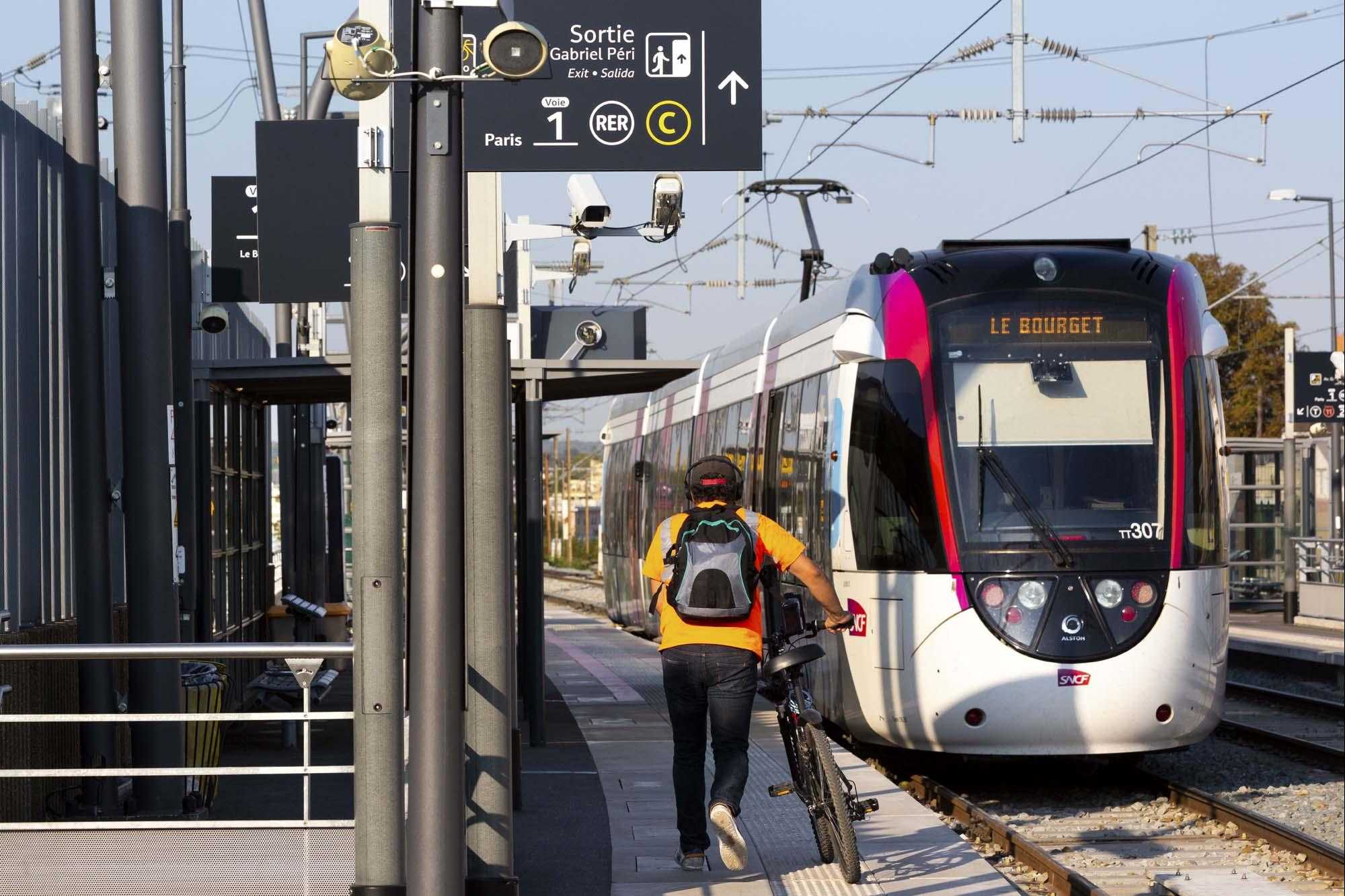 The French government has asked public railway company SNCF to save energy but not to run fewer trains this winter in the event of a power shortage. SNCF is energy supplier EDF’s leading industrial customer, with 1% to 2% of total French electricity consumption.

It has been stepping up its efforts to reduce energy consumption for several months, for example, by emphasizing ‘eco-driving’, a more flexible technique for accelerating and stopping trains like used in cars to save up to 10% of energy.

And this, without penalizing passengers by driving slower overall. A ‘false good idea’ would be to slow down TGVs to save energy, as this would disrupt transport plans, says Roland Lescure, the minister in charge.

SNCF, which runs 15 000 trains a day, is working at the government’s request on an energy sobriety plan. The transport operators are received on Tuesday by the Minister of Transport Roland Lescure and the Minister of Energy Transition Agnès Pannier-Runacher, to present their plans to reduce their energy consumption by 10% within two years.

By advocating sobriety and a 10% reduction in energy consumption, the government is encouraging “the hunt for waste.” It is thus not asking companies or public services to reduce or cease their activity.

In this context, “the objective is not to stop SNCF trains,” confirmed ministere Lescure. “The number of trains will remain the same, except in an extremely adverse scenario. In particular cases where we would have to ration energy, we will have all the trains we want, for example, to go on holiday at Christmas,” he told Franceinfo.

According to a spokesman for SNCF Voyageurs, the railway company “is working on all the scenarios within the framework of this sobriety plan. None of them is favored, and none is decided,” he assured. “We will adapt to the government’s requests as we have always done during the Covid-19 period.”

SNCF now contradicts earlier reporting. According to some media, the public company was working at the government’s request on a downgraded transport plan this winter in the event of severe electricity shortages, “a black scenario that would only be used as a last resort”. The ministry told AFP that the transport ministry had not asked the SNCF for any such measure.

Operators such as the SNCF have emergency and contingency plans in case of a severe problem, such as a heatwave or energy supply problems, which can lead to last resort measures. “But this is distinct from sobriety measures and does not respond to a specific government order,” the transport ministry spokesman insisted.

According to the newspaper Le Figaro, the Stations & Connexions subsidiary, which manages 3 000 stations in France, is also going to speed up its strategic plan, which already provided for a 25% reduction in energy consumption by 2030 compared to 2019.

The program mainly has symbolic measures, such as heating waiting rooms to 16%, halls to 11%, and offices to 19% in winter, and not lowering the air conditioning below 26°C in summer. Old oil and gas boilers will be gradually replaced.

In Belgium, the public railway company NMBS/SNCB also struggles with high energy bills. At the end of August, the NMBS/SNCB, the largest consumer of electricity in the country, reported that the energy bill (electricity, gas, and oil) was expected to be 100 million euros higher this year than in 2020. According to media sources, NMBS/SNCB estimates the energy crisis will increase its expenses by 460 million by the end of 2023.

In 2020, it consumed more than 1 000 gigawatt hours (GWh) to run trains and maintain buildings, i.e., the annual consumption equivalent to just over 222 200 Belgian households. That year, 79,4 million euros was, for example, spent to run its trains, an item that absorbs 90% of the electricity consumed by the company.

Those 460 million euros include no less than 200 million euros more in 2023 than in 2020, but the energy crisis also affects salaries, which are linked to the cost of living by the automatic index mechanism.

The NMBS/SNCB has estimated that it will have to spend 160 million euros – about 85 million euros in 2022 and a little less the following year – to cover the seven salary indexations for its 18 000 employees expected in 2022 and 2023.

Regarding energy, the NMBS/SNCB has already implemented a series of measures to improve their performance: less energy-consuming driving, the installation of LED lighting, and the renewal of rolling stock. In addition, the NMBS/SNCB also produces part of its electricity with more than 20 000 solar panels.

However, these measures will not be enough to absorb the high energy prices. A substantial increase in federal funding would thus be required. The issue will undoubtedly be discussed at the budget conclave in October.