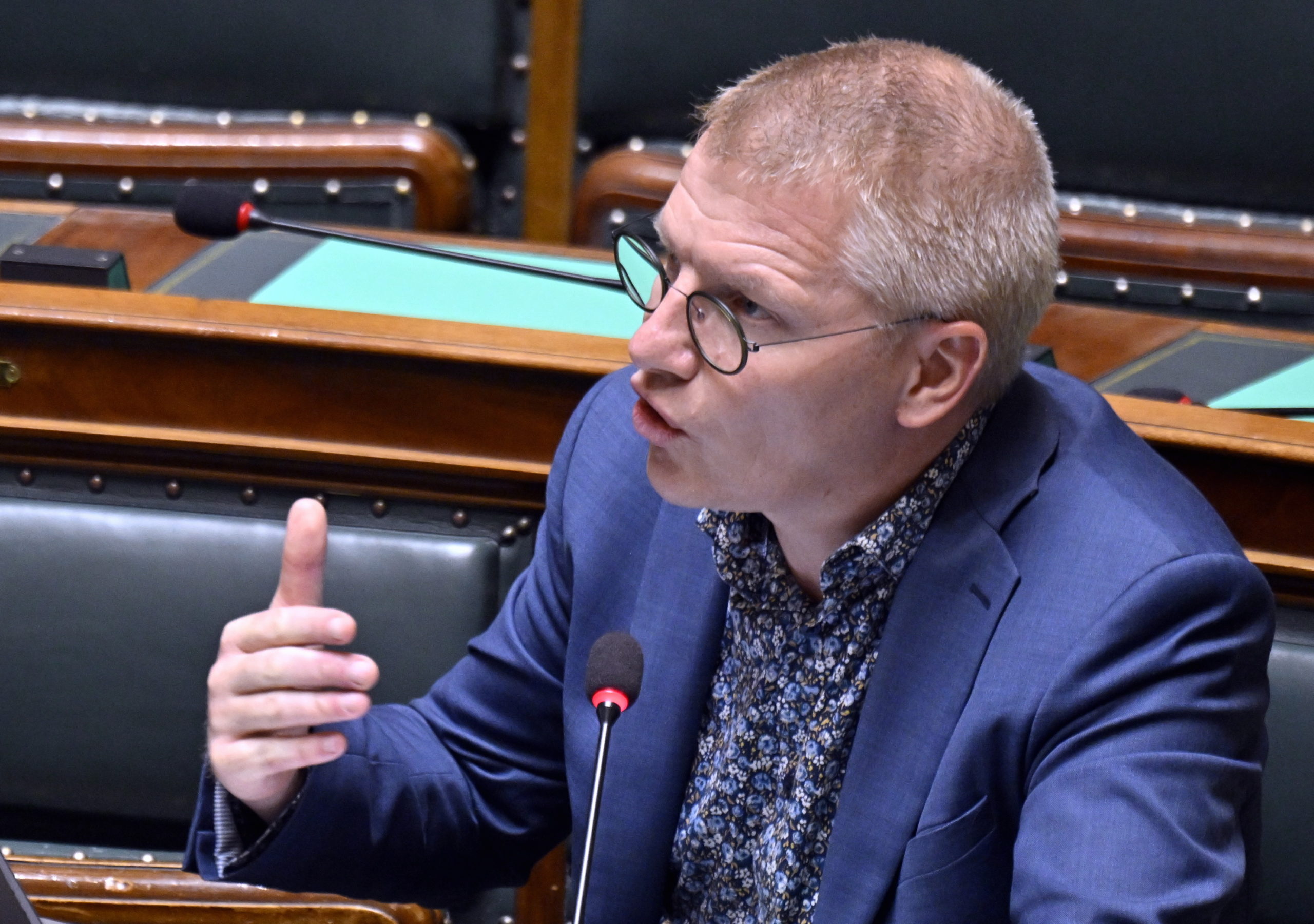 Federal Minister of Mobility Georges Gilkinet (Ecolo) wants to abolish VAT on public transport tickets. This is what the newspaper L’Avenir reports. Gilkinet says that he put this measure on the table during the preparation of the Consultation Committee on energy prices last week. The measure would cost just under 100 million euros.

“For the traveller, this is a small push, but it is mainly a symbolic signal,” Gilkinet says. “For the federal government, the train must become the backbone of mobility. And we want to attract passengers and goods with the help of attractive fares,” the Minister concludes. VAT on public transport tickets is currently 6% in Belgium.

The minister also says that the measure is perfectly implementable by virtue of the European VAT directive of April 2022. Gilkinet intends the measure to be adopted by January 2023.

Usually, the prices of the NMBS/SNCB will increase from February. This adjustment of prices is provided for in the current management contract. At the same time, the financially ailing railway company hopes for an effort from the government regarding the energy bill. The soaring energy prices have caused this bill to rise by 100 million euros for the NMBS/SNCB.

In an interview with L’Avenir, the minister also points out that people who use a private plane benefit from a tax exemption for the purchase of kerosine. “This is the world upside down,” Gilkinet says.

Maximum £2 for the bus in England

The British government has already taken a measure regarding public transport to reduce the rising cost of living. For example, riding the bus in England may not cost more than two pounds (2,32 euros) per trip between January and March.

“Buses are the most widely used form of public transport, the £2 per trip limit will help passengers during the winter months and is a direct help to thousands of households across the country,” said Transport Minister Grant Shapps.

The average price for a five-kilometer journey today is £2,8 (€3,25). So, tickets will be about 30% cheaper. The measure only applies in England, regional parliaments take such decisions in Wales, Scotland, and Northern Irelands.

‘No justice to the scale of the crisis’

“This £60 million booster will ensure everyone can get to work, school, the shop, or the doctor cheaply,” said Shapps. According to BBC, the bus operators that pass on the discount serve 90% of England’s territory. Other means of transport, such as the London Underground, are exempt from the discount.

The opposition is critical. “This capped 90-days measure by the government after years of price rises does not do justice to the scale of the crisis,” said Louise Haigh, who deals with transport for Labor.