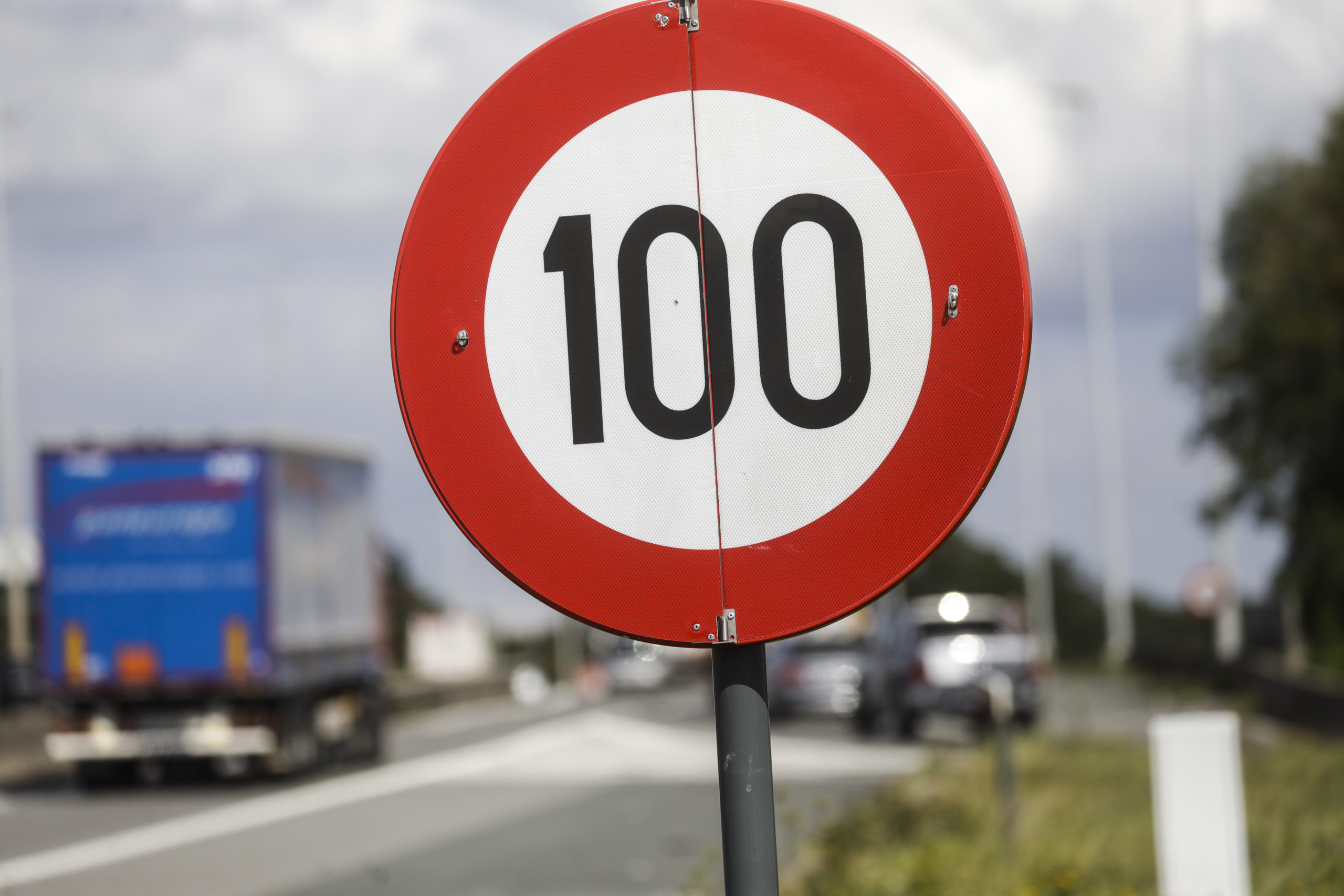 Philippe Henry (Ecolo), the Walloon Minister for Climate, Energy, and Mobility, wants a speed reduction on the roads, including 100 km/hour instead of 120 on the highways. But it immediately gets a ‘njet’ by his coalition partners.

The proposal is part of the Climate-Energy Plan, which should enable Wallonia to achieve its objectives in the fight against global warming. The proposition that originated from the citizens’ panel would have an immediate effect on reducing overall greenhouse gases by 2%.

In general, if you reduce the speed on highways to 100 km/hour, experts say you can save 10 to 20% on fuel and thus on CO2 emissions that are linked to consumption. You may drive slower, but paradoxically you arrive faster, which is also good for safety, traffic jams, air quality, and CO2 emissions. But several mobility organizations are not a fan of a general decrease in highway speed limit.

Paul Magnette and Georges-Louis Bouchez, presidents of the socialist PS and the liberal MR, rejected the proposal and did not appreciate the minister’s appearance in the media when the plan was not agreed upon within the PS-MR-Ecolo coalition.

Switching off the lights on Wallon highways as a measure has a higher potential of becoming concrete. In the context of the Air Climate and Energy Plan (PACE) 2030, among the measures taken to deal with soaring energy prices, Wallonia plans to reduce road lighting on the regional network. That is, on highways and national roads.

Initially, this will be done on the highways, including the Walloon section of the Ring Road. However, the lighting will not be switched off at the interchanges or high-risk crossroads.

Minister Henry submitted an updated version of the Air Climate and Energy Plan (PACE) 2030 to the government, a program to reduce greenhouse gas emissions in the region by 55% at least.

One of these proposals in the 200-page document is to reduce the speed limit on highways to 100 km/hour, to 70 kph on the main roads, and 30 kph in built-up areas, but on Sunday, he already received opposition from his coalition partners.

“I am not in favor of punitive methods. I don’t believe that punishing people will convince them to contribute to the fight against global warming,” commented Paul Magnette in the TV program ‘Dimanche’ on RTL-TVI. Georges-Louis Bouchez settled the question in one formula: “It is a piece that needs to be broken, and it will be broken!”

In a comment afterward, Philippe Henry explained that the proposals that he had formulated “form a balanced whole”. “It is possible to move the cursors,” Henry explained. “We can, therefore, discuss everything, but at the end of the day, we must maintain the ambition to meet the climate objectives.”

As to why he spoke to journalists without waiting for the green light from the Walloon government, the climate minister spoke of “transparency” regarding a debate that he believes should be very widely public.

Flanders is not excited either

While the Netherlands has lowered the maximum speed on highways to 100 km per hour to reduce air-polluting emissions such as nitrogen oxides, political parties in Flanders such as CD&V and Open Vld are also rejecting an imposed reduction in speed on highways.

“If people want to save money by driving slower, they may do so. So it is a good recommendation. But the government cannot impose this under the guise of a purchasing power measure,” was one of the reactions.

The De Croo government – the maximum speed on highways remains a federal competence, although the Region or the communities can lower the speed – had asked a group of experts to make proposals that would increase the purchasing power of families and the competitiveness of companies.

In June, Pierre unscheduled, head of the expert group, presented an interim report to the core cabinet. One of the proposals was to reduce the speed limit on highways. For example, on the Brussels Ring Road, the speed is already limited to 100 km/hour from 1 September 2020.

More and more fines for speeding

According to the Walloon Road Safety Agency (AWSR), about 80 people die annually on Walloon roads because of excessive speed. Statistics of the AWSR also show that 73% of Walloons admit to driving too fast.

Nearly one in three fatal accidents is due to excessive or inappropriate speed, while it is involved in 10 to 15% of road accidents. With the use of cameras and average speed checks, the fines for speeding are also rising rapidly.