Scania quits on diesel engines in 2040 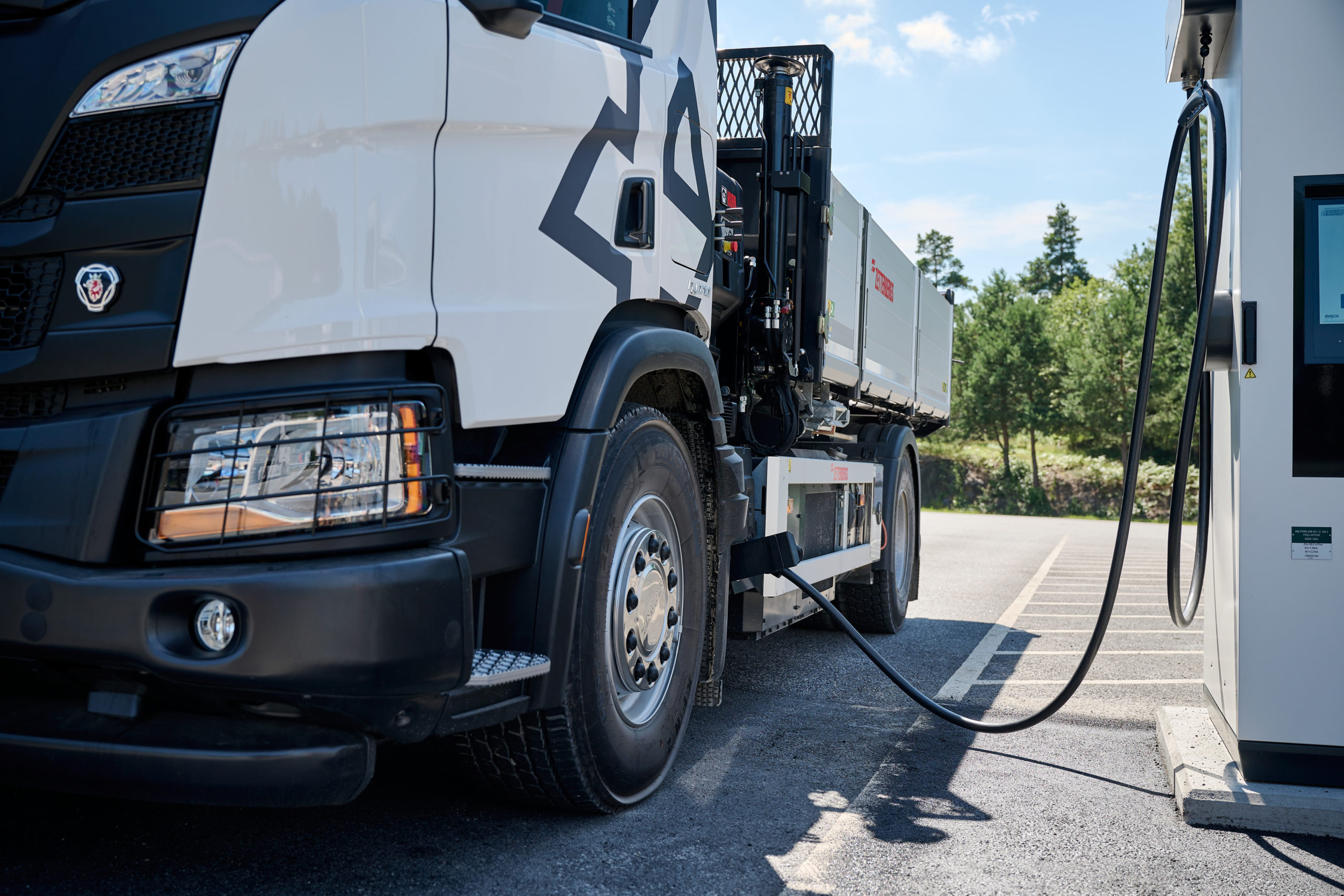 When Scania stops making diesel engines it aims to primarily replace them with battery power, though fuel cells aren’t ruled out as such /Scania

Truck-builder Scania has put itself a deadline for phasing out its turbodiesel engines. It waves the technology goodbye in 2040. Though the company intends to replace them primarily with battery-powered trucks, it keeps the door ajar for hydrogen fuel cells.

2040 is still a long way to go. CEO of Scania Group Christian Levin proudly announced that Scania is “the only truck manufacturer to go so far as to question the diesel engine as early as 2040”, but his message isn’t unconditional.

Charging infrastructure and green electricity must be readily available, while the energy price must be favorable enough. Levin also seems to forget that Daimler Trucks announced three years ago that it will market exclusively carbon-free vehicles as of 2039, although in Western markets (EU and US) and Japan only.

Scania already has battery-electric trucks for urban delivery as regional long-haul in its current range. The first one was released two years ago, and the latter (available as a rigid truck and a tractor) was unveiled this summer. The long-hauler has a battery pack of 624kWh on board, suitable for a range of up to 350 km. It can charge at a peak rate of 375 kW.

As electric powertrains will replace diesel engines, the possibility of a fuel cell isn’t completely ruled out. Currently, Scania is partnering with Cummins to assemble 20 FCEV trucks. Cummins adds its propriety fuel cell to the battery-powered versions from Scania.

The FCEV project is a matter of keeping options open since the truck manufacturer openly favors battery-powered trucks. “We have been clear that battery electric is what we see as the main track for all applications.”

“That said, we are open to what our customers also want with regards to other solutions, like hydrogen,” says Fredrik Allard, Head of E-mobility, Scania. He sees a role for the technology in regions where the electricity grid will lag.

Traton Group, the mother company controlling Scania, MAN, and the commercial vehicles of the VW Group, earlier announced that it wants 50% of its long-haul trucks to run emission-free by 2030. It joins a goal that was also put forward by competitor Volvo Trucks.

However, both companies are partners as well. For example, Traton has joined forces with Volvo Trucks and Daimler Trucks to install at least 1 700 high-performance green charging stations across Europe to rise to the infrastructural challenges. The joint venture makes one think of what Ionity has done for car manufacturers.

The question is whether that number will suffice to meet the truck and logistics needs by the decade’s end. However, experts regard this figure as a strict minimum. According to ACEA, there will be around 270 000 battery-electric trucks in Europe by 2030.

The organization estimates that 40 to 50 000 public and destination charging points are required to meet the demands of all-electric trucks, which can’t charge at the existing car infrastructure due to their high energy demand.