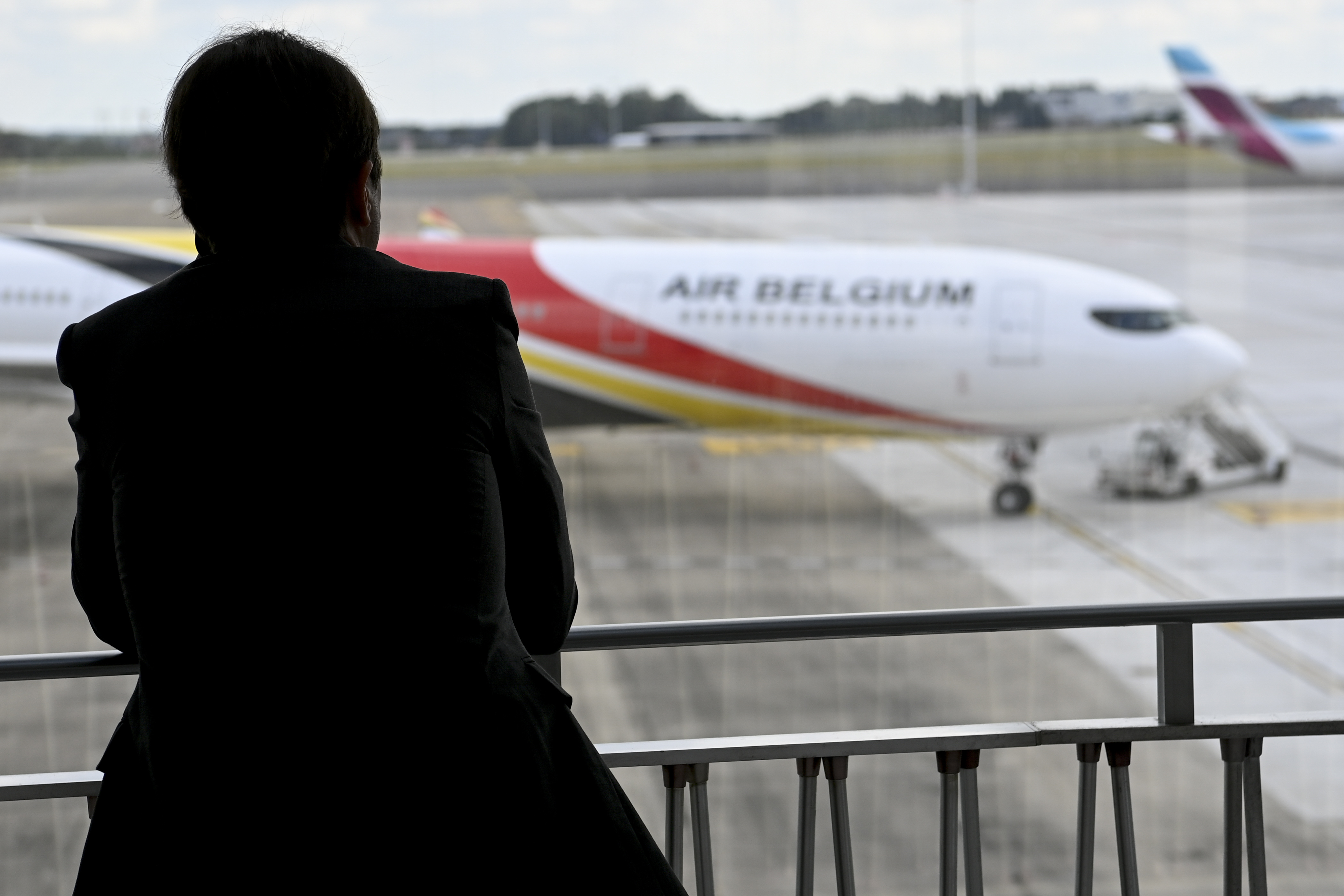 Air Belgium will fly twice a week from Brussels Airport to South Africa. There will be direct flights to Johannesburg and Cape Town /Belga

Currently, some 60 000 passengers a year leave Brussels for South Africa. Until now, they had to transfer, often to Frankfurt, Amsterdam, or Zurich. Air Belgium hopes to increase that number to 80 000 from 2024 thanks to the direct flights.

Thanks to a partnership with South African carrier Air Link, passengers can travel to 38 further destinations on the African continent: 16 in South Africa and 22 in 11 other African countries, including Congo (Lubumbashi), Tanzania (Dar Es-Salaam), Angola (Luanda), or Madagascar (Antananarivo).

To be clear, there are also direct or non-direct flights to several of these destinations from Brussels with other airlines.

Air Belgium is also in talks with European airlines to use the South Africa-Belgium connection and allow transfers from Brussels in the first phase to northern Europe.

Air Belgium, which fleet consists of 9 aircraft and employs 500 people, will operate flights to and from South Africa using Airbus 1330neo aircraft. The cheapest ticket (round trip) costs 553 euros for Johannesburg and 722 euros for Cape Town.