Lightyear 0 is the world’s most aerodynamic car 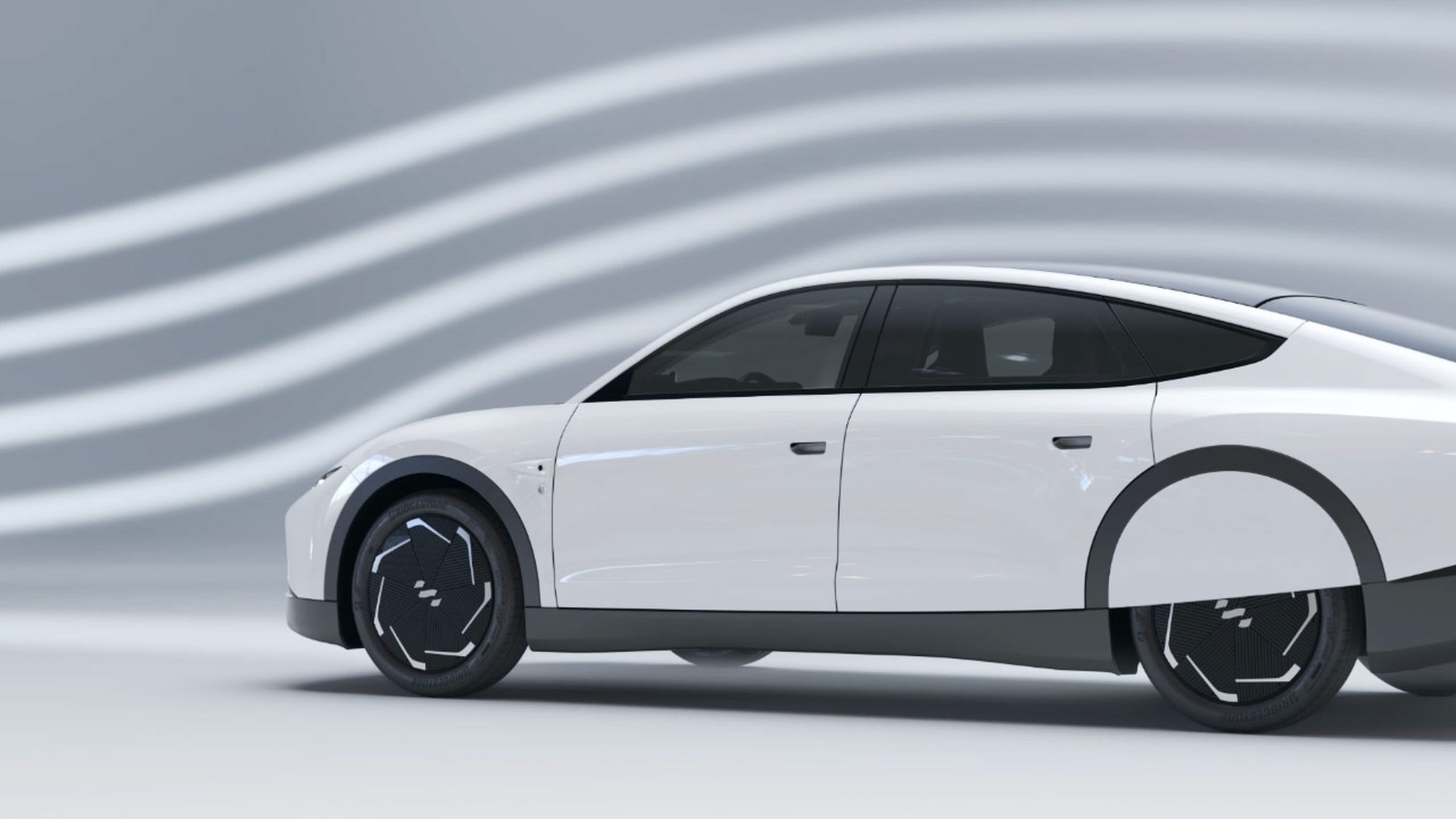 With a drag coefficient of 0,175, the Lightyear O steals a more than 25-year old record from the GM EV1 /Lightyear

Lightyear has broken a new record with its solar EV car, the O – or zero. The company booked a wind tunnel in Germany last month and received some historical results from FKFS. With a drag coefficient (Cd) of 0,175, this car cuts through the air like a warm knife through butter. Here is the world’s most aerodynamic production car.

Electric cars need to be as aerodynamic as possible to extract as much range as possible from their battery pack. Wind resistance is the main obstacle for a car, it is the key element negatively influencing consumption.

Some EVs have already demonstrated remarkable progress in the field. The Cd of the Tesla Model 3 is at 0,230, but Mercedes topped the charts when it launched the EQS and stunned the industry with a Cd as low as 0,200. Lightyear now outperforms the German car maker with a considerable margin – or not?

It seems that Lightyear even surprised itself with the value. It undercut the estimated value of 0,19 before the final testing quite significantly. Chief Technology Officer Arjo van der Ham: “We are extremely proud of this incredible achievement. We continue to push the boundaries with every milestone like this.”

Even for non-specialists, it is not hard to spot the extremely low value in the design. It’s all in the tail, which stretches so far out that it returns a length of 5 083 meters, roughly the size of a luxury limousine. Next up for Lightyear is a WLTP homologation, expected to produce some good values as well, keeping its record streamlined profile in the back of our mind.

Lightyear is preparing to bring the O to market by the end of the year. The car will be made by Valmet in Finland for a retail price of 250 000 euros in a limited run of 946 units. Backed by leasing company LeasePlan and technology from Swedish hypercar manufacturer Koenigsegg, the carmaker is currently developing a cheaper sibling for the broader public. The 0 should be regarded as the stepping stone.

As a solar electric vehicle (SEV), the Lightyear O features a battery pack of 60 kWh, offering twice the usual range and five times less charging. The idea behind the car primarily spawned from the company’s projection that charging infrastructure won’t ramp up fast enough or be sufficient to support the EV transition. Its closest competitor is the German Sono Motors Sion, a SEV in MPV format set for launch in 2023.

The EV1 held the previous record for the most streamlined production car from General Motors. Dating from 1996, this pioneering electric car, abruptly aborted by the company, kept the record for more than 25 years. But there’s a hitch for the Lightyear. With a Cd of 0,17, the Mercedes EQXX packs the same drag coefficient and looks very similar, but that’s not a production car. Yet?