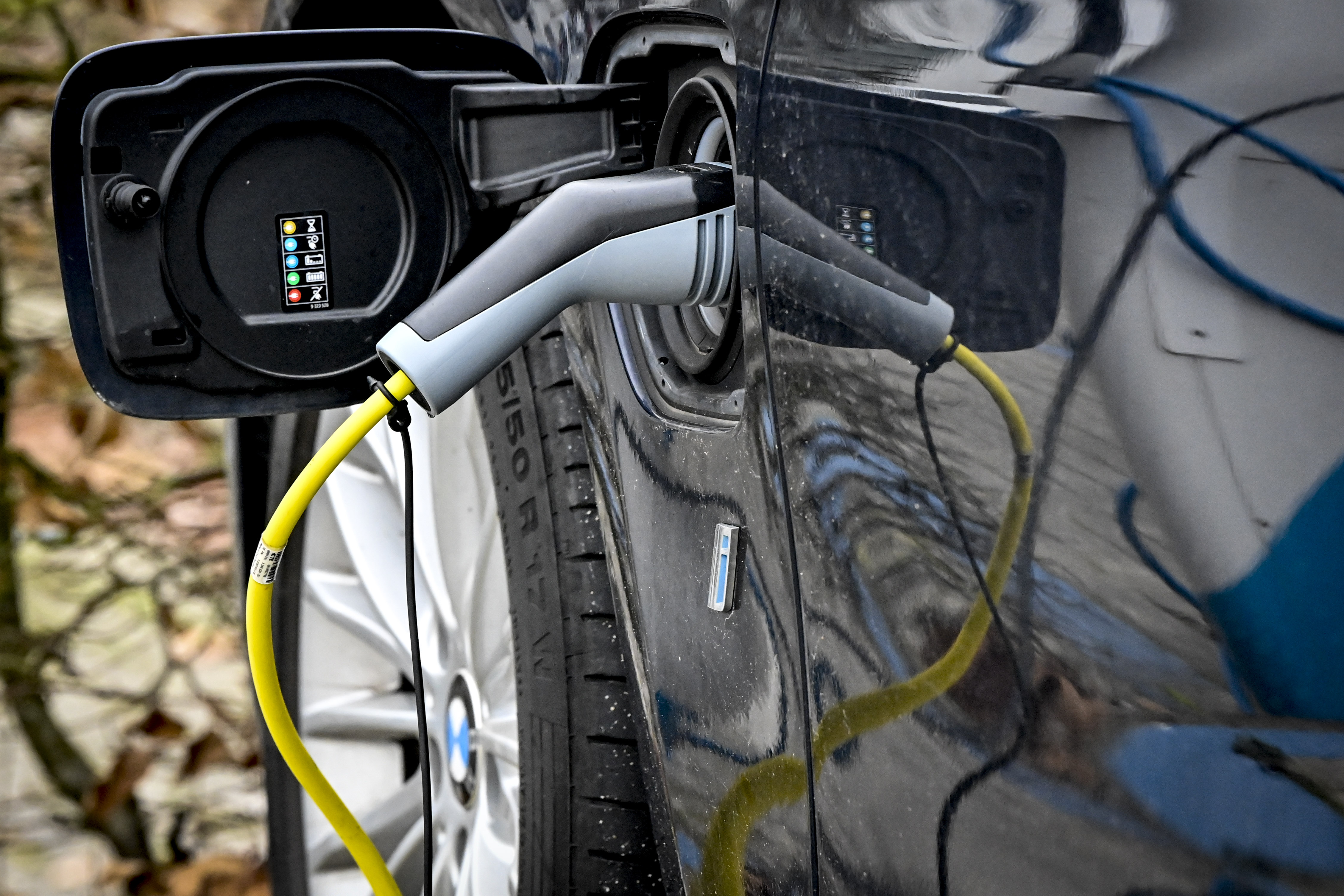 Electric car sales are on the rise in Belgium. In one year, three quarters more electric passenger cars have been sold /Belga

The number of all-electric passenger cars in Belgium stood at 71 651 on August 1st. This is still just a bubble in a fleet of nearly 6 million cars powered by gasoline and diesel, but it is an increase of 75,4% year-on-year, figures from statistics agency Statbel show.

Brussels takes the lead in terms of the number of owners of electric cars, according to a study by the research firm Profacts.

Gasoline and diesel cars remain the most significant part of the Belgian car fleet. Since 2015, however, the number of cars running on diesel has been falling slightly faster each year. In 2022, there will be 7,6% fewer diesel cars than a year earlier. On August 1st, the number of diesel cars was 2 424 932.

The switch to electric cars seems to have got a big push in a year with an increase of 75,4% year-on-year, but it represents only 2% of the current car fleet in Belgium.

Brussels scores particularly well in terms of e-car owners, and their residents are much more receptive to them than the national average, according to a study by the research firm Profacts commissioned by the Swedish automotive brand Polestar. Moreover, almost half of them (44%) have already driven an electric car.

Currently, ‘only’ 21% of all Belgians have had the experience of electric driving, half as many as in the capital. However, nearly one in four surveyed is also ready to switch to electric driving. In Brussels, 18% of motorists drive an electric car, compared to 8% nationally, according to the study carried out among almost 2 000 people last April.

The reasons why the inhabitants of the capital are still reluctant to acquire one are the same as those usually found in other surveys: the purchase price (59%), autonomy (21%), and infrastructure (20%).

However, it seems that these obstacles are primarily based on prejudice. For example, most people who own an electric car are positive about parking spaces with charging infrastructure (63%) or the availability of public charging points (60%).

In Brussels, 40% of those surveyed said they live near a charging point, compared with a “remarkably low” national average of 17%.

Lies Eeckman, director of Polestar Belgium, feels that today’s market is very much based on prejudice and that in Belgium, “we have no incentive to buy an electric vehicle, only penalties”. She also calls for mobility strategies in each municipality and city to further encourage the use of this type of motorization.

As the average lifespan of cars in Belgium is eight years, it takes time for the fleet to change, and it is logically through company cars that the change will take place most quickly.

A study by the Planning Bureau shows that the greening of the company car fleet implemented by the Vivaldi government positively impacts electric car sales and CO2 emissions. It also makes a nice penny for the treasury.

According to the Planning Bureau’s forecasts, the share of electric cars in new company car sales will rise rapidly to above 50% after the reform and exceed 75% before 2030. By 2040, the company car fleet would be almost entirely electric.

CO2 emissions would also start to fall early. Today, some 700 000 company cars are on the road in Belgium. Together, these account for 2,8 million tons of CO2 per year – one-fifth of the total fleet emissions.

Greening also means good news for government revenues. According to the Planning Bureau, the reform will cause an increase in annual net tax revenues of around 1 billion euros from 2025 onward.