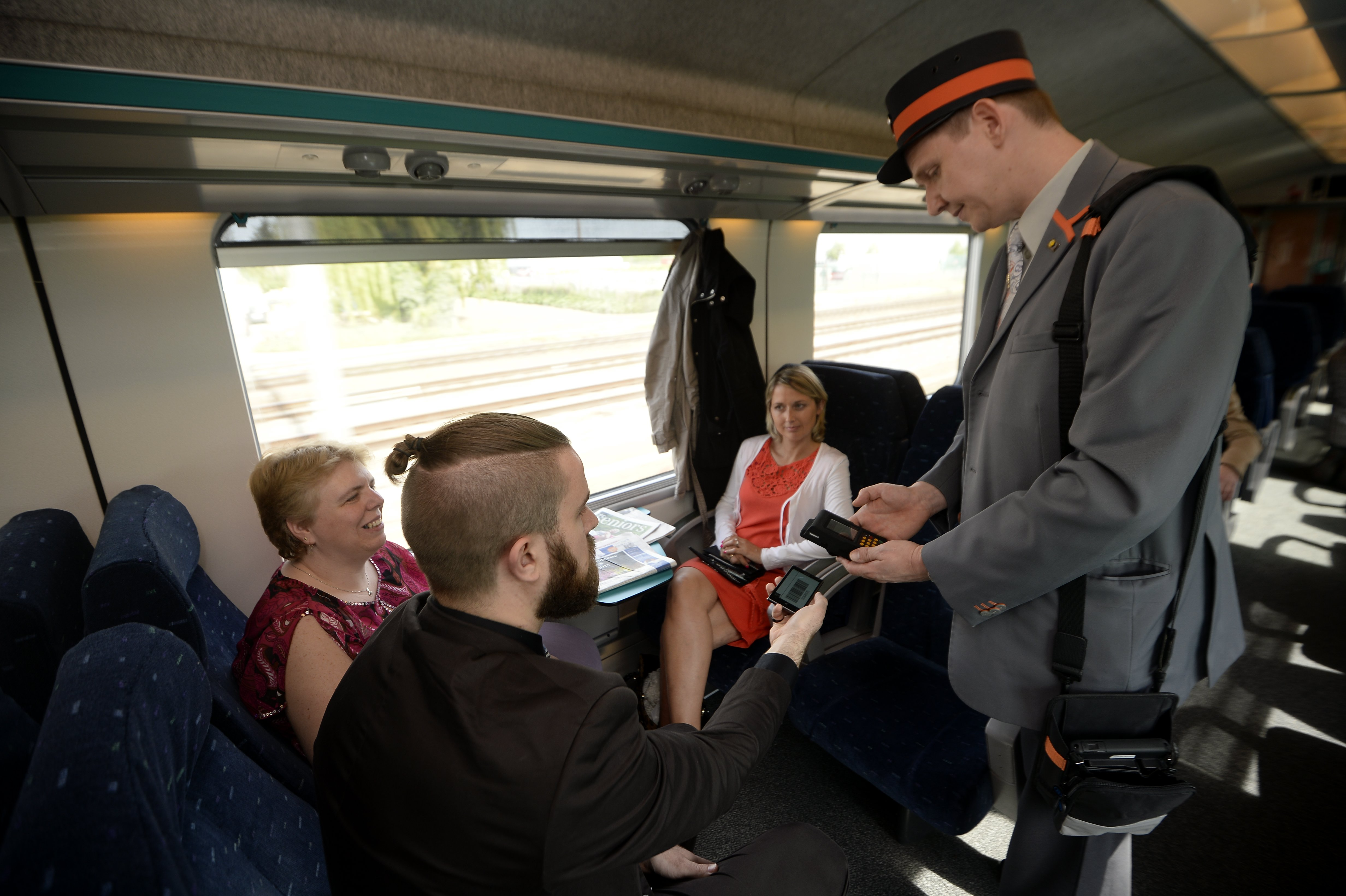 The price increase consists of indexing tickets by 8,73% plus another 1% for meeting punctuality targets: 9,73% in total. That surcharge applies to season tickets. Flat-rate tickets such as Youth and Senior rise less sharply. On the other hand, the fares of the NMBS/SNCB part in the public transport tickets City Pass in Antwerp and Ghent rise more, by 12,5%.

The planned fare increase, a proposal from the NMBS/SNCB management that has yet to be approved by the board of directors, is expected to generate nearly 70 million euros in additional revenue for the NMBS/SNCB.

According to the management agreement that the NMBS/SNCB signed with the government, it may index ticket prices annually.

As the largest electricity consumer in Belgium, NMBS/SNCB is being hit hard by the energy crisis. 90% of the more than 3 800 trains that run daily do so with electric propulsion. While NMBS/SNCB paid 123 million euros for electricity in 2020, that will rise to 223 million this year and 432 million next year.

With 18 000 employees, the NMBS/SNCB is also still one of the country’s largest employers and is thus faced with a significant cost increase due to the indexation of wages. This will cost the company 165 million euros next year.

All this comes at an unfortunate time: NMBS/SNCB is still recovering from the corona crisis, which saddled it with a financial loss of 1 billion euros. At the same time, passenger figures are still not at pre-corona levels, which means that revenues are lagging.

Back in April, NMBS/SNCB already received an additional 82 million euros in federal money to deal with rising electricity and personnel costs.

Mobility Minister Gilkinet is working on solutions, his cabinet says. For example, he wants to reduce VAT on train tickets to zero. “People should be impacted as little as possible by the whole situation. The modal shift away from cars to tail should not be compromised.”

The intention is to put the whole package on the table during the budget consultation at the end of this month. The measure to remove the low VAT rate of 6% on train tickets would cost 100 million euros.

The ‘Back on Track Belgium’ collective also presented Minister Gilkinet with an original gift this weekend: an alarm clock indicating 9:04 a.m. That is the hour at which he could have woken up in Malmö, had the night train between Malmö and Brussels run.

In 2020, the Swedish Ministry of Transport published a public tender for a night train between the two cities, but it did not materialize. “The night train is an opportunity to convince many airline passengers to choose a sustainable alternative in the short term,” says Maarten Demarsin of Back on Track Belgium.

“Night trains have to travel a distance of 1 500 km, and at that distance, you will find cities such as Malmö, Barcelona, Venice, Milan, and Warsaw. They are those destinations that many people fly to at a low cost. So, we see great potential there,” he concludes.