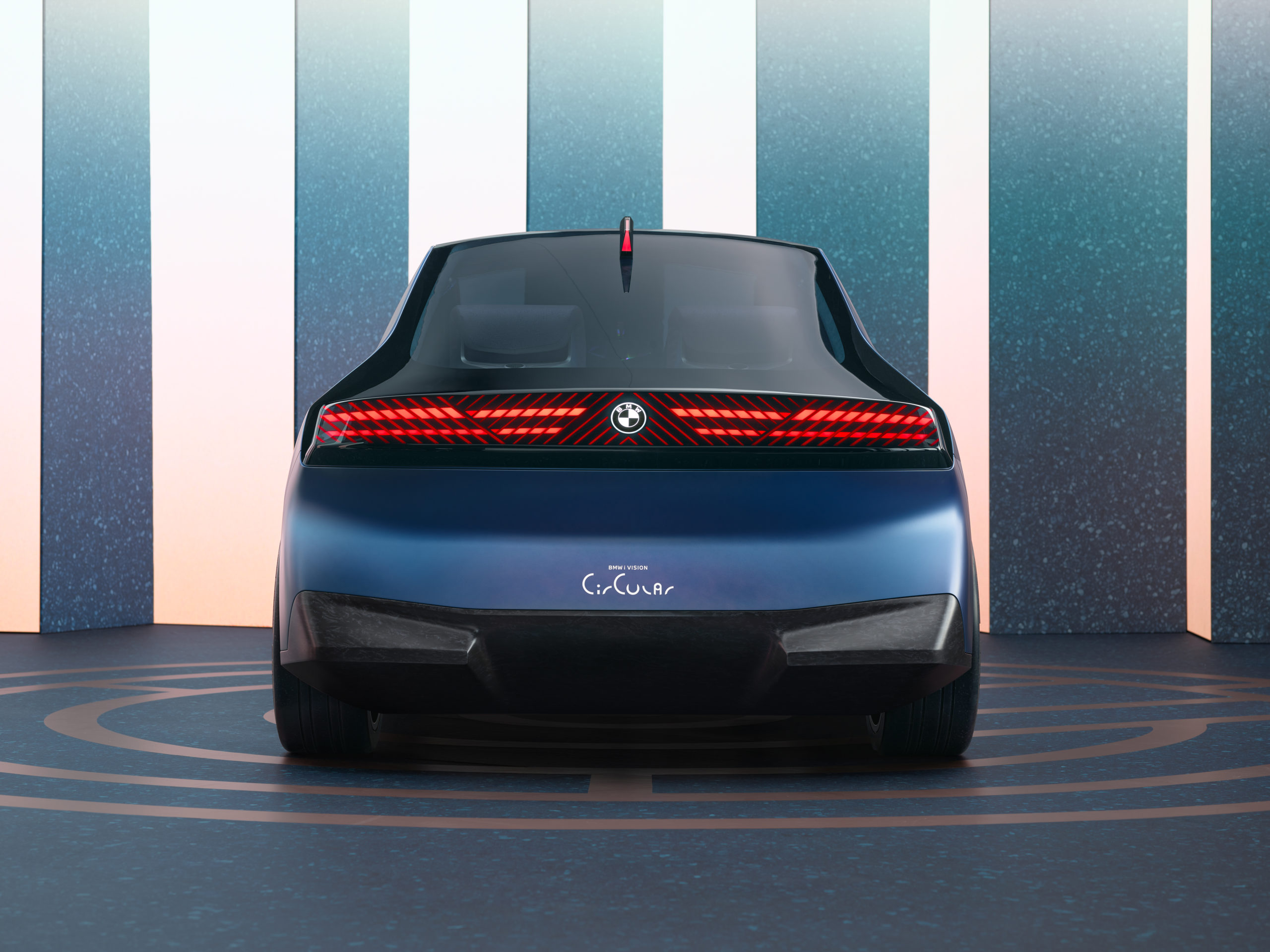 According to Bimmerpost, BMW will launch an all-electric 1 Series and 2 Series as of 2027 /BMW

BMW has yet to officially confirm which models it will build on the all-electric New Class architecture, but a blogger in close contact with in-house sources leaked on an internet site that a 1 Series and 2 Series are in the making, together with an iX4.

However, the enthusiast’s channel also says that the current generation of the X4, with a combustion engine, will likely be axed, probably due to demand not matching the investment.

Bimmerpost member ynguldn compiled a list of BMW’s future model line-up on Monday, accompanied with internal codes and dates. BMW acknowledged that it would kickstart its ‘Neue Klasse’ series (New Class) with a battery-powered 3 Series and an SUV sibling. The latter will succeed the iX3 and join the next generation X3 with (hybridized) combustion engines. According to ynguldn, its coupé derivate, X4, is rumored to get the axe and will be replaced exclusively by the battery-powered version iX4.

N is for New Class

The blogger also sheds some light on smaller EVs built on the platform. The i1 (NB0), and its cross-over derivative iX1 (NB5), should hit the market in November 2027, with an i2 (NB8) following one year later in July. These models follow in the slipstream of the next-generation compact models (F70, 1-Series, and F74 2 Series) from Bavaria, all scheduled for 2024.

BMW is reportedly skipping the mid-cycle facelift of its conventional 1 and 2 Series, favoring completely new versions to raise competitiveness with the A-Class. The codes reveal that the electric and gas-powered versions follow separate development lines. N stands for Neue Klasse (with B for front-wheel drive) and F for FAAR, the current modular platform.

That is not the case for the future electric versions of the big SUVs, which will be manufactured using the same building blocks as their combustion-engined counterparts. The iX5 comes in 2026, the iX7 in 2027, and both the iX6 and iXM hit the market in 2028.

By the end of those lifecycles, 2035 is in reach and will most likely put an end to ICE models in Europe, but BMW isn’t committing to any deadline, and there’s still the option of electric fuels, which needs finalizing by the EU.

Technically, this list concludes that BMW isn’t stretching the New Class platform above the 3 and 4 Series, even though the new structure can accommodate any possible driveline. Then again, the big absentee on the blog is the 5 Series.

Together with the New Class platform, BMW confirmed that it would introduce Tesla-like battery cells with a round format to increase energy density by 20%. These come from three suppliers in a total of six factories.

The rumors about BMW didn’t end with the new electric generation in the making. In a YouTube video (see below), the brand also showed a dune taxi, visibly constructed around the Odyssey 21.

Spark Racing Technology makes that racer as a one-size-fits-all concept for the brands competing in the zero-emission Extreme-E series. BMW dismissed this as a prelude to entering a team, stating that it was a one-off project built for promotional purposes.