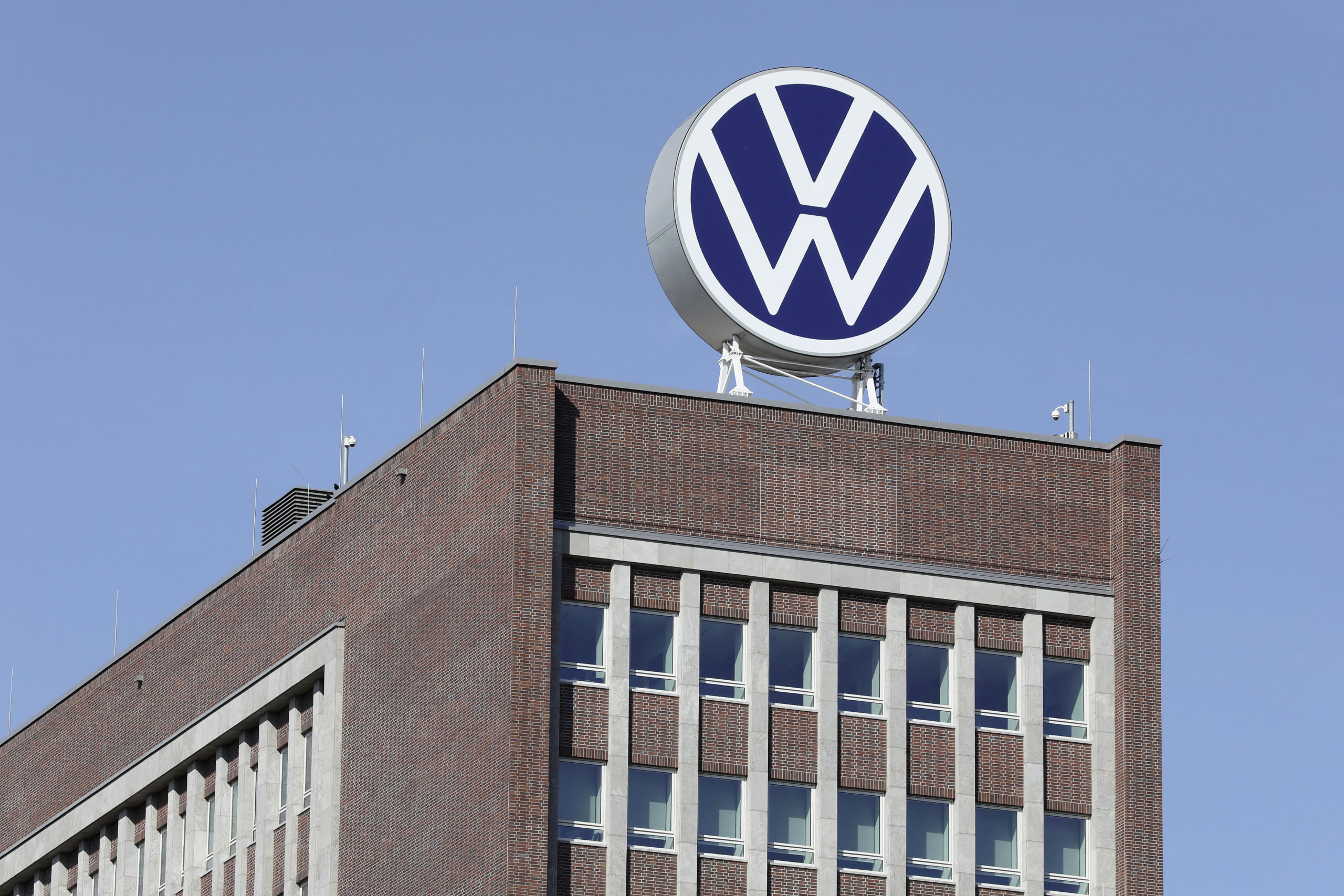 Volkswagen owns a natural gas stock which could power 200 000 homes for a year. Selling it would be highly profitable for the industrial giant /Volkswagen

If Volkswagen offloads its natural gas stock, bought two years ago in a favorable trade, the company could be in for a multi-million euro deal. Or how the gas crisis has spawned an unforeseeable windfall for the financial balance of Europe’s biggest carmaker.

In 2020, Volkswagen bought a massive gas supply, intended to prepare a more climate-friendly fuel switch in 2023 for its two power plants in Wolfsburg, abandoning coal. But because of the inflation from the energy crises and the government asking industries to use other energy sources to keep the gas supply levels up, the carmakers’ plans have altered. Instead, it will continue to generate its heat and power from brown coal, so the company now sits on a gas bubble worth an unprecedented profit.

The natural gas reserve was bought from Wings Gmbh and is big enough to power 200 000 German homes for a year (2,6 TWh). The price of 30 euros per megawatt hour back then seems ridiculous in the light of the current price spikes hoovering around 200 euros.

But buying low and selling high is how profits are reaped. Experts say, however, that it isn’t easy to sell such gigantic quantities when prices are exceptionally steep. Still, in theory, Volkswagen could transfer the gas reserve to help build up the German winter supply.

News agency Bloomberg calculated that Volkswagen could gain as much as 400 million euros from the sale, with caution because the current trading is very volatile. But while inflation is unheard of, it illustrates precisely why big industries hedge their energy supplies: to avoid the risk of roller-coasting costs. For example, a similar hedging move with nickel helped Volkswagen earn 3,5 billion in Q1 earlier this year.

Volkswagen is not alone. Urged by the soaring prices and politics also, Daimler Trucks declared that it was returning to oil and coal to produce its energy and stock its gas reserve. Traton, part of the Volkswagen Group bundling its truck brands, is following the lead.

Mercedes did acknowledge that it would feed back its reserve to the grid if necessary. But, gloomily, these emergency solutions illustrate how climate strategy turns out as the toll Western Europe has to pay after the Russian invasion of Ukraine strangled the energy market.

It is not officially confirmed if Volkswagen sells the gas stock, as the company doesn’t wish to expose internal business trades. However, the conversion of its power plants seems to be delayed and not off the table. Bloomberg does mention that people familiar with the matter acknowledge that the company is offloading and not stockpiling its gas reserve.